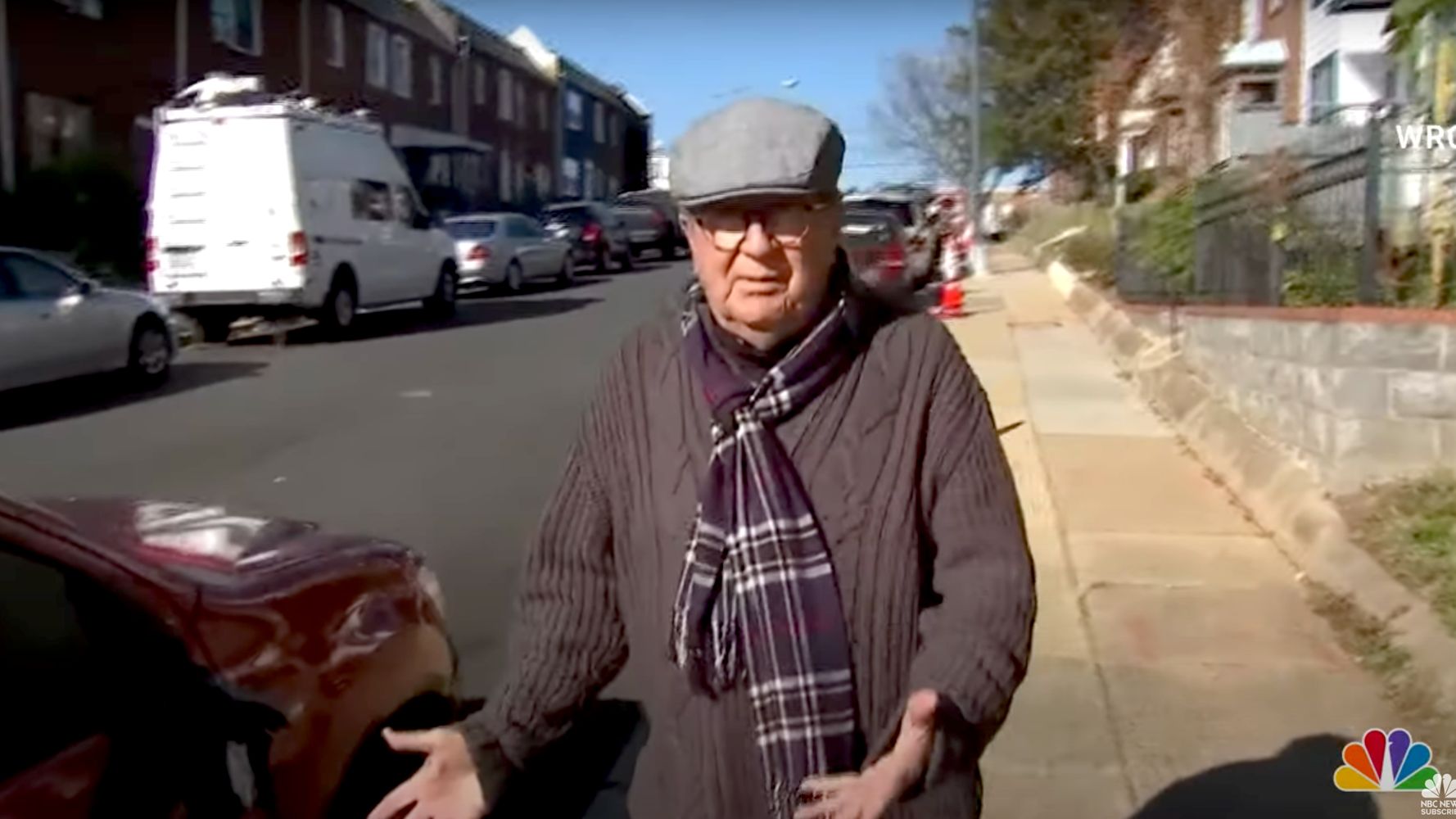 The extremely dramatic telling of a local news story by a veteran Washington, D.C., news reporter has sent Twitter users into a fit of giggles.

NBC4’s Pat Collins went out into the field this week to take a deep dive into a case of mistaken identity. A woman’s car was vandalized by someone who was apparently very angry with a cheater named Mike.

Veteran Nedra Brantley said she discovered the damage to her red Mitsubishi Outlander Sport on Sunday morning. “Mike is a cheater,” read the spray-painted messages on the hood and sides of the car. The side mirrors were also snapped off and the front and back windshields smashed.

The bemused victim said no to all. Thankfully, she said, her insurance was taking care of it.

The segment went viral, accumulating more than a million views. On Twitter, viewers couldn’t get it enough of it, with MSNBC’s Joy Reid going as far as to brand the reporter ― known for his passionate storytelling style ― a “national treasure.”

Several fans and D.C. locals said they were delighted that Collins’ hilarity was spreading across the country.

Watch the full video at the top of the article.