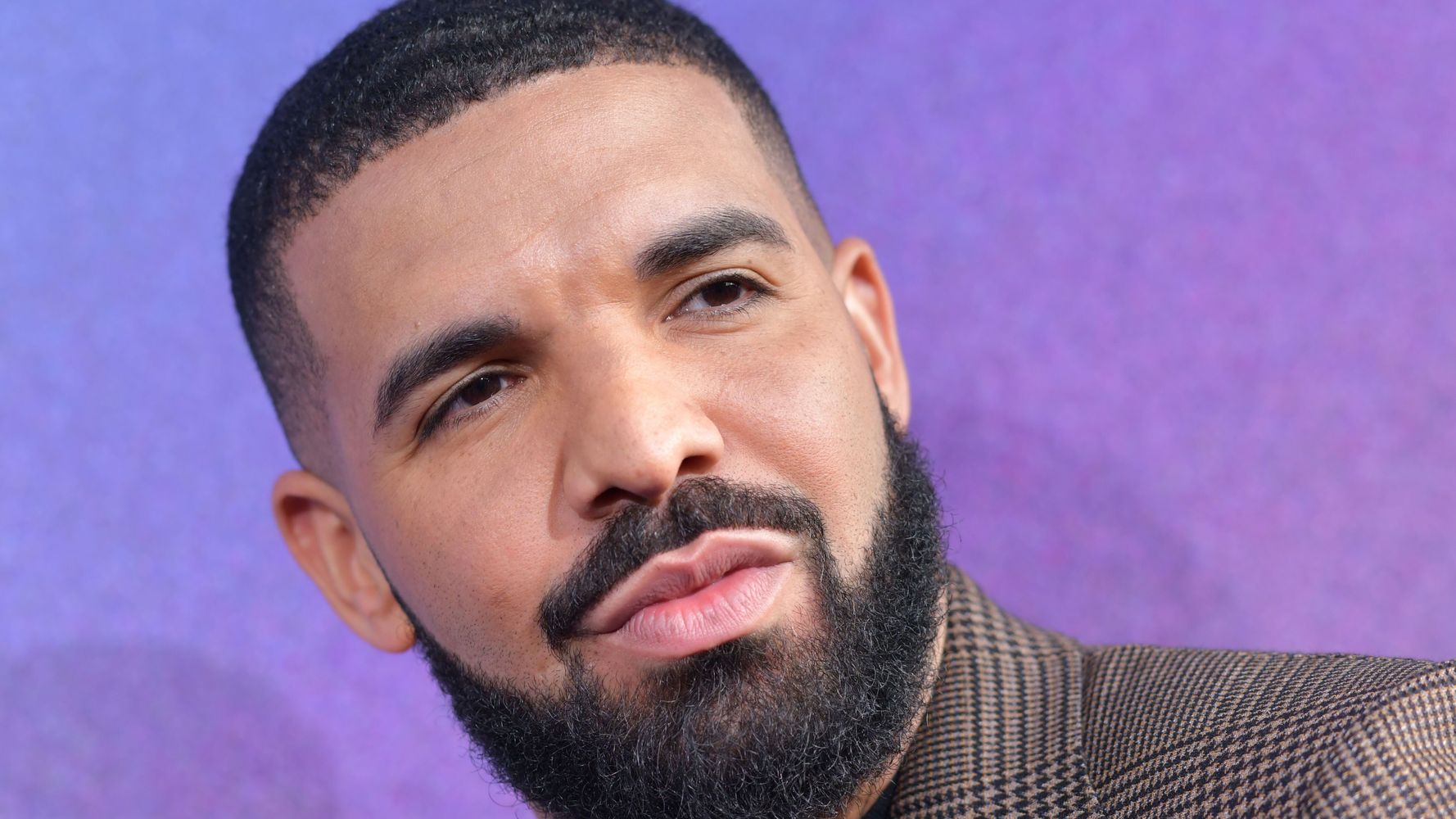 Drake and the Backstreet Boys just brought us the greatest surprise collaboration of the decade.

The Canadian rapper — who was introduced by the ’90s pop group as its “sixth member” — hit the stage with the legendary troupe on Saturday during the band’s DNA World Tour stop in Drake’s hometown of Toronto.

On Saturday night, before lending his vocals to one of BSB’s most iconic songs, “I Want It That Way,” Drake explained the adorable reason why the 1999 smash hit means so much to him.

“At 13 years old, I had a bar mitzvah, and at my bar mitzvah, for the first time in my life, this girl I was in love with came up to me while one of the greatest songs in the world was playing, and she asked me if I would dance with her,” the artist of the decade said in video footage captured at the concert by a fan.

Drake, who gushed about the song being “one of the greatest songs of all time,” went on to say that moment was the first time in his life he felt acknowledged and “had a shot at being cool.”

Drizzy then quipped, “If she can see me now, you know what I’m talking about?” before he and the band bellowed out a crowd favorite.

During the rendition, the rapper also included parts of his own 2013 hit tune, “Hold On, We’re Going Home.”

Fans quickly outpoured their enthusiasm on Twitter and support for the unexpected mashup.

“Such an amazing show! The collab I never knew I needed @Drake and @backstreetboys #Toronto,” one supporter wrote.

The tour originally kicked off in 2019, but was put on hold due to the COVID-19 pandemic.

The Backstreet Boys’ DNA World Tour is set to conclude in New Zealand on March 11, 2023.