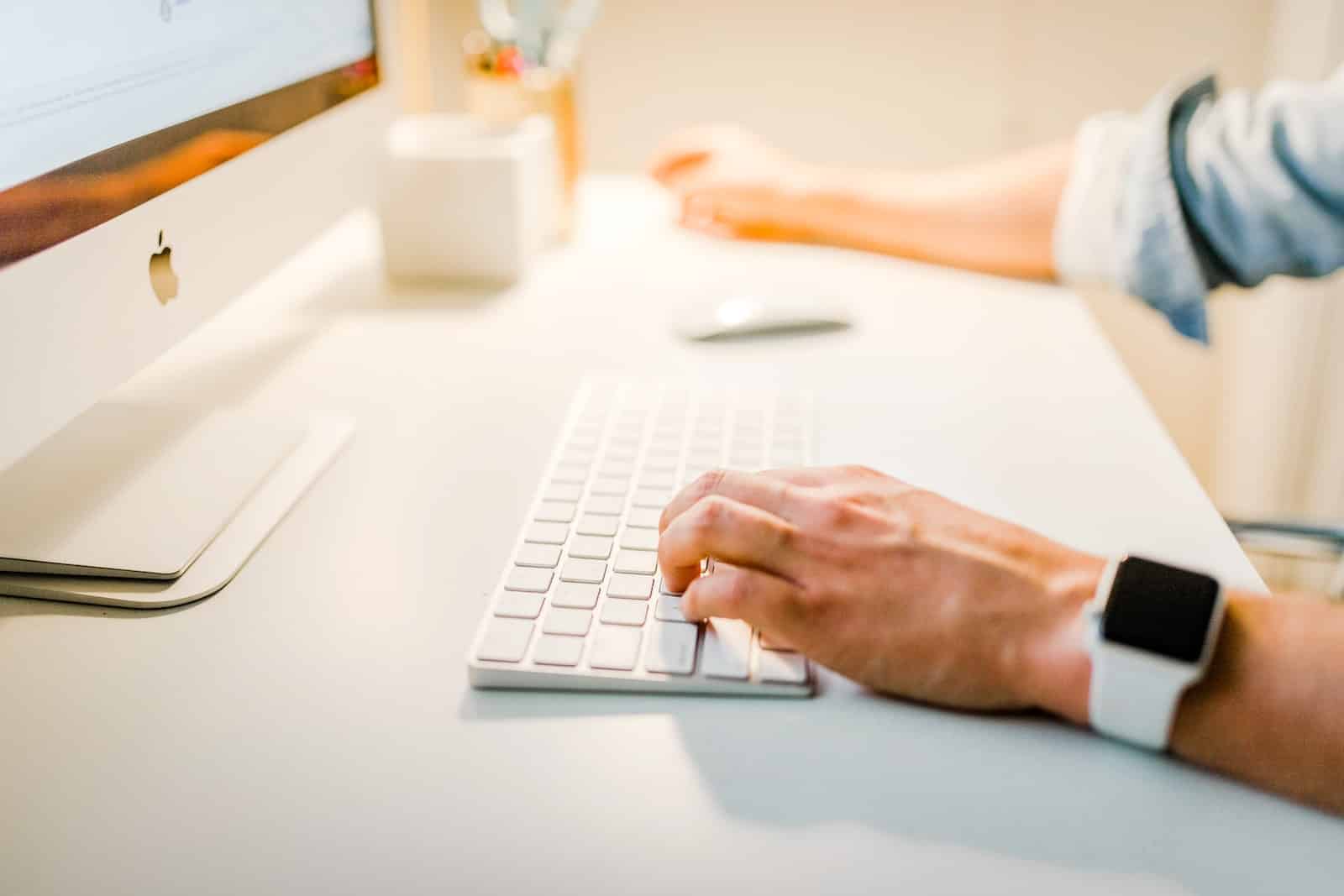 For all its downsides, the internet has done wonders when it comes to catering to groups that are underrepresented or entirely ignored in the mainstream media.

There’s a new site on the scene that does just that for members of the LGBTQ+ community and their allies, so let’s look at what it has to offer and why you should check it out.

Your source for a fresh take on LGBTQ+ culture

To get the stories, articles and coverage that speaks to you, Twelve Past Midnight is the place to go. It’s an up and coming hub for content that’s geared towards LGBTQ+ readers, although of course it’s an inclusive space that’s also appealing to anyone with an interest in this culture.

First, you’ll find all the latest news that deals with issues impacting people from across the spectrum of gender and sexuality. And in the times we live in right now, with so much division and unwarranted animosity, this is an important element to stay on top of.

Next, there are lifestyle pieces that cover a range of conversation-starting areas, from fashion to healthcare and beyond.

Finally, there’s the entertainment arena, which of course turns its attention to celebrities in the LGBTQ+ space, covering everyone from Kate McKinnon and Rebel Wilson to Halsey and beyond. Basically, if you want to keep your finger on the pulse, then this is the place to be.

Unafraid to tackle the contentious topics

While much progress has been made with regards to LGBTQ+ rights and representation in recent years, there is still a long way to go. Because of this, it’s important for publications of all kinds to call out problematic behavior and well-meaning but flawed attempts at mainstream integration of queer culture where they see them.

That’s also part and parcel of Twelve Past Midnight’s modus operandi. Whether that means commenting on the retroactive assignment of sexual preferences to characters in Stranger Things, or dealing with the circumstances surrounding the alleged misdemeanors of Ezra Miller, there’s thought-provoking and balanced journalism to be found here.

It might not seem that important at first, but it’s a breath of fresh air to find a content-focused site that doesn’t suffer from being overstuffed with ads, pop-ups and other annoyances.

The interface of Twelve Past Midnight is clean, clear and easy to engage with. This same minimalist ethos carries across to the content itself, which is uniformly well laid-out, making it straightforward to digest.

The other attractive element here is the use of media, from high quality imagery pulled from reputable sources, to embedded videos and social media posts that mean you don’t need to browse anywhere else to find out more about the background of a story or article.

Best of all, it’s very scalable, so it’s ideal for browsing on bigger format displays on a laptop or desktop, as well as on mobile devices where you’ve got less screen real estate to work with. Again, this should be a minimum requirement for modern websites, but so many alternatives don’t get this right.

Final thoughts on Twelve Past Midnight

Everyone benefits from finding content that caters to their niche, whatever that might be. And you don’t have to feel bad for seeking out something that’s tailored to you, rather than just consuming the same stuff as everyone else.

This new site definitely deserves your attention no matter what you’re into, but for LGBTQ+ people it will certainly be all the more appealing. Hopefully it will continue to grow and gain an audience as time passes.