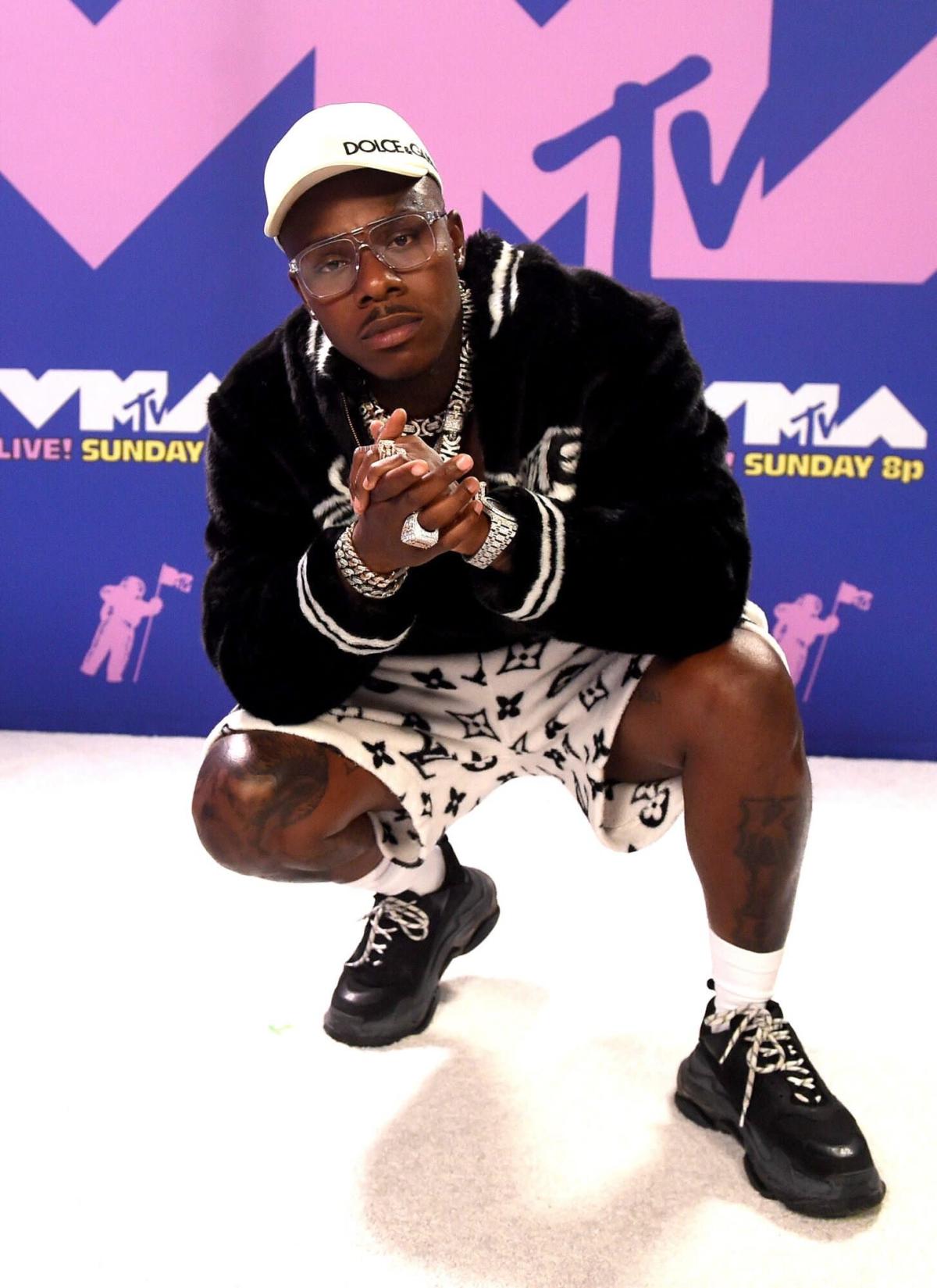 In a Facebook post late that night, the Troutman Police Department, located near Statesville, revealed that officials responded to the incident around 7:45 p.m. local time, where they “found one subject suffering from a non-life-threatening gunshot wound.”

The wounded individual was then “transported by Iredell County EMS to a medical facility for treatment.” It is not yet clear whether DaBaby himself was involved.

“Due to the ongoing and continuing nature of this investigation, no information as to the names of those involved or the circumstances can be released at this time. This is an isolated incident and there is no threat to the community at large,” the police department added.

Authorities confirmed to the Associated Press that the shooting took place outside of DaBaby’s home. Troutman Police Chief Josh Watson told the AP that the rapper, 30, and at least one other person were at the home at the time of the shooting.

According to a report from CNN affiliate WSOC, the shooting occurred on a football field outside the home of DaBaby (real name Jonathan Lyndale Kirk), who grew up in Charlotte.

Never miss a story — sign up for PEOPLE’s free daily newsletter to stay up-to-date on the best of what PEOPLE has to offer, from juicy celebrity news to compelling human-interest stories.

While he did not confirm that the home belonged to DaBaby, Watson told CNN in an email, “I can confirm the shooting did not occur inside the residence and that Mr. Kirk was on the property.”

The individual shot was a 26-year-old man who allegedly climbed a fence on the rapper’s property, according to a police report, per CNN. The outlet further reports that no charges have been filed as of Thursday evening.

In a 911 call released Thursday, shared by WCNC Charlotte, an unidentified caller tells the dispatcher he “shot” the alleged trespasser “in his leg,” saying, “He is trespassing on my property, calling me by my name.”

The Troutman Police Department and reps for DaBaby did not immediately respond to PEOPLE’s request for comment.

RELATED VIDEO: 16 Injured, 10 with Gunshot Wounds, in Shooting on N.Y.C. Subway — as Suspect Remains at Large

The incident comes less than a year after the rapper was questioned and released by the Miami Beach Police Department as part of their investigation into a shooting in Miami Beach.

In June 2021, officers found one person shot in the shoulder and another in the leg at the scene, according to authorities.

DaBaby’s questioning came more than a year after he was arrested in Miami in relation to a robbery investigation and was charged with one count of battery.

The “Rockstar” hitmaker denied involvement at the time, PEOPLE previously reported, and the charge was later dropped.