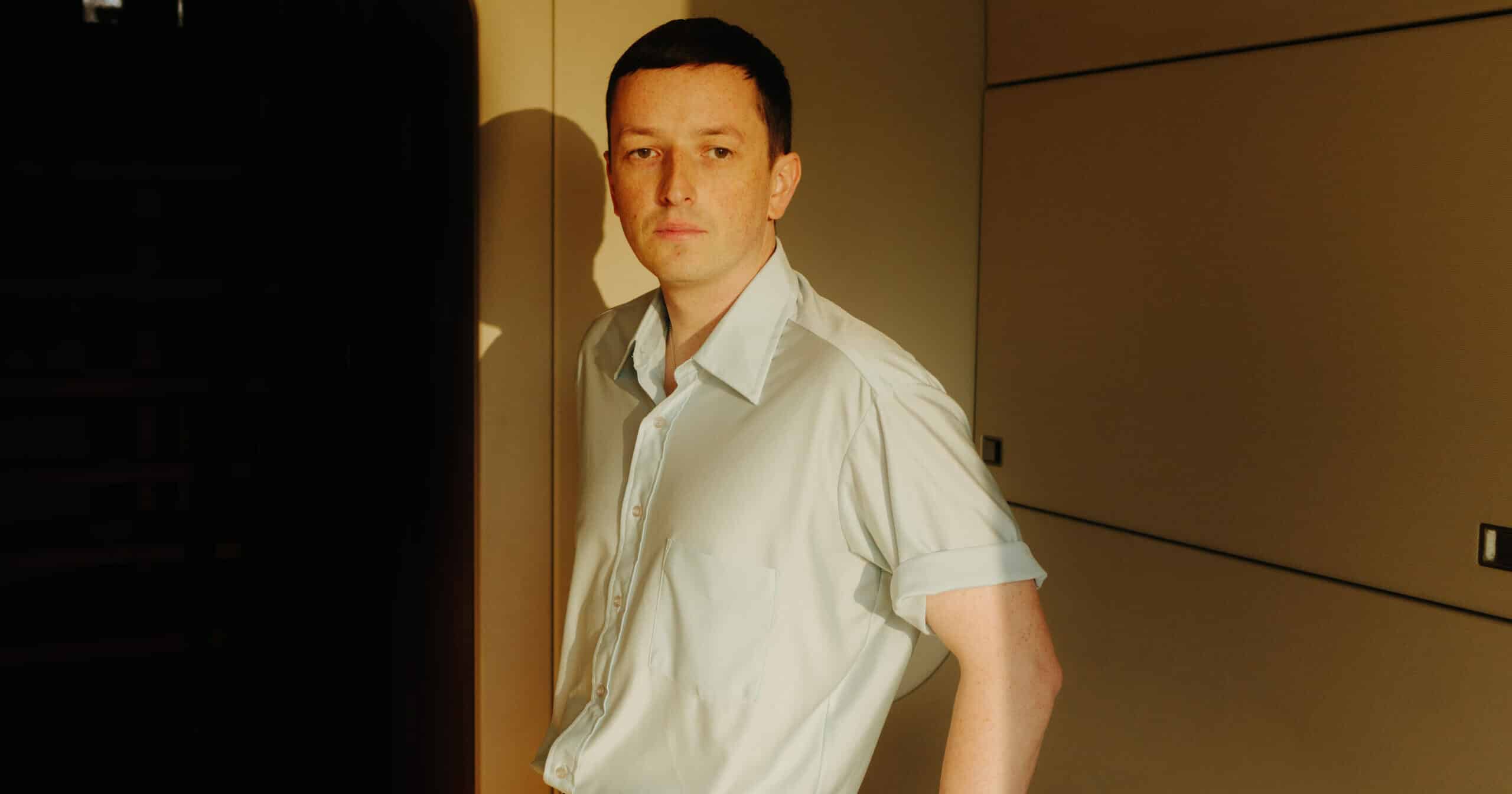 Totally Enormous Extinct Dinosaurs has released ‘Crosswalk’, the second single from his upcoming sophomore album When the Lights Go. Orlando Higginbottom announced the LP last month with the single ‘Blood in the Snow’. Listen to ‘Crosswalk’ below.

“When I finished this song the tone of the album started to make sense to me, at least what to keep and what to save for another time,” Higginbottom explained in a statement. “I think when people hear the whole thing there’s a chance that will come across.”

When the Lights Go will be released this July via his new imprint Nice Age.

When the Lights Go by Totally Enormous Extinct Dinosaurs