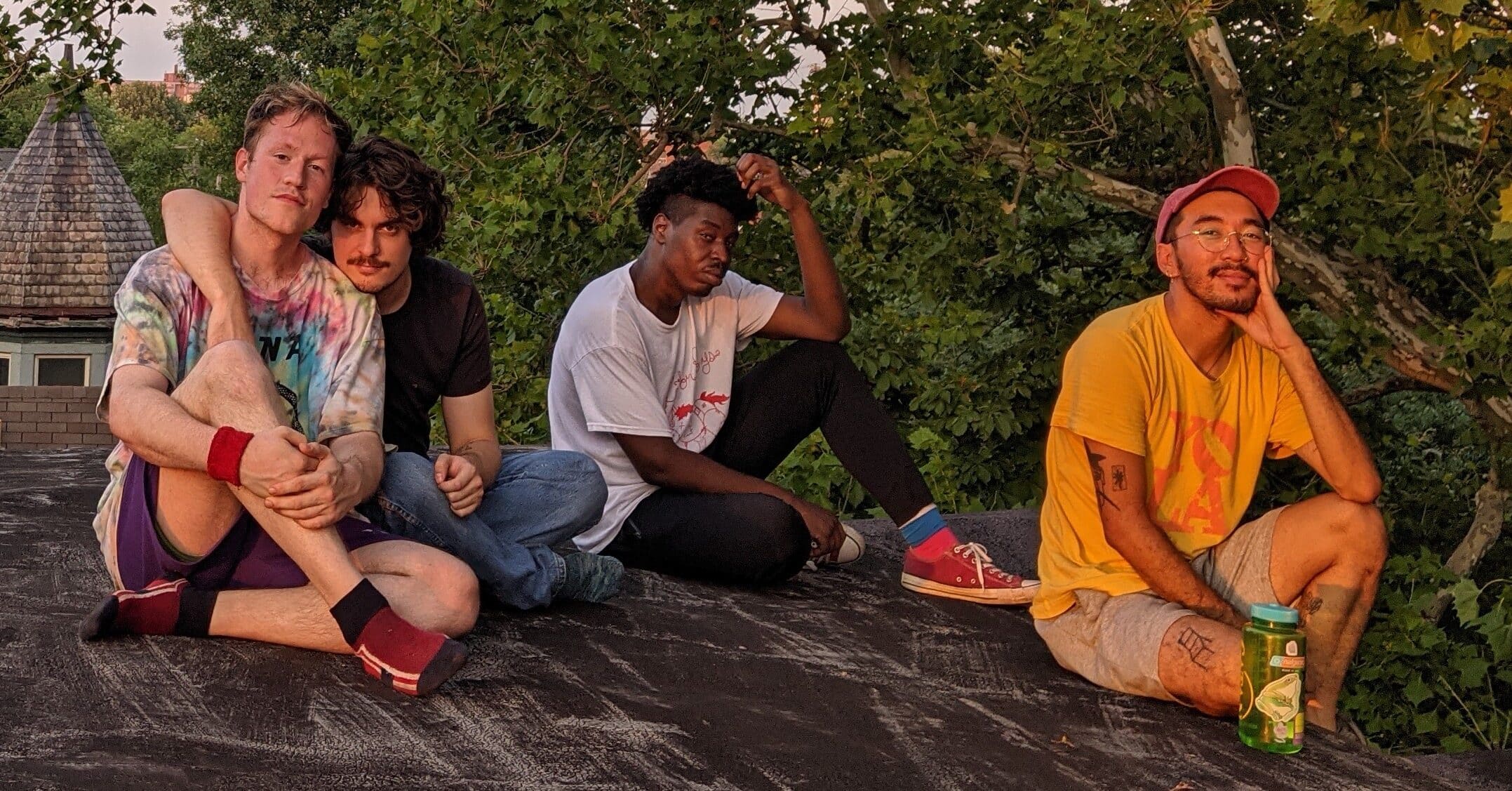 Cleveland emo-punks Total Downer have announced their debut LP, Caretaker, which drops on January 27 via Just Because Records. Today, the band has shared the album’s first single, ‘Star Rek’t’, alongside an accompanying video. Check it out and find the album cover and tracklist below.

“’Star Rek’t’ is a song I wrote as a response track to Weezer’s Pinkerton,” vocalist Andy Schumann commented in a statement. “I think that album is really immature. I wanted to offer an alternative way of grappling with similar feelings of loneliness, discomfort with sex, and yearning to be understood that isn’t rooted in unkindness, misogyny, and racial fetishism. I want this to be a song you can put on if you are experiencing sexual desire but also struggling to see your body as anything but a dangerous weapon.”