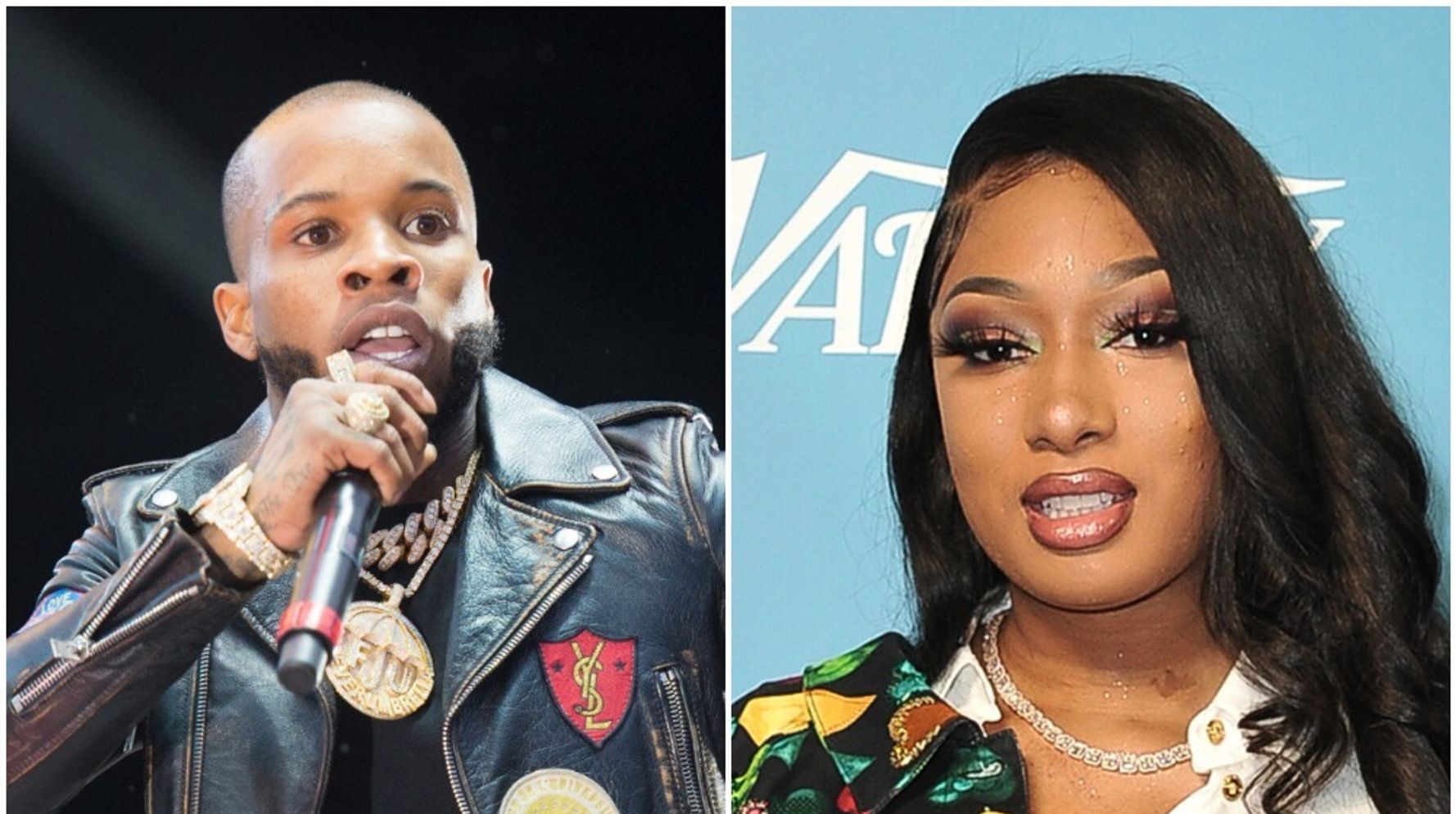 Tory Lanez was handcuffed and taken into custody on Tuesday in connection with the 2020 Megan Thee Stallion assault case.

The judge in his felony assault case upped his bail to $350,000 after saying Lanez violated pretrial protective orders by tweeting about case details. He is being held until he posts the higher bail.

Lanez, born Daystar Peterson, appeared in court in Los Angeles on Tuesday for a preliminary hearing regarding the July 12, 2020, incident in which the Canadian star allegedly shot Megan Thee Stallion multiple times in her feet following a Los Angeles party outside Kylie Jenner’s home.

Judge David Herriford, who is presiding over the case, concluded that Lanez had violated court orders prohibiting him from contacting or harassing Megan or sharing any discovery in the case, according to Rolling Stone. Lanez had posted apparent details about the case on Twitter.

The “Broke in a Minute” rapper was charged on Oct. 8, 2020, with one count of assaulting the Grammy winner with a semiautomatic firearm in a manner that “personally inflicted great bodily injury,” and one count of carrying a concealed, loaded and unregistered firearm in a vehicle, Rolling Stone reported.

Under the terms of the protective order, Lanez had been prohibited from contacting or coming within 100 yards of Megan. He previously had his bail increased when he hit the stage at the Rolling Loud music festival in July 2021, where she also performed.

During the festival, the Houston rapper’s team insisted Lanez was less than the court-ordered 100 yards away from her. As a result, his bail was increased from $190,000 to $250,000 in August.

Megan previously spoke out about the sexism and indifference she faced after being assaulted.

“I’m not afraid of criticism. We live in a country where we have the freedom to criticize elected officials. And it’s ridiculous that some people think the simple phrase ‘Protect Black women’ is controversial. We deserve to be protected as human beings,” she wrote in an op-ed for The New York Times titled “Why I Speak Up for Black Women.”

Lanez pleaded not guilty and faces a maximum sentence of 22 years and eight months behind bars if convicted, according to Variety. The trial is scheduled to start Sept. 14.