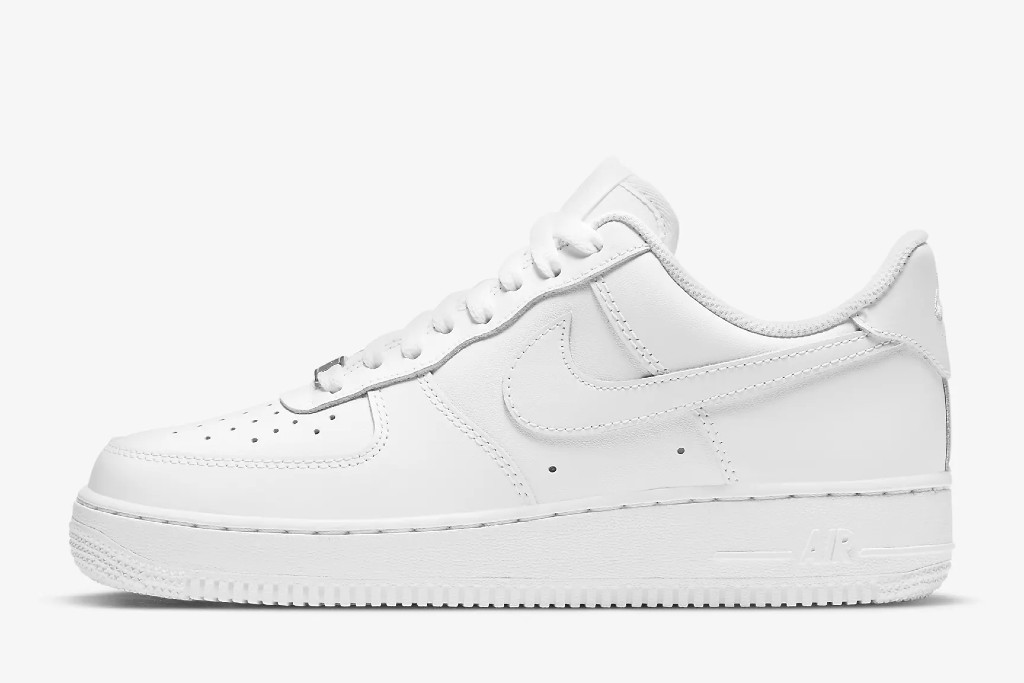 Nike dominated the list of the top selling sneakers for 2021. But some smaller brands are still showing gains alongside the Swoosh.

One Brooks silhouette earned a spot on the list of the 10 top selling sneakers in 2021 so far, according to Matt Powell, senior sports industry adviser for The NPD Group Inc. The Brooks Adrenaline GTS 21, which retails for $130, ranked 8th on the list that orders the top 10 pairs according to dollar rank. The 10 top selling sneakers also included seven silhouettes from Nike, and one from both the Jordan brand and Adidas.

Overall, men’s athletic footwear sales grew in the high teens in 2021, while women’s and kids grew almost 25%, NPD data showed. According to Powell, Nike and Adidas both lost market share in the women’s category.

Brooks joined the top 10 selling sneaker list for the first time in January of 2021, when the Ghost 13 secured the ninth spot in dollar rank order for that month. At the time, Powell said that Brooks beat out Nike to become the No. 1 women’s running shoe brand in the U.S. that month. Later on, two Brooks silhouettes (The Brooks Ghost 13 and Adrenaline GTS 21) earned spots on the list of the 10 top selling sneakers for the first half of 2021 on a list that was also dominated by Nike.

Brooks has seen success thanks to its focus on targeting beginner runners and its location in stores where women go shopping, Powell previously told FN.

In general, smaller running brands such as On, Hoka, Puma and Reebok are surging and driving gains in the performance footwear category. According NPD’s data for Q4, U.S. sales for performance footwear grew 12% to $1.8 billion compared to $1.6 billion in 2019. Athletic brands focused on running, hiking, and walking “were among the biggest winners” in Q4, explained Powell.

A general running and walking boom, especially among women, has helped propel the success of certain running brands. Meanwhile, footwear giants Nike and Adidas have lost share in their women’s athletic footwear business.