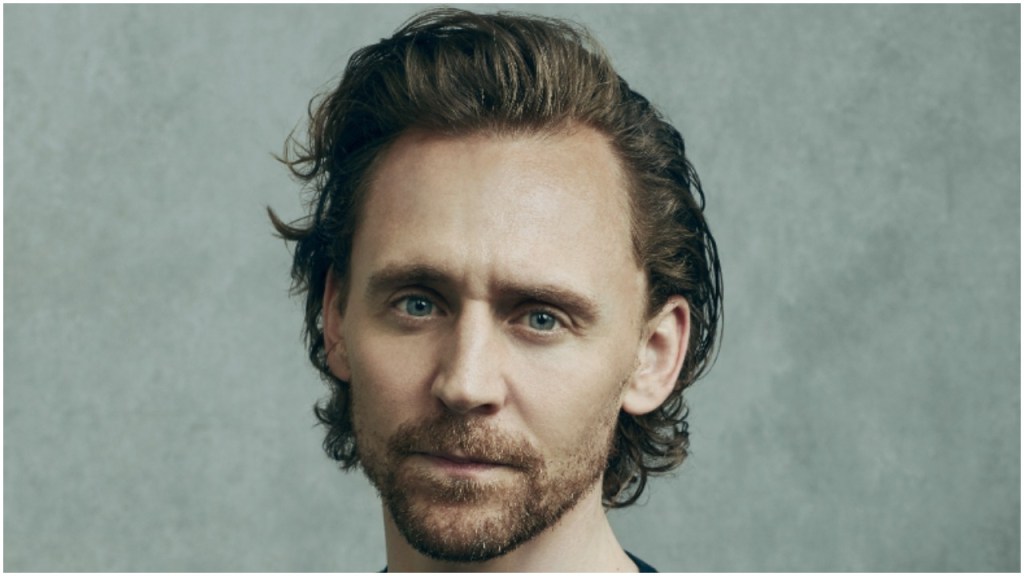 Loki is heading into The White Darkness for Apple.

Tom Hiddleston is to star in a limited series David Grann’s non-fiction book for Apple.

The series is developed by Pachinko creator Soo Hugh and will be co-showrun by Hugh and Strange Angel creator and Black Swan writer Mark Heyman.

The White Darkness is inspired by the true life account of Henry Worsley, played by Hiddleston, a devoted husband and father, a former soldier, a man of deep honor and sacrifice, but also a man deeply obsessed with adventure, manifesting in an epic journey crossing Antarctica on foot.

It marks the second Apple series for Hiddleston, who is best known for starring as Loki in the Marvel Cinematic Universe, after The Essex Serpent.