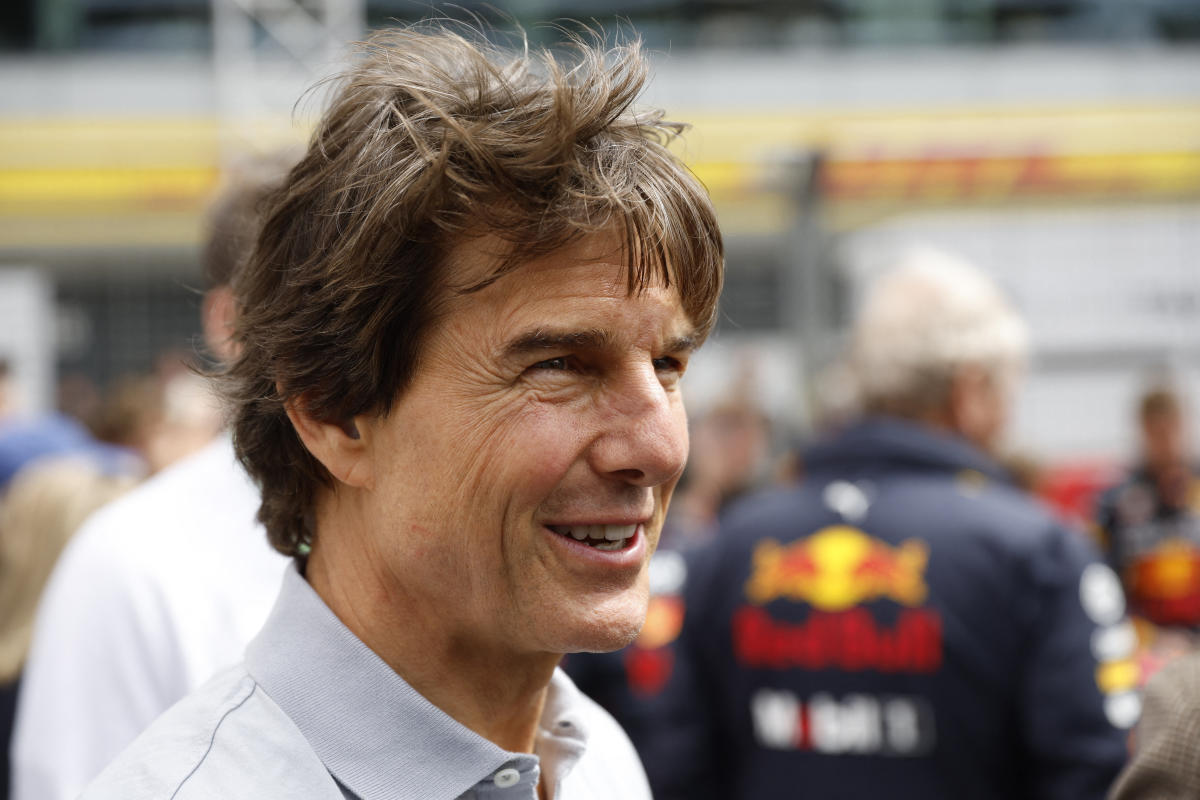 Tom Cruise is 60! The Born on the Fourth of July actor — whose actual birthday is July 3 — marked his milestone birthday with a trip to the Formula One British Grand Prix on Sunday in Northampton, England.

The star, who played a stock-car driver in the 1990 film Days of Thunder, was seen greeting fans and mingling with racing champ Lewis Hamilton at Silverstone. The Press Association also reports that Cruise watched the racing action alongside members of the pit crew in the Mercedes garage.

Cruise — who has been filming the latest Mission Impossible sequel in the U.K. — also spent his birthday weekend watching Adele perform live in London’s Hyde Park on Friday night, where the Sun reports he was fêted with birthday cake backstage.

Some of Cruise’s co-stars posted birthday greetings to the star on social media. Glen Powell, who stars alongside the actor in Top Gun: Maverick, shared a shot of Cruise doing an airborne stunt for Mission Impossible: Dead Reckoning in his tribute.

“This is 60,” Powell wrote. “TC, there is just no one like you. Keep hanging’ in there. Happy Birthday!”

Cary Elwes, meanwhile, wrote, “Your generosity of spirit is as legendary as your remarkable talent.”