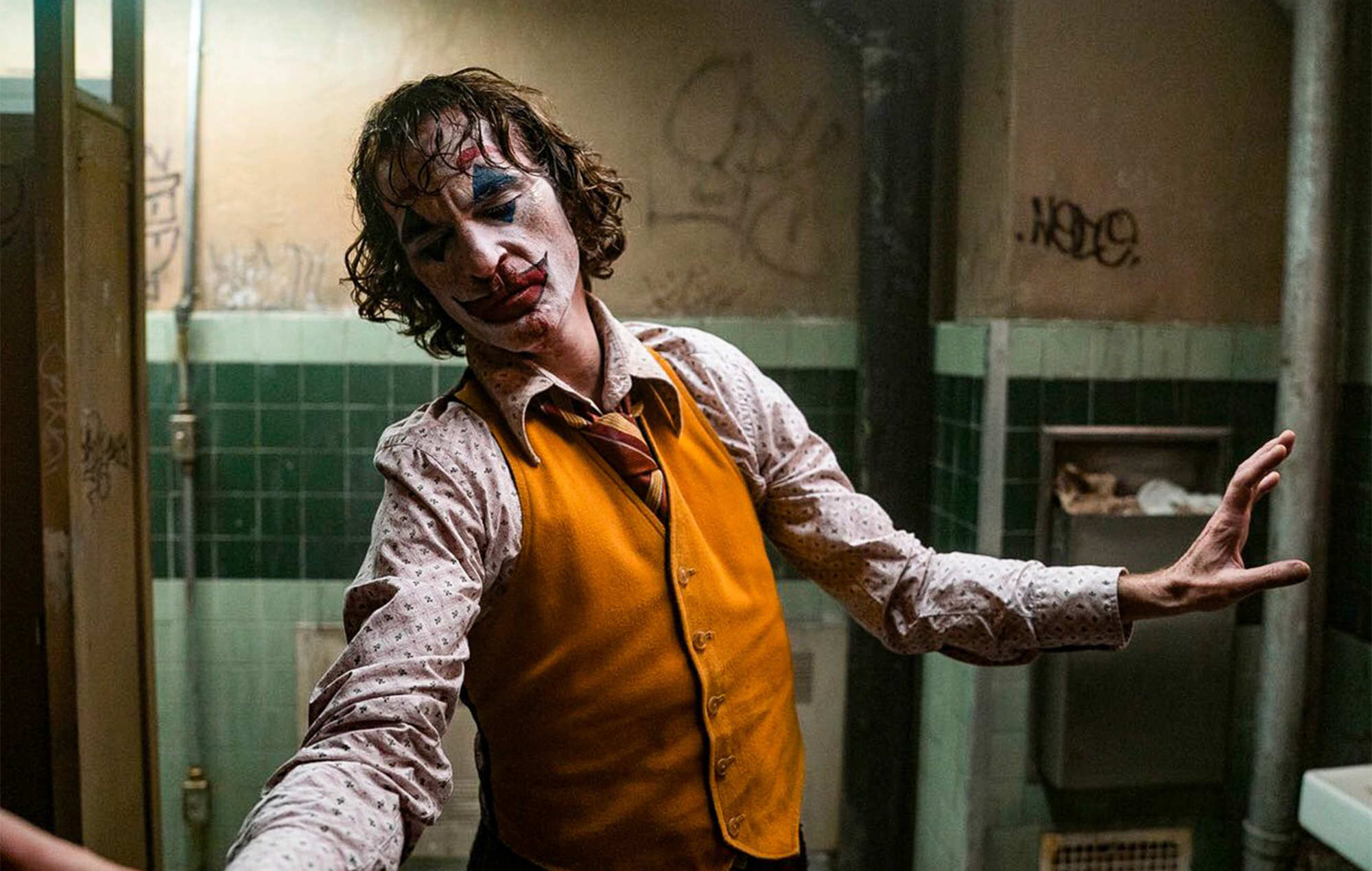 Joker: Folie À Deux director Todd Phillips has shared a first look at Joaquin Phoenix in the sequel – take a look below.

The filmmaker is writing and directing the sequel to the major DC hit, which starred Joaquin Phoenix as Arthur Fleck / The Joker in a new take on the comic book character.

Phillips took to Instagram yesterday (December 11) to share the very first still from the film, which sees Phoenix as Fleck having his neck shaved by another person out of shot.

Joker: Folie À Deux is set to be released in October 4, 2024, and alongside Phoenix as Fleck, Lady Gaga is set to play a new iteration of Harley Quinn.

“It makes me so happy because I said from the very beginning, all I want is for Harley Quinn to be one of those characters, the way like Macbeth or Batman always gets passed from great actor to great actor,” she recently said.

Zazie Beetz is currently in talks to reprise her role as Sophie Dumond, while Industry star Harry Lawtey and The Banshees Of Inisherin star Brendan Gleeson are also starring in the forthcoming film in undisclosed roles.

Here’s everything we know about Todd Phillips’ Joker: Folie À Deux so far.