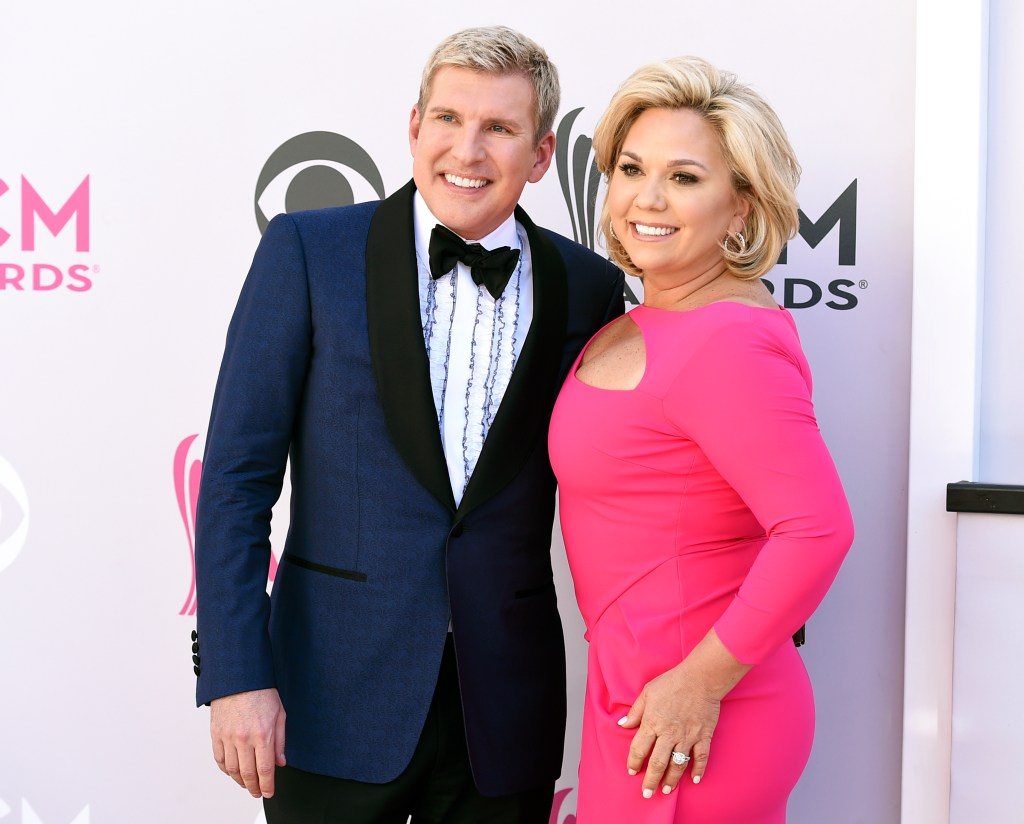 Todd and Julie Chrisley are publicly speaking out for the first time since federal prosecutors charged the couple with conspiracy to commit bank fraud, bank fraud, conspiracy to defraud the United States, and tax fraud earlier this month. Julie was further charged with wire fraud and obstruction of justice.

“I know all of you guys are wanting to know every detail that is going on in our lives, and I have to ask that you respect that we’re not allowed to talk about it at the present time. There will come a time to where all of it is discussed,” Todd said in the latest episode of their podcast Chrisley Confessions.

He later continued, “We did want to come on today and let everyone know that it’s a very sad, heartbreaking time for our family right now. But we still hold steadfast in our faith and we trust that God will do what he does best because God’s a miracle worker.”

The reality star couple behind the USA network’s Chrisley Knows Best are alleged to have defrauded local banks out of at least $30 million in loans and actively hiding millions they made from the reality series. They are also accused of walking away from more than $20 million they owe by filing bankruptcy.

Following their conviction, USA will release part 2 of their hit show’s 9th season on June 23 which was shot before their trial. It’s unclear whether the network plans to film new episodes for the recently ordered tenth season following the verdict.

Sentencing is set for October 6. They face up to 30 years in prison.

The Chrisleys were released on bond, but the judge stipulated in a court document obtained by Deadline that they must participate in a location monitoring program and home detention.