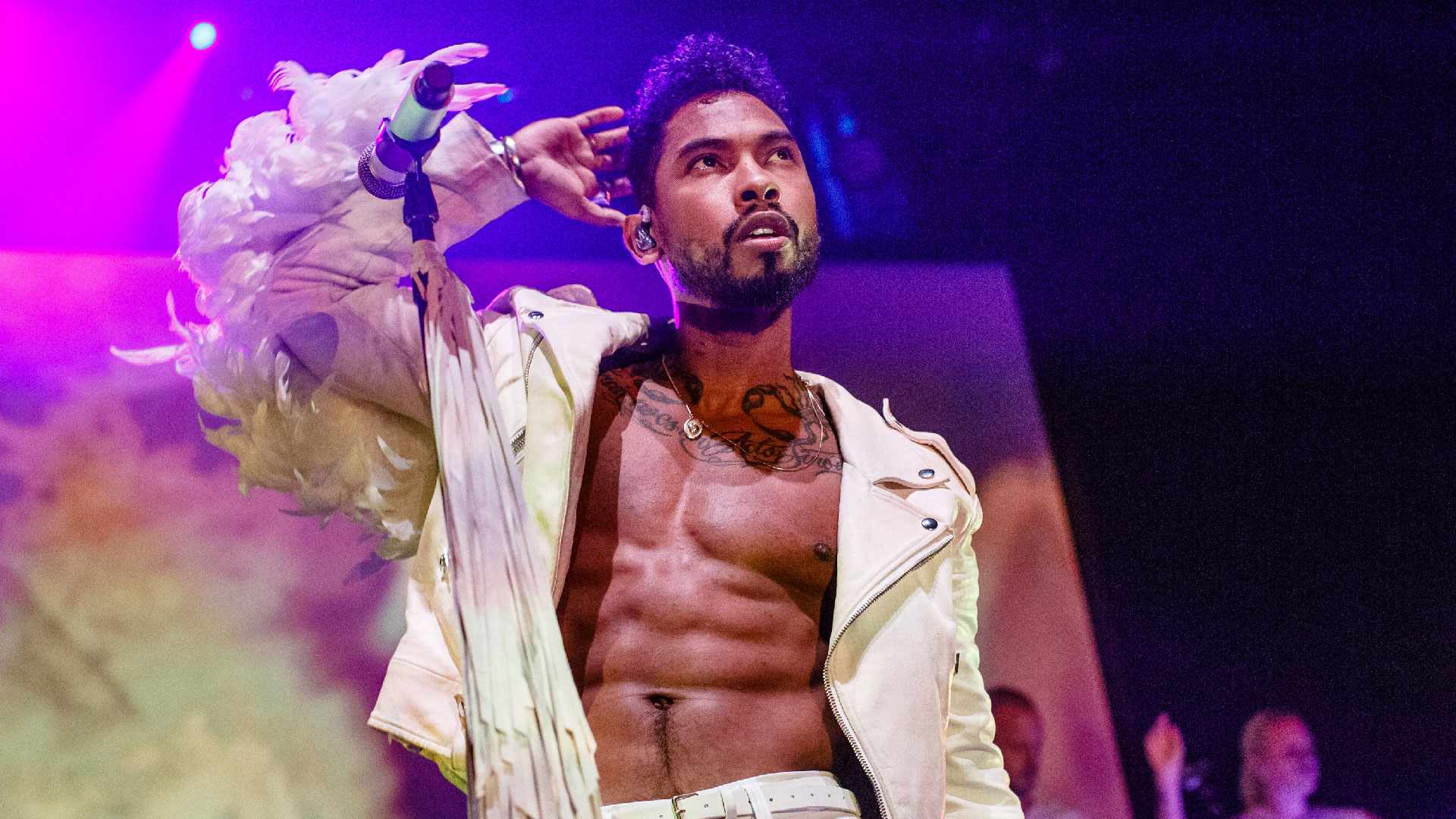 If there’s one thing we can rely on in the modern music industry, it’s TikTok! Whether you’re looking for a new, undiscovered talent to spice up your playlists or feel like a stroll down memory lane, there’s always a trending sound to suit your needs. So, read on to find out what tunes TikTok users have been listening to this week!

Follow @siriusxm on TikTok and listen to TikTok Radio (Ch. 4) for trending hits all day long.

This romantic, soulful song has seen a resurgence in popularity since becoming a trending TikTok sound. The trend sees users lip-syncing to its verses (“If you be the cash, I’ll be the rubber band / You be the match, I will be a fuse“) and performing simple hand gestures along with the lyrics.

For more soul and R&B, check out The Heat (Ch. 46) and watch Miguel’s stunning live performance of his song “Gravity” at the SiriusXM Garage below:

Los Angeles-based singer-songwriter Suriel Hess released this wholesome acoustic love song in October 2022 after teasing it on his TikTok page. TikTok users have recently been using it as a sound to accompany sweet videos of their loved ones, often montages of happy moments that make them smile.

To keep track of new artists emerging on the scene, tune in to SiriusXMU (Ch. 35).

TikTokers love nothing more than a good dance trend, and Future’s 2015 song has provided the perfect beat for their latest choreography craze. Users are showing off their slinky hip movements to this punchy hip-hop banger from the artist’s Beast Mode album, with some employing their friends as perfectly synchronized backup dancers.

“Nothing ever lasts forever,” say Tears for Fears, but this song is still going strong 38 years after its initial release. This iconic lamentation of human nature has captured the hearts (and ears) of audiences for generations. And now TikTokers are using the song to post pictures of themselves before and after lockdown, in order to show off their glow-ups. The trend has attracted people who found their identity during the isolation period, with the comment sections of these videos full of encouragement toward the user.

Head to 80s on 8 (Ch. 8) for more hits from this decade, and check out this live performance from Tears for Fears in the SiriusXM studio:

Going viral on TikTok can make you feel pretty cool, and users have been sharing their viral success stories using the song “Popular” from the musical Wicked. They lip-sync along to the line, “You will be popular,” with text overlayed that tells the story of their hit video. The trend really picked up when Kristin Chenoweth, who originated the role of Glinda on Broadway, shared her own video with the sound!

Tune in to On Broadway (Ch. 77) for your fix of show tunes, and hear Kristin talk about passing Glinda’s wand over to Ariana Grande in the interview below:

Follow @siriusxm on TikTok and stay up to date with the latest sounds dominating the For You page with TikTok Radio (Ch. 4)!