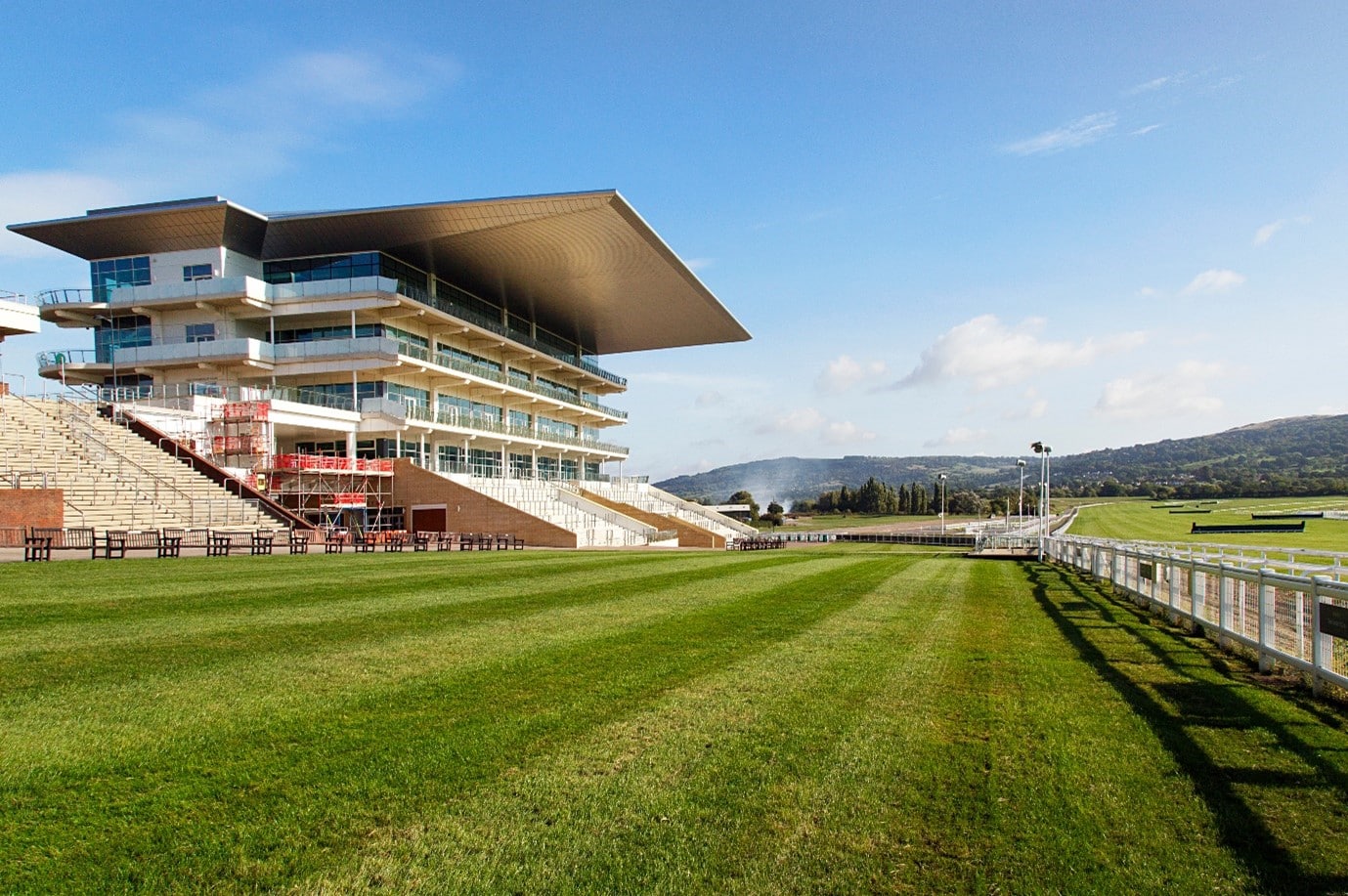 The term legend gets thrown around a lot in the sporting world nowadays, but as far as Best Mate is concerned — he certainly fits the billing. Trained by Henrietta Knight, the bay gelding dominated the steeplechasing category in the early 2000s — winning 14 of his 22 starts, including the King George VI Chase, the Peterborough Chase and the Haldon Gold Cup, all while never falling at a fence and finishing outside of the top two just once!

That by itself is a glittering, impressive CV. However, we have merely scratched the surface of the legend that is Best Mate thus far, because it is his hat-trick of successive Cheltenham Gold Cup victories that truly made him a fan favourite with jump racing fanatics. First winning the Festival’s showpiece event in 2001, ‘Matey’ became the ‘people’s champion’ when he went on to win the Gold Cup three wins on the trot — emulating the same feat as the great Arkle, who won each renewal of the race between 1964 and 1966.

Best Mate unfortunately suffered an on-track heart attack at Exeter in 2005, collapsing after being pulled up by Paul Carberry in the Haldon Gold Cup. But his legacy lives on at Cheltenham Racecourse, as his ashes were buried at the winning post while he also has an enclosure named in his honour at the iconic Prestbury Park. So, with another renewal of the Festival on the horizon and the chance for another horse to write their name in Gold Cup history, let’s take a look back at Best Mate’s three victories in the Blue Riband contest.

With the outbreak of foot-and-mouth disease in Britain resulting in the 2001 edition of the Festival being cancelled, anticipation was rife for the prestigious Prestbury Park meeting the following year and it was Best Mate who provided the thrills in the Gold Cup — winning from 7/1, much to the joy of those who bet on horses. The then seven-year-old didn’t exactly go into the showpiece race in the best form, finishing second in his previous two outings — including in the King George VI Chase at Kempton Park on Boxing Day.

But, on his first attempt at the challenging three and quarter-mile trip, Matey prevailed — quickening to take the lead approaching the last and running on well to hold off 25/1 chance Commanche Court, ridden by Ruby Walsh and trained by his father Ted, by almost two lengths to gift Culloty, Knight and owner Jim Lewis their first Gold Cup triumph.

“I’ve always said he was the perfect racehorse so I knew he’d stay three miles plus,” Knight said afterwards. “Jim gave him a super ride, always in the right place. He made a mistake at the same fence twice but otherwise it was a magic round.”

There were no questions surrounding Best Mate’s form this time around. The Knight-trained horse lined up for starter’s orders at Prestbury Park having already won the Grade 2 Peterborough Chase on his seasonal reappearance in November and he backed that up in the King George one month later — so it was no surprise he went off for the Gold Cup as the short-priced favourite at 13/8.

It was as commanding a race as the betting suggested as well, with Best Mate pulling well clear of Valley Henry, who eventually finished fourth, on the turn for home, opening up a massive lead by the final couple of fences and stretching even further clear up the Cheltenham Hill to beat 33/1 shot Truckers Tavern by a comfortable 10 lengths.

Best Mate started the season with a defeat in the Peterborough Chase, finishing eight lengths behind Jair Du Cochet, but he bounced back by winning the Ericsson Chase at Leopardstown in Ireland, where he was bred, in December and the bookies were taking absolutely no risks with in the Gold Cup — pricing the now nine-year-old at 8/11, making him the first odds-on favourite for the blue riband race since Arkle went off at 1/10 on his hat-trick attempt in 1966.

It was certainly a more dramatic run than his previous two outings in the Gold Cup, as Best Mate looked trapped in by the leaders on the inside at the final bend. However, Culloty soon switched him right and they led over the final fence — driving home and holding off the very late challenge of Sir Rembrandt to win by nothing more than half a length.

“We said beforehand that the only safe way was down the inside, because down the middle was cut up last year and there was no grass on it,” said Culloty. “We had to take the gamble, and at times I wasn’t getting the best of runs. Everybody was saying it was a steering job, but it was a Gold Cup and there is no quarter given.”