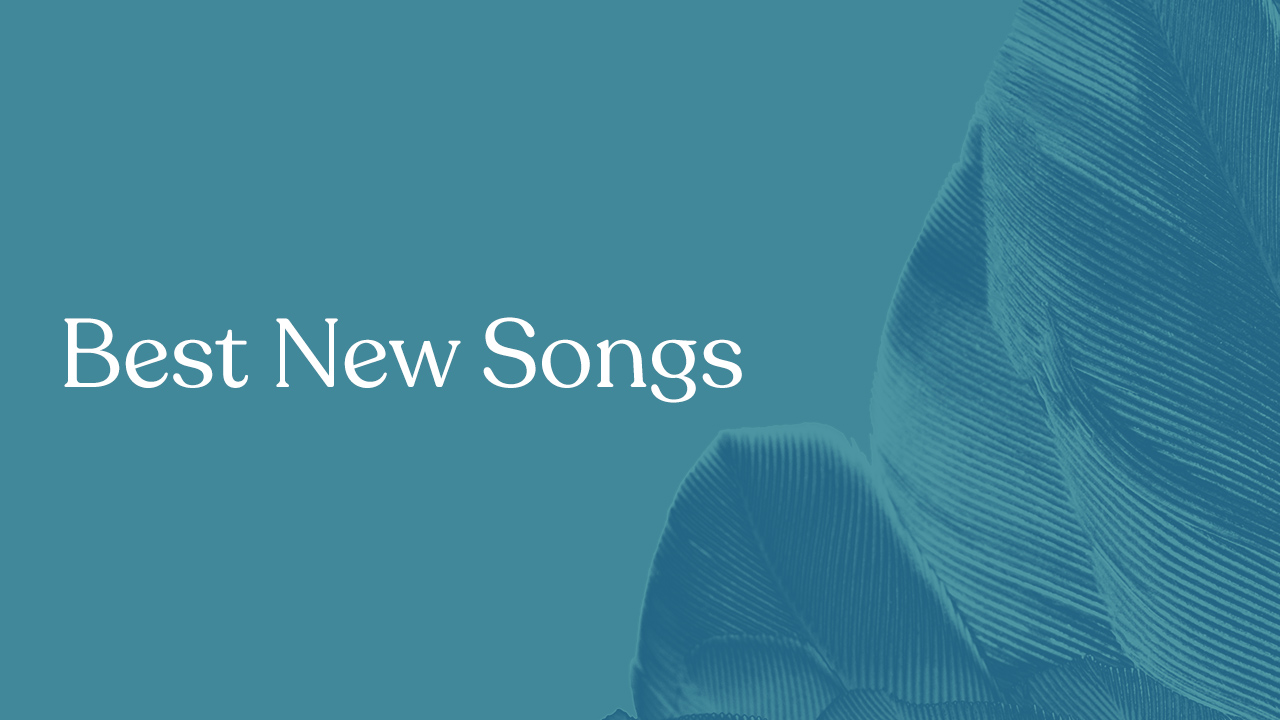 On this week’s list, we have The Beths’ new single ‘Silence Is Golden’, a propulsive, subtly ferocious track about “stress and anxiety manifesting as an intolerance to noise”; Dry’s Cleaning’s ‘Don’t Press Me’, the first single from their new album Stumpwork, which manages to leave a significant impression in less than two minutes; ‘Campervan’, the bleak yet mesmerizing new single from Naima Bock’s upcoming debut record; ‘I Was Neon’, the latest from Julia Jacklin, which maintains a steady pulse even as the version of herself that she sings about becomes harder to hold onto; Enumclaw’s hooky, romantic ‘Jimmy Neutron’, the first preview of their long-awaited debut LP; High Vis’ new track ‘Fever Dream’, which is equal parts dizzying and anthemic; and Pool Kids’ ‘I Hope You’re Right’, a dynamic, resonant track about “men who think they have perfect politics and nothing left to work on.”

The Beths, ‘Silence Is Golden’

Julia Jacklin, ‘I Was Neon’