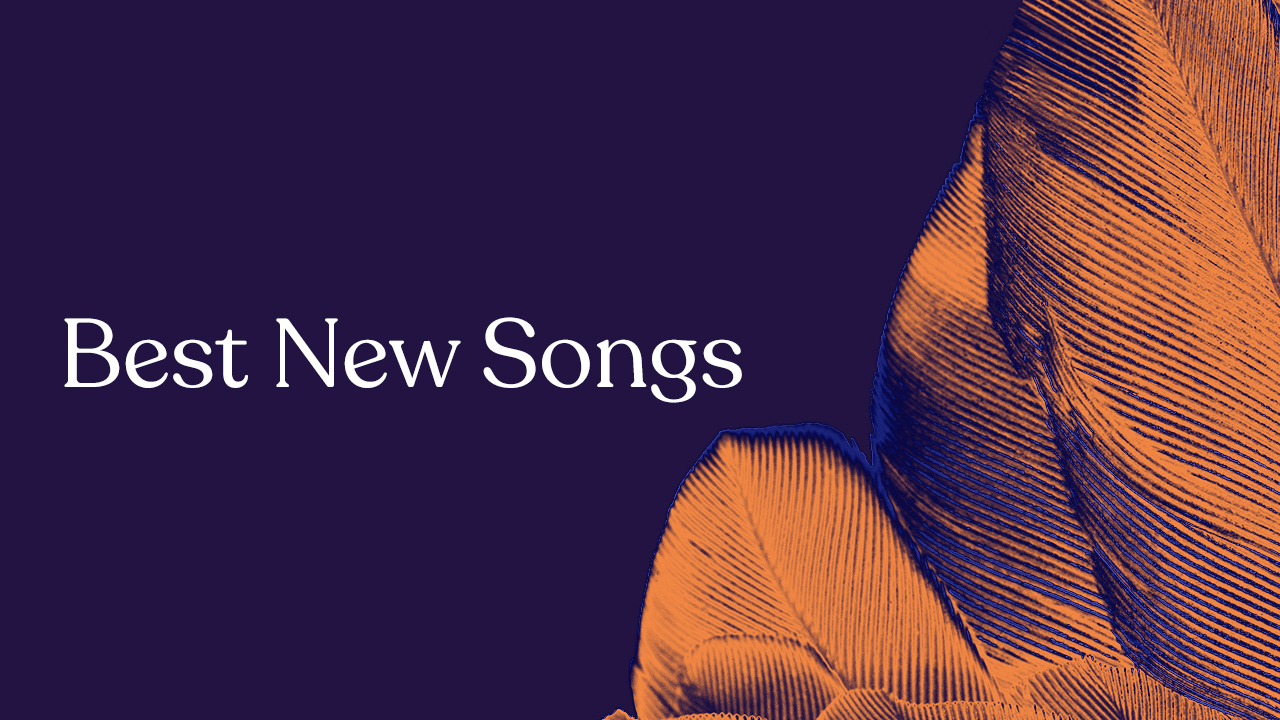 On this week’s list, we have the infectiously fun and hooky new single by 100 gecs, ‘Doritos & Fritos’, which fuses ’90s pop-rock and ska; Phoebe Bridgers’ ‘Sidelines’, a typically somber yet strikingly resonant track written for the upcoming Hulu adaptation of Sally Rooney’s Conversations with Friends; Wild Pink’s new single ‘Q. Degraw’, a dark, distorted track about dealing with health problems; ‘Gonna Lose’, the vibrant lead single off Built to Spill’s upcoming Sub Pop debut; Tomberlin’s ‘sunstruck’, a tender and layered reflection on choosing to focus on your own growth; Jamie xx’s exuberant and dazzling ’Let’s Do It Again’, his first original solo release in two years; and Mallrat’s catchy and occasionally hilarious new track ’Surprise Me’, which features a guest verse from Azealia Banks.