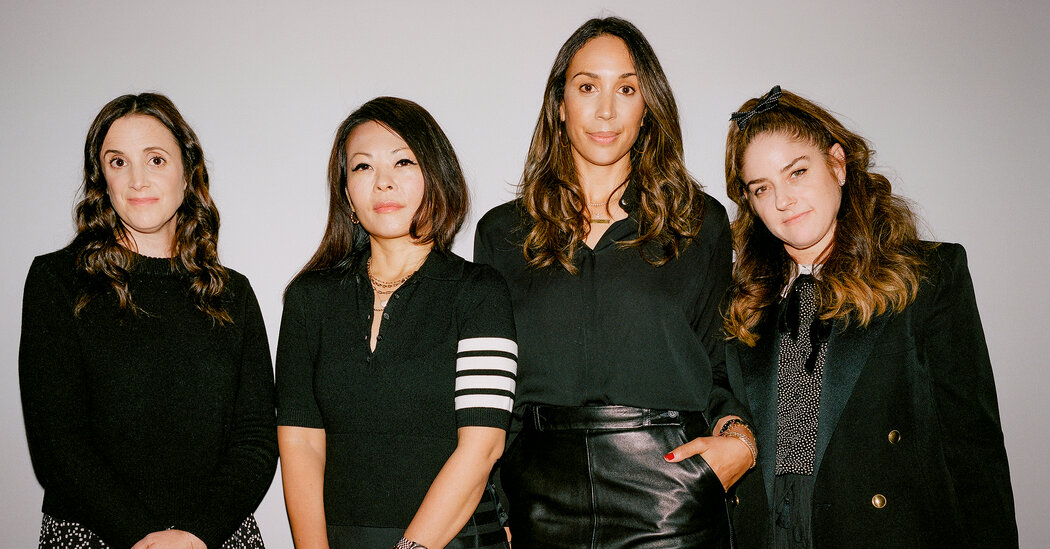 In the last year, Lede signed the fashion labels Isabel Marant, Altuzarra, Thom Browne and Kenzo. The firm is working with Humberto Leon and Carol Lim on the 20th anniversary of Opening Ceremony, their cult retail and fashion label that went quiet in 2020. During New York Fashion Week, Lede oversaw the fashion show for Proenza Schouler and assisted with Coach’s show.

So, why do all of these celebrities and brands entrust their public-facing images to Lede?

“I don’t think we could sit here and give you two lines on what our brand is, which maybe isn’t so good,” Ms. Silverman said, sitting at a conference table at Lede’s New York offices in early February. “That’s the headline, by the way.”

Ms. Silverman’s quip might indeed make an amusing opening to an article about powerful publicists struggling to articulate the ethos of their company, cheekily named after journalistic parlance for the enticing beginning of a story. They’re not used to being the story, and perhaps it is unwise in their line of work to become the story.

Ms. Silverman, Ms. O’Sullivan, Ms. Levinson Rothman and Ms. Su all have 20 years of experience. Their professional reputations are based on their ability to identify the appropriate outlet for each client’s desired message and the tenor the story will take, and their efforts to control and manipulate it to suit the needs of their client.

The blaring beacon at the Lede Company is its access to major celebrities. For decades now, celebrities have dwelled in the land of fashion, beauty, liquor and cars, endorsing brands in ad campaigns, as paid ambassadors and representatives, appearing in the front row at fashion shows and wearing specific labels on the red carpet in pay-for-play opportunities.