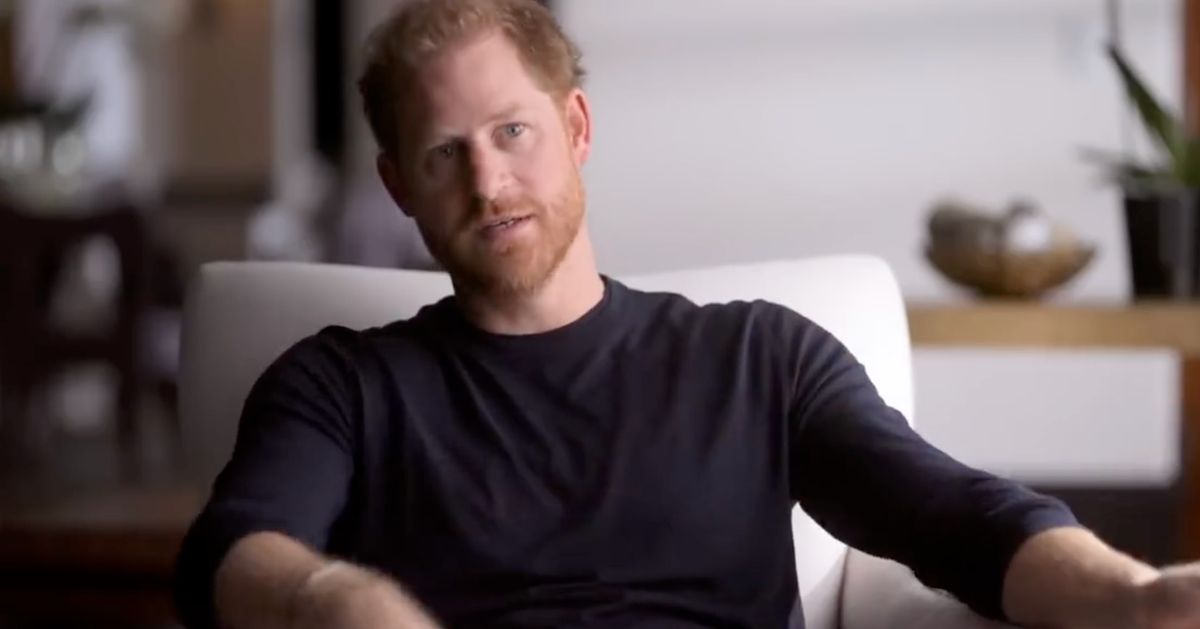 Prince Harry has claimed people were “happy to lie to protect” his brother Prince William in an explosive new trailer for his and wife Meghan Markle’s Netflix documentary.

The final three episodes of the series are set to drop on Thursday, with their contents teased in a new clip that dropped on Monday.

In it, Harry is seen celebrating on what he calls a “freedom flight” – presumably as he and Meghan left the U.K. for the U.S. – before he calls out “institutional gaslighting.”

“I wonder what would have happened to us had we not got out when we did,” he begins.

Harry is then heard saying: “They were happy to lie to protect my brother. They were never willing to tell the truth to protect us.”

The trailer highlights the couple’s new beginnings in the U.S., with Meghan noting how the move had given them “a chance to create that home that we had always wanted.”

“I’ve always felt that this was a fight worth fighting for,” Harry adds.

The “unprecedented and in-depth” docuseries, directed by Oscar-nominated Liz Garbus, was billed as a Netflix global event, with Harry and Meghan sharing “the other side of their high-profile love story.”

In the first three episodes, which dropped last Thursday, the couple address a number of topics, with Meghan detailing her first meeting with Prince William and Kate and Harry opening up about how he has “blocked out” early memories of his late mother Princess Diana.

Netflix and the royal family later clashed over whether the institution had been contacted for comment on the series, as a statement that opens the show claims.

A royal source told HuffPost that Netflix made no attempt to contact members of the royal household, Kensington Palace or Buckingham Palace.

However, a Netflix source insisted to HuffPost that both King Charles and Prince William’s offices were contacted and were given time to respond ahead of the docuseries release.

The first three episodes of Harry & Meghan are available on Netflix now, with the final three dropping on Thursday.