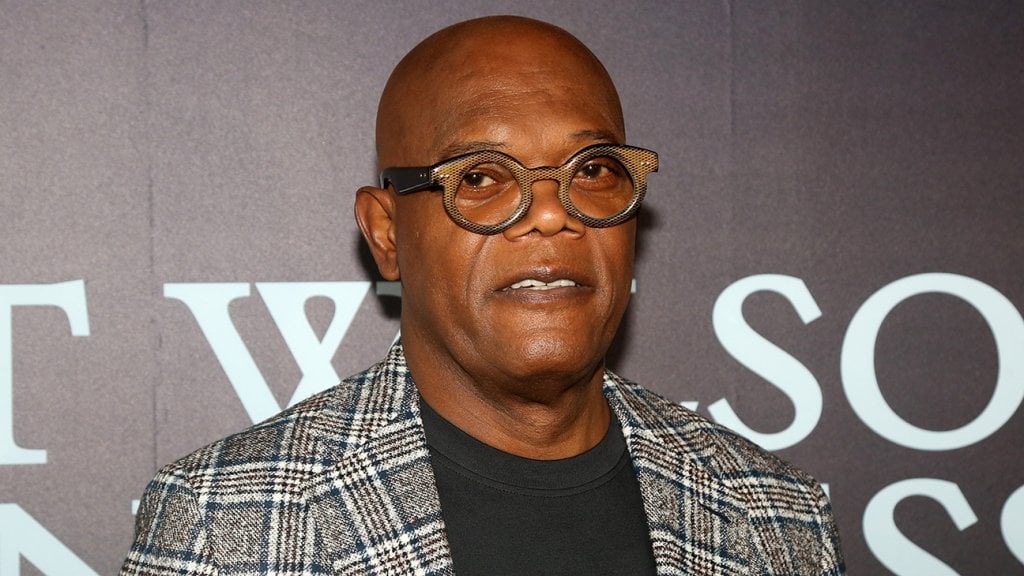 The exact same phenomenon occurs with me and QT films. I don’t give a single fuck if it has Leo, Sam, Uma, Tim, and especially not QT himself. I’m not going to the movie to see them. I’m going because QT films tend to be entertaining. There’s a track record that I’m confident will continue, and that includes hiring capable actors to fill those roles.

You know, just like how I feel about an MCU film.