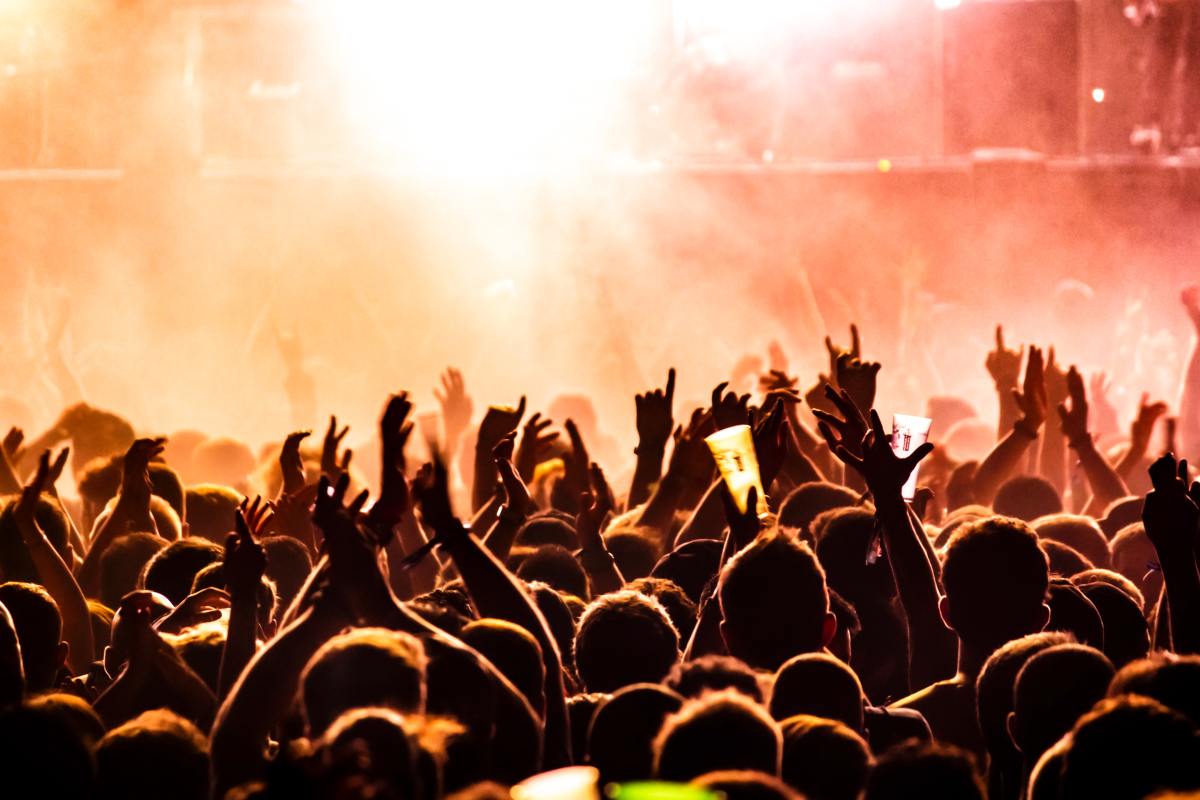 A first-of-its-kind “choral rave” is coming to New York, according to its organizers, Choral Chameleon.

The Brooklyn-based group, whose mission is to reframe choral music through experimental performance, have announced “Bigger Than My Song,” which will debut at the Irondale Center for Theater, Education and Outreach on January 20th. In collaboration with FEVER, the choir will work alongside DJ HeTheyWe for the unique dance music crossover show.

Over a three-night run, the DJ and choir will host a dance party as 50 a cappella voices reimagine hits into techno, trance and house remixes. According to a press release shared with EDM.com, they’ll power through music by Rhianna, Whitney Houston, Ariana Grande and the Bee Gees, among others.

“We want choral music to do a better job of showing up in the larger arts and humanities conversations worldwide, and the future of this important human art form lies in interdisciplinary collaboration,” said Vince Peterson, founder and Artistic Director of Choral Chameleon. “We want to meet people where they are using something like a pop song that has curb appeal and then usher them lovingly into the realization that they are dancing to choral music—an art form they would never have expected to see or hear in this more casual context.”