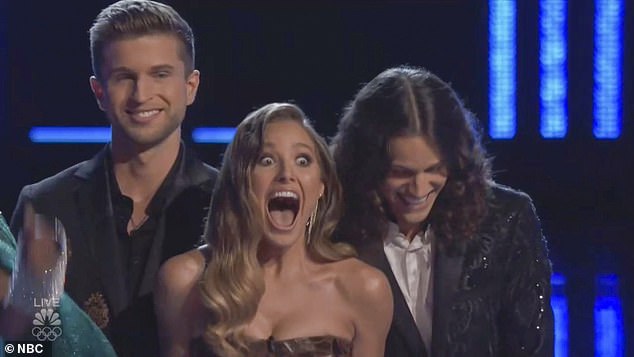 The Voice: Girl Named Tom wins season 21 of The Voice during star-studded two-hour finale on NBC

By Paul Chavez For Dailymail.com

The family trio Girl Named Tom won season 21 of The Voice on Tuesday during a two-hour, star-studded finale on NBC.

The siblings from Pettisville, Ohio, beat out powerhouse singer Wendy Moten, 57, from Memphis, Tennessee, who finished in second place.

A Girl Named Tom made history as the first trio to win The Voice and gave their coach Kelly Clarkson, 39, her fourth victory on the NBC show.

The winners: The family trio Girl Named Tom won season 21 of The Voice on Tuesday during a two-hour, star-studded finale on NBC

Wendy finished in second place after taking a spill earlier during this season after a group performance with her coach Blake Shelton, 45, and sang with casts on her arms all the way to the finals

Jershika Maple, 24, who was the lone finalist from John Legend’s team finished in fifth place. 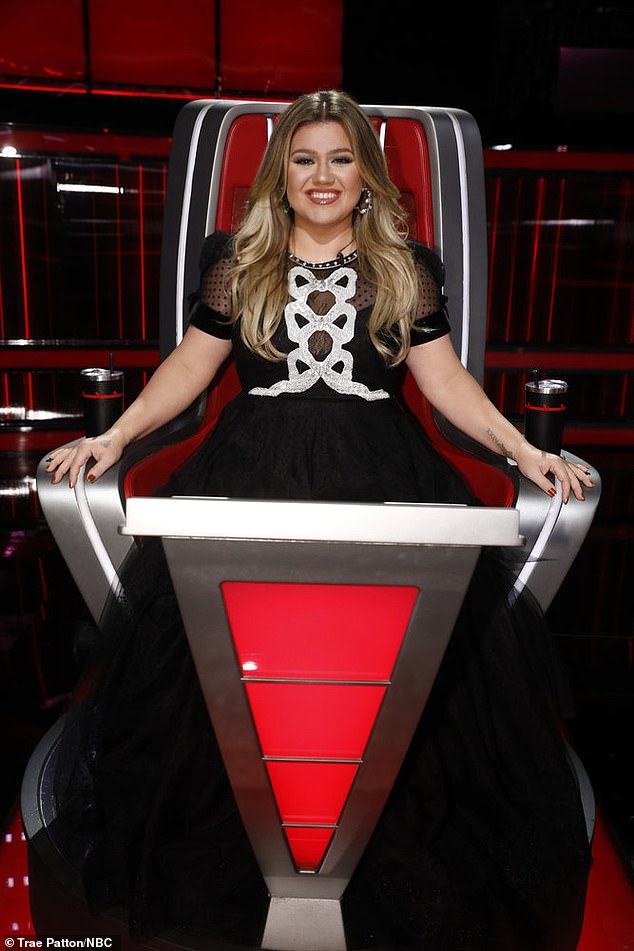 Fourth win: It was the fourth win for coach Kelly Clarkson on the NBC show

The season finale featured stellar performances, including duets by John and Carrie Underwood and coach Ariana Grande and Kid Cudi.

Blake also teamed up to sing with Wendy and Kelly sang with Girl Named Tom. 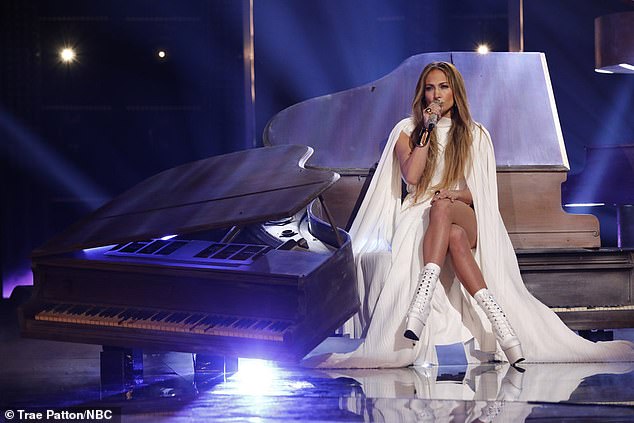 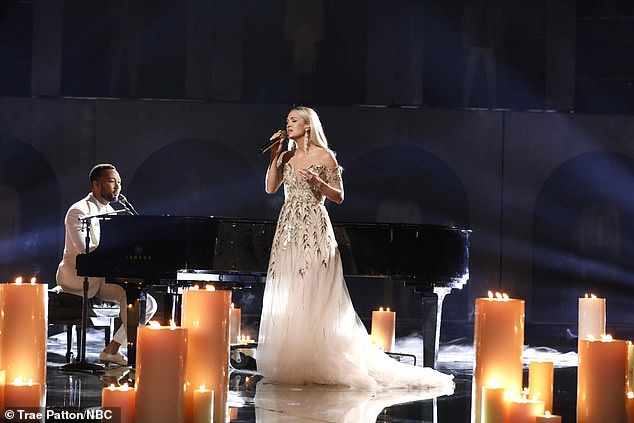 Teaming up: John Legend and Carrie Underwood performed a duet of Hallelujah