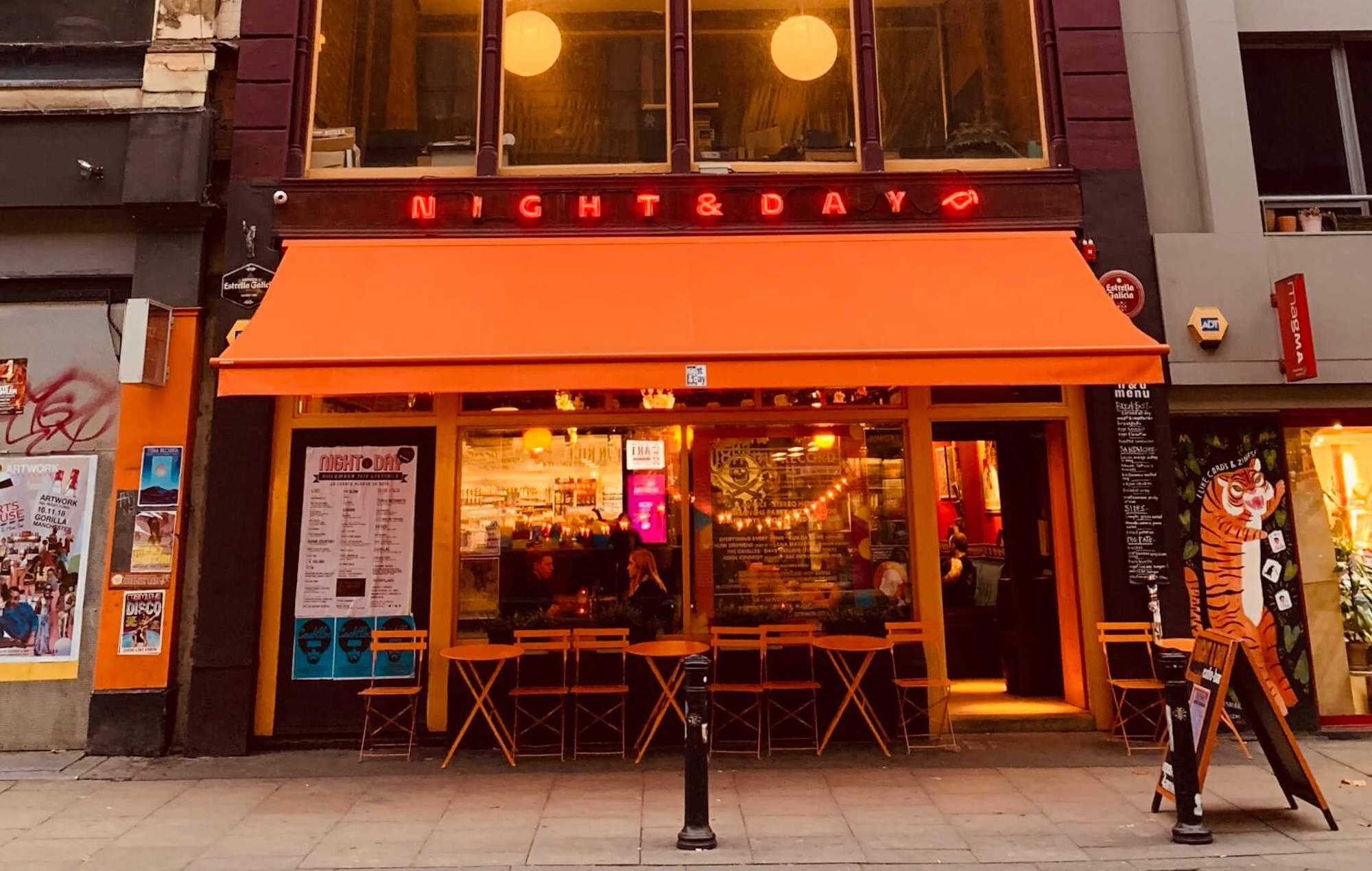 The closure of Manchester’s under threat Night & Day Cafe venue would be a “national scandal,” a court has heard.

Last month it emerged that Night & Day was facing a court case over a noise complaint that could see its potential closure. More than 94,000 people have since signed a petition to remove the Noise Abatement Notice.

Speaking at Manchester Magistrates’ Court yesterday (November 29), venue owner Jennifer Smithson – who owns the venue alongside her husband Ben – said (via Manchester Evening News): “I’m in shock. I can’t understand why the council thinks Night and Day have done something wrong. I’m at a loss as to why I’m sat here in a courtroom.

“We’re running our business in the same way for 31 years and I thought the council would be really proud of what we’ve done for the city of Manchester.”

Smithson added that it was an “absolutely terrifying” prospect that the venue could be “taken away” from her.

The venue’s representative, Sarah Clover, added that the potential closure is a “national scandal,” going on to call Manchester Council the “poster child” for such decisions.

At the time of the 2021 noise complaint, the venue’s petition received tens of thousands of signatures and support from the likes of Johnny Marr, New Order, Courteeners, Frank Turner and Mogwai, as well as the network of the UK’s grassroots music venues.

The Charlatans‘ Tim Burgess, who was instrumental in saving Manchester’s Gorilla and Deaf Institute through the pandemic, told NME why it was essential to fight back against this complaint.

“Music venues are essential for our nighttime economy and for the development of artists who will then tour the world and sell millions of records – they are vital for our towns and cities,” Burgess told NME. “Years and even decades after they opened, people are moving nearby and complaining about the noise. We need to get a grip of this daft situation. And it’s not just music venues – record shops are facing the same issue.

“The joke being that these city centre residents are often the ones showing off to their friends about the culture that surrounds them. We need to support our live music venues, not threaten them with closure.”

This week, Manchester music legends have rallied behind the Night & Day once again, with Elbow frontman Guy Garvey fronting the campaign and describing the threat of closure as “a shameful disgrace”.

The 1975’s Matty Healy – who performed some of the band’s formative gigs at the venue – also weighed in on the controversy, telling Apple Music’s Zane Lowe last month: “It’s like moving to Leicester Square and complaining about there being too many cinemas!”

Music Venue Trust boss Mark Davyd, meanwhile, described the situation facing Night & Day as the “worst example, anywhere in the country” of one being left in such a “difficult position”.

“Manchester City Council are going to court saying Night & Day must change the nature of their business to accommodate a premises that never should have been allowed to be built,” he added. “So it’s a ridiculous situation.”