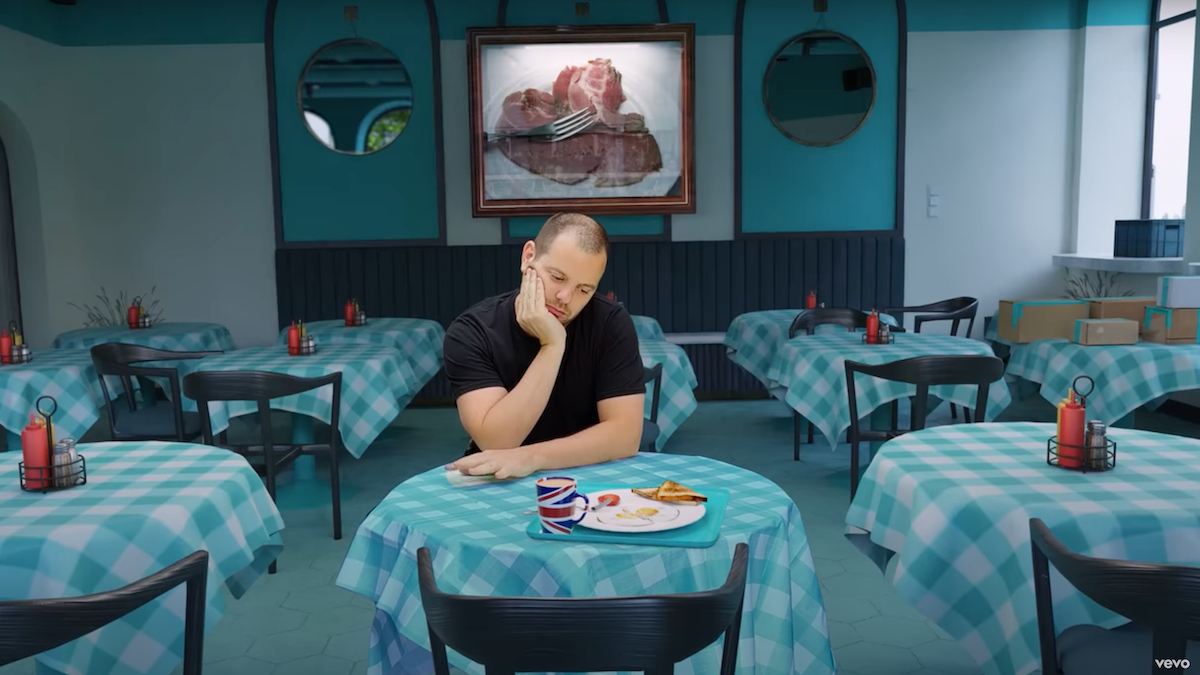 UK hip-hop veteran Mike Skinner has returned with a new EP under his moniker The Streets. The three-song project is called Brexit at Tiffany’s, and it’s out now along with the title track’s music video.

Brexit at Tiffany’s is a smorgasbord of Skinner’s sonic personas as The Streets. Opening track “3 Minutes to Midnight,” which features grime artist Manga Saint Hilare, is driven by a pulsing beat that mirrors the imminent anxiety of the track’s nihilistic, dystopian themes: “It’s three minutes to midnight on the doomsday clock/ Hold up your lighter, we’re all still alive.”

Closer “Test of Time” is more melodic, switching off between a driving synth and a piano backdrop. But the Jazz Morley-featuring “Brexit at Tiffany’s” is the most somber, comparing the agony of a breakup to the tumult of a political divide. The video, which Skinner self-directed, consists of him in shots around London, mysteriously surrounded by Tiffany blue.

“’Brexit at Tiffany’s’ is a song about how the end of a relationship can be as messy as leaving Europe,” Skinner said in a press release. “‘We don’t belong to each other: he’s an independent, and so am I.’ Add into that a lot of blue and green and the whole thing feels like nostalgia before it’s happened. No one’s hair was set on fire during all of the recording and video.” Watch the video for “Brexit at Tiffany’s” below, and then keep scrolling to stream the EP on Apple Music or Spotify.

In 2020, Skinner released his first project as The Streets in nine years with the mixtape None of Us Are Getting Out of This Life Alive. Last year, he also shared the single “Who’s Got the Bag (21st June).” 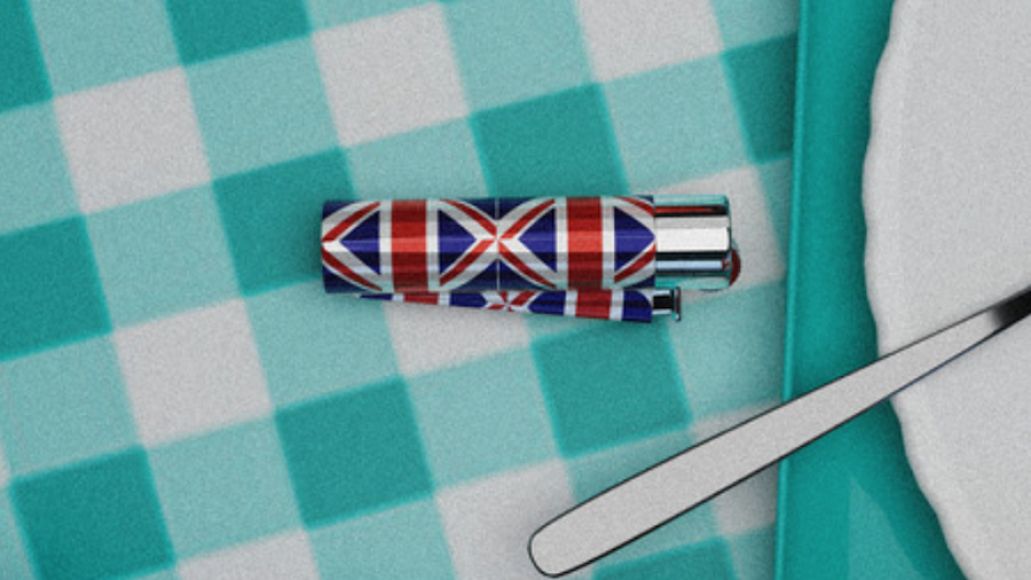