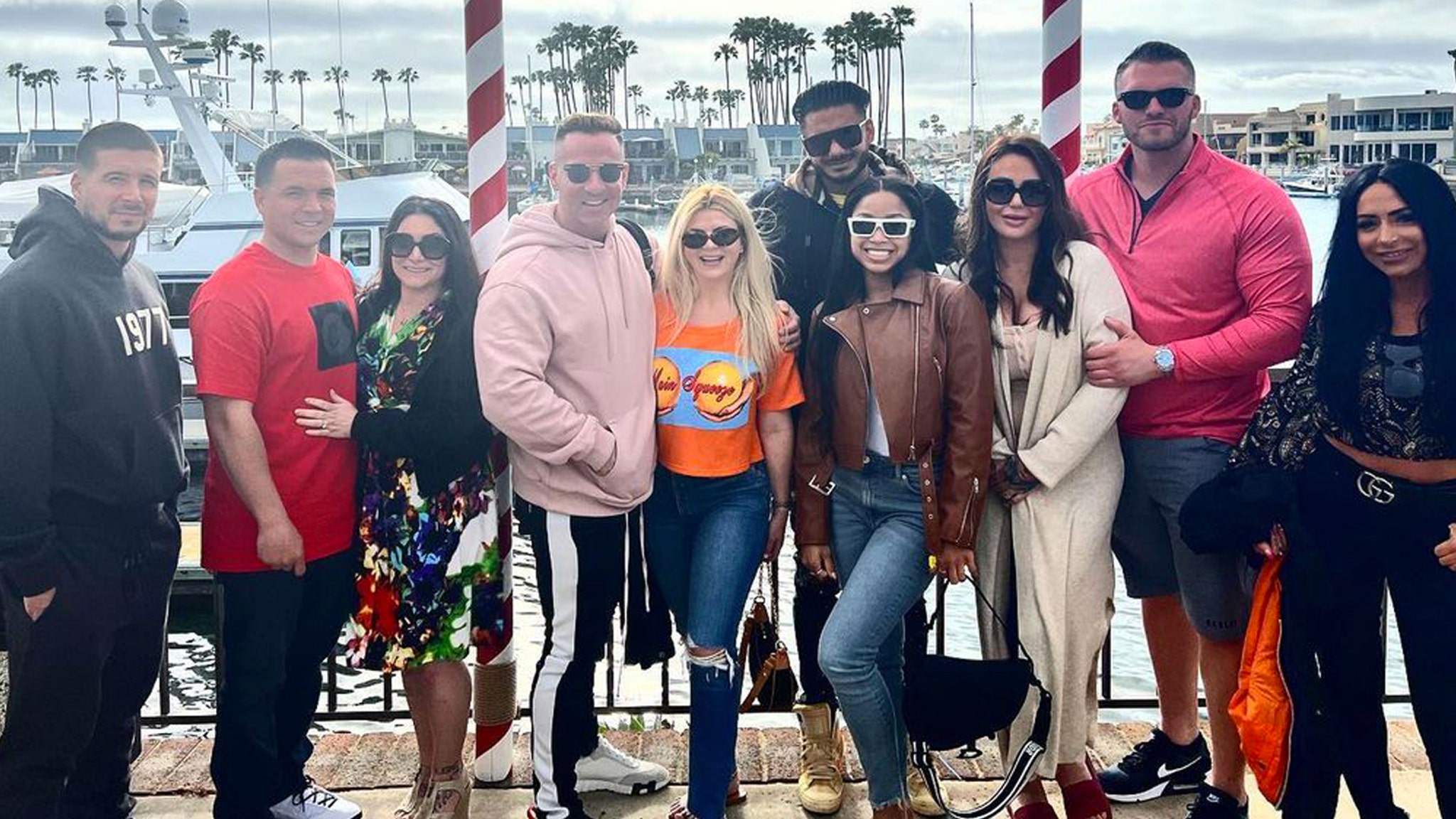 “It’s not manufactured either, at least by me.”

It was not a smooth “Jersey Shore Family Vacation” for the cast last season, as fights broke out between Angelina Pivarnick, Mike “The Situation” Sorrentino and the rest of the gang … and while they patched everything up by the time the reunion wrapped, fans can expect things go once again go off the rails when the show returns.

The first trailer for the sixth season certainly painted a much more positive outing for the group, which once again includes Sitch, Angelina, Jenni “JWoww” Farley, Nicole “Snooki” Polizzi, Deena Nicole Cortese, Vinny Guadagnino and Pauly D. But, according to Mike, it’s definitely not all fun and games.

“It is definitely a fun-filled season, but eventually, like most seasons with this crew, drama eventually ensues. You just can’t take these guys anywhere,” he teased while speaking with TooFab ahead of the January 26 premiere. 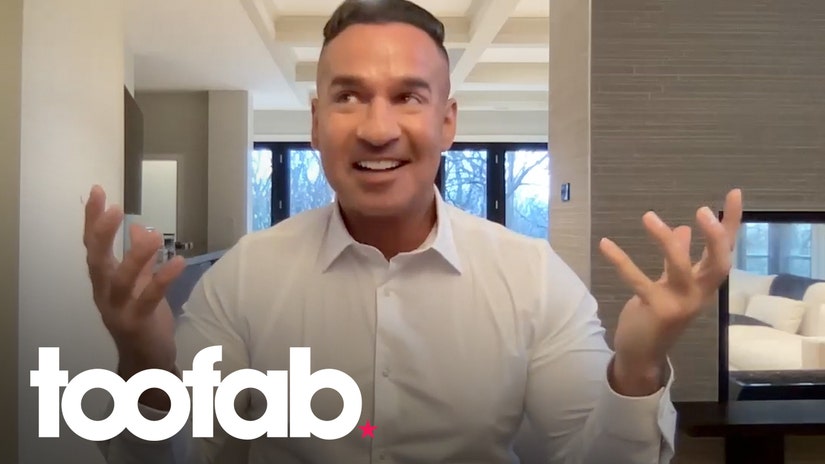 And, yes, Angelina does appear to once again be at the center of some of it, at least according to a drama-filled teaser that will drop online later this week.

“You know what, I’ve just always lived my life full disclosures and I’m definitely a very vocal … I’m definitely one of the bigger ones that are vocal in the group … so I also believe about airing out your grievances,” he said when asked where he thinks some of his issues with Angelina stem from. “If I have an issue with you and disagreement, I’m gonna let you know and hopefully we’re gonna find middle ground and there’s still The Mediation inside of me. I like to try and solve things.”

“I’ve known Angelina for 15 years. I’m actually the one who recommended her to get casted on casting day 15 years ago. Our relationship sometimes can be like oil and water, but I guess that’s good for TV,” he added. “At the end of the day, I think that we’re always able to get to a better place and sometimes that’s difficult when the cameras are watching. The fans seem to love it and it’s not manufactured either, at least by me.”

When asked if she was still part of the group chat, he confirmed there is still one with her in It — but added there are “many group chats” amongst the cast and production.

The supertease for the season also shows Jenni exclaiming that she’s “going home,” before adding, “I don’t want to do this anymore.”

“Everyone goes through it though. There was a most recent season that was a tough season for me,” said Mike. “We’re on TV for so long, you can’t necessarily avoid the spotlight. Especially with everyone having such big personalities and being on TV for so long, you’re going to get into sparring matches for sure.”

“I’m sure at the end of the day, MTV and Viacom, they’re just sitting back and going, ‘Okay, here we go!'”