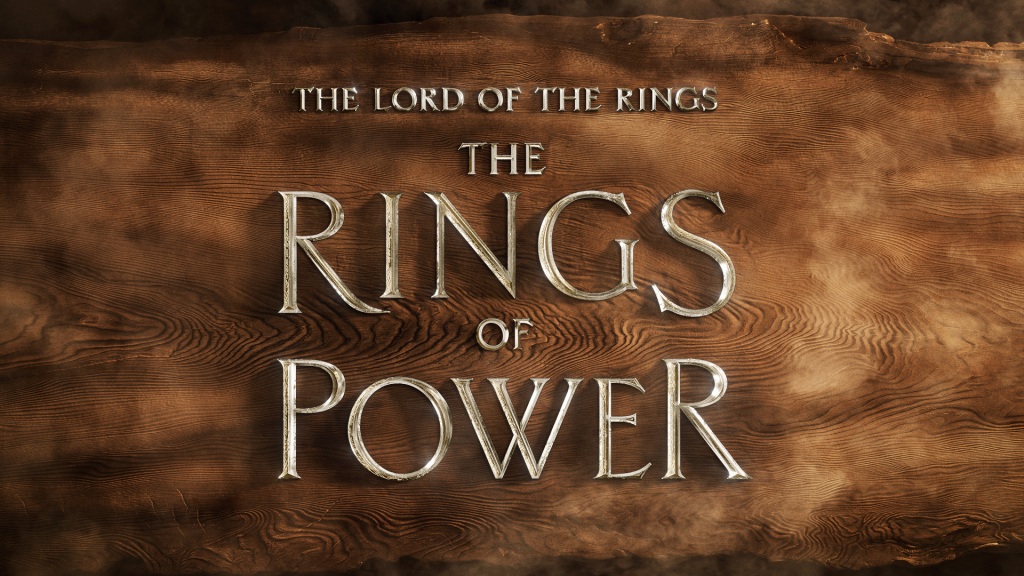 The showrunners of The Lord of the Rings: The Rings of Power promise their fantasy drama for Amazon Prime will feature all new stories and is not “a reboot or a retread” of what J.R.R. Tolkien fans saw in the movies.

“This is a new story for most who are going to be watching it. We weren’t interested in a nostalgia play,” said Showrunner Patrick McKay at the Television Critics Tour Friday. “We felt that this show had to earn its place on the start, rise or fall on its own merits. There are different stories that you’ve seen before.”

“This is before Frodo, before the rings, the time during which the rings of power were forged,” added Showrunner J.D. Payne.

Premiering Sept. 2, the series is set in the Second Age of Middle-earth — thousands of years before the events of the Lord of the Rings films and the novels. Beginning in a time of relative peace, the action follows an ensemble cast of characters, both familiar and new, as they confront the long-feared re-emergence of evil to Middle-earth.

“We hope the human drama of it will be as engaging and accessible to anyone, as well as the super fans,” said McKay, who also brushed aside any worries that The Rings of Power is coming out at the same time of another much-anticipated fantasy drama — House of the Dragon on HBO. The Game of Thrones prequel series from George R.R. Martin, Ryan Condal and Miguel Sapochnik will premiere Aug. 21.

“We don’t think of the show in terms what genre it’s in and other shows that may be out there,” he said. “We really think about [Tolkien’s] life’s work, creating this middle world, the regions beyond middle earth … it drowns out what may be happening in another realm somewhere else.”