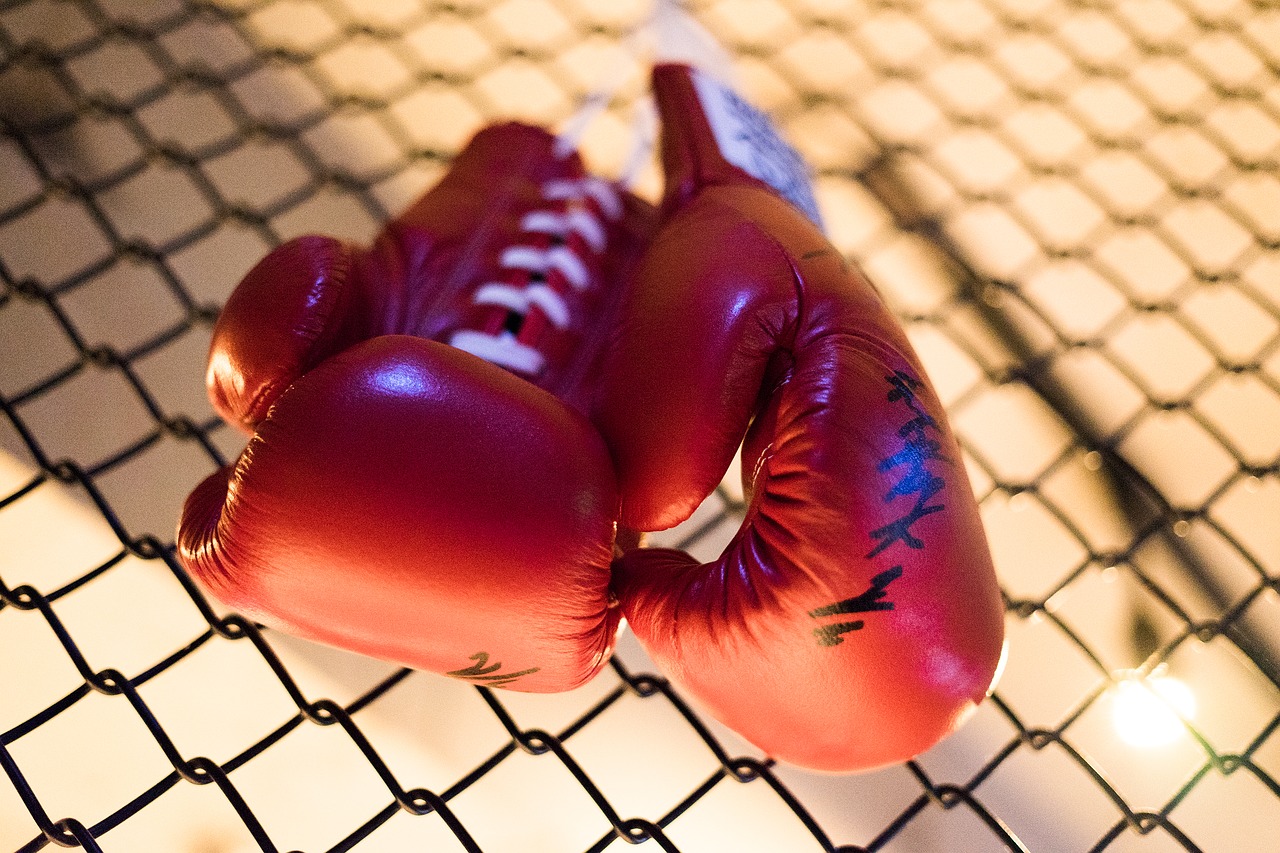 Las Vegas under the lights is always a big deal in the world of boxing. The glitz and glamour in Sin City painted a picturesque view as Saul ‘Canelo’ Álvarez saw off Caleb Plant, ending the American’s unbeaten streak whilst continuing his own personal purple patch. It wasn’t easy and no one ever expected it to be, but the Mexican established his superiority over the super middleweight division as one of the best pound-for-pound fighters around.

Indeed, unifying the belts doesn’t seem to be enough for Canelo, who already has four wins within the space of a year — more than some fighters will have had in the last five or six years. Having seemingly conquered everything in his current path, the Mexican looks to make the switch to cruiserweight, with a potential bout against Ilunga Makabu in the works.

After being granted approval to make the switch, Canelo will be getting right into the thick of it by making the huge leap to 23lbs and taking on the unbeaten titleholder. Just a matter of weeks ago he was gearing up for the fight with Plant, but seeing how he is so readily focused on the next task at hand is as impressive as it is risky. Read on, as we discuss the difficulty Canelo may find as he joins a new division and how we see the next few years of his career going.

While he’s certainly no underdog in the boxing betting with Betfair, Canelo will certainly have a tough bout on his hands against Makabu. Not only does he have to deal with the pressure of making the step up to a new division, but in Makabu the Mexican has an opponent who is still unbeaten, much like Plant was, who will be hungry to earn a victory over such a great fighter. The Congolese has been out of action for the best part of a year, last in the ring for a seventh-round knockout against Olanrewaju Durodola, but that doesn’t mean he should be underestimated — only going to distance three times in his career shows his devastation and ability to cause a stoppage.

Moving up in weight will also mean the opponents get bigger. Despite showing he can mix it up with a variety of opponents, both taller and shorter, altering reach once again will feel foreign for the Mexican. Plant stood at 6’1” and Canelo took his time before really looking comfortable and forcing the 11th round stoppage which, in all fairness, had been coming. Looking at the top cruiserweights, including Makabu, Lawrence Okolie and Latvian Mairis Briedis, the trend is that they all stand above 6ft meaning Canelo, at 5’7, will certainly have his work cut out for him.

Let’s not forget, Canelo has been nonstop these past few years and regardless of the problems caused by the coronavirus pandemic, he has been fighting consistently for the best part of three years — with his last real lengthy absence coming between his bouts with Gennady Golovkin, the last time he failed to record a victory. You get the feeling that if Canelo keeps up this intensity that he could become susceptible to injuries that could affect the latter stages of his career. Approaching his peak now, it would be a shame to see recurring injuries crop up and prematurely stop the Mexican in his stride.