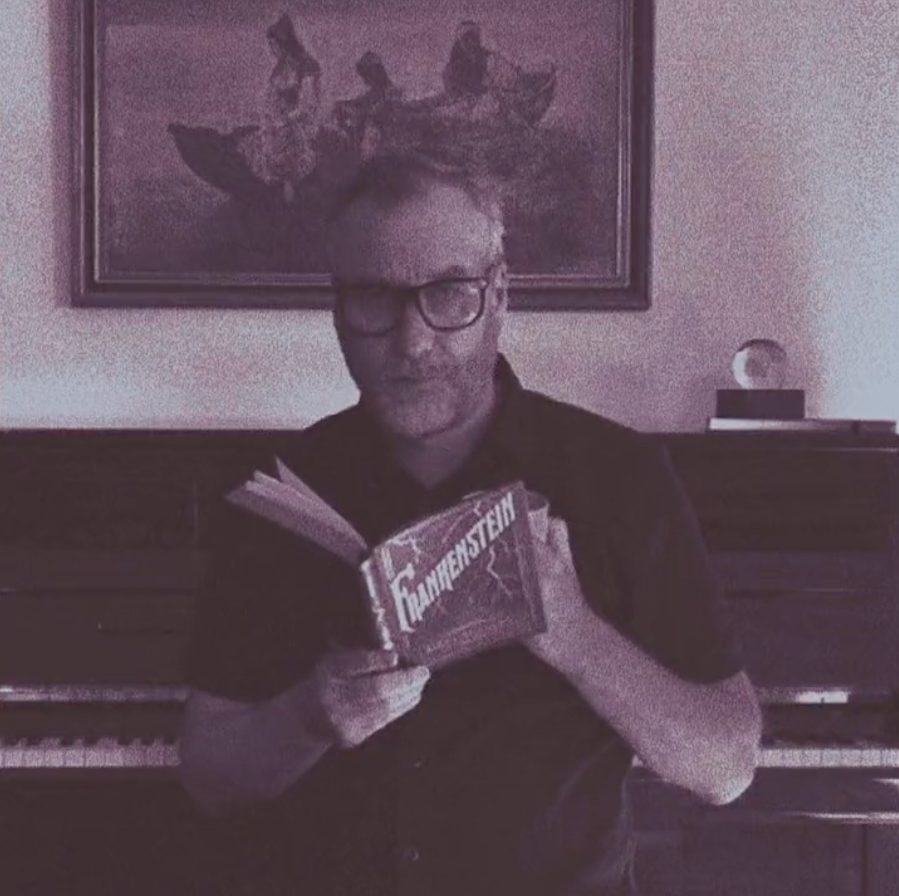 The National were workshopping new songs on the road last year, and they released the Bon Iver collab “Weird Goodbyes” in August. Now it seems like they’re ready to start rolling out their first album since 2019’s I Am Easy To Find. Today the band shared a link to a protected “LP9” page on their website, accessible with the password EVIL FOREBODINGS. It links to a video containing brief snippets of two new songs: one piano ballad and one uptempo track that reminds me of Radiohead’s “Idioteque” with more of a rock edge.

In a tweet linking to the music, Matt Berninger turns around on a piano bench while clutching a coffee cup and a copy of Frankenstein. The song clips are set to a static image of an open book with the header “LETTER 1,” addressed “To Mrs. Bridgers, England.” There are also references to “Taylor” and “Uncle Sufjan.” All of this jibes with a tracklist that emerged on Amazon Monday, accidentally paired with the new Belle And Sebastian album. That tracklist contained features from Sufjan Stevens, Taylor Swift, and Phoebe Bridgers (twice) and included several of the titles the National were playing live last year. At the time, this all seemed believable, if a bit on the nose, given that Stevens, Swift, and Bridgers have all collaborated with members of the National before. But the website teaser is making the leaked tracklist feel a lot more authentic.

No further details have emerged at this time. Presumably all will be revealed next week. Hopefully the album isn’t called EVIL FOREBODINGS.