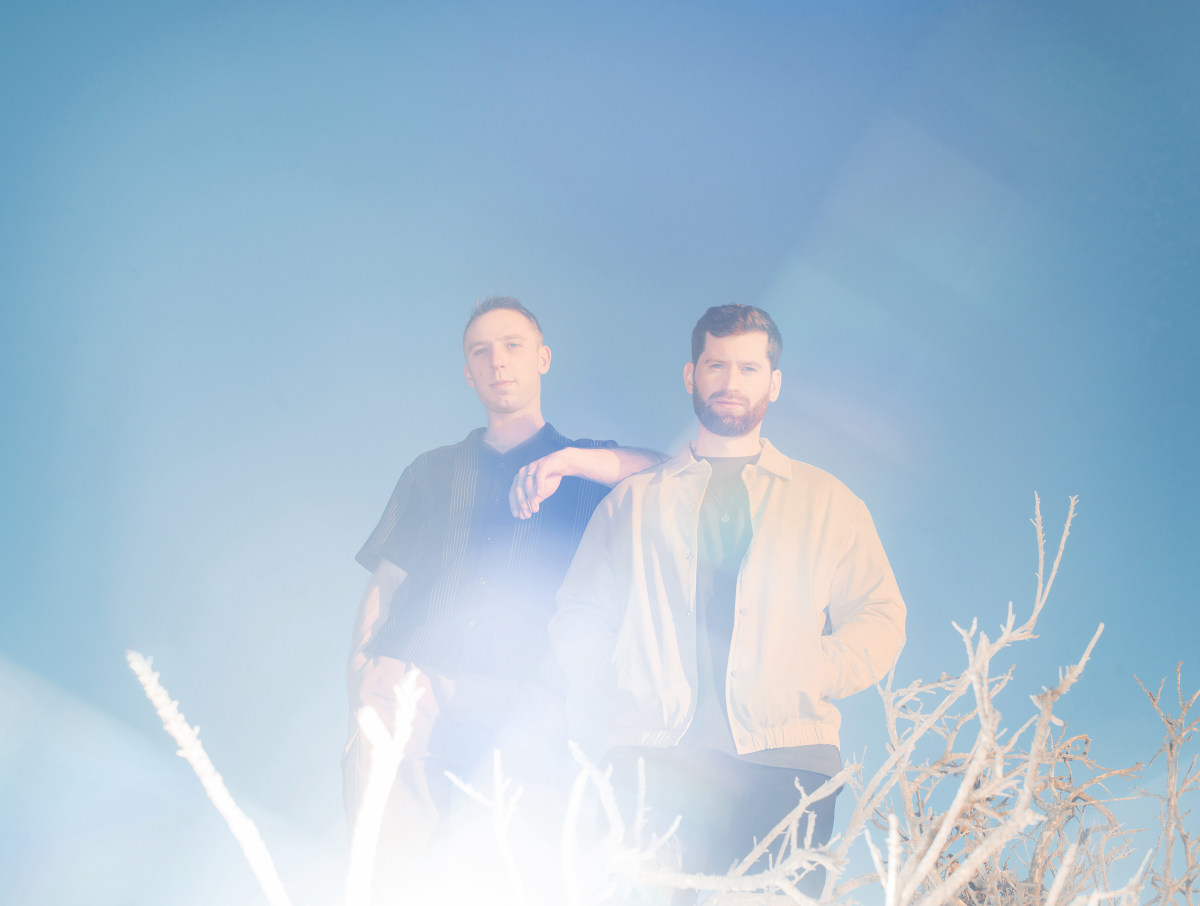 It’s important not to forget where we came from—a tenet not lost on ODESZA.

When they released The Last Goodbye, their stunning fourth album, ODESZA’s Harrison Mills and Clayton Knight painted the final brushstroke of a deeply personal mosaic of their lives. By interpolating unearthed childhood recordings throughout the album, they enabled fans to peer through an intimate window into their youth.

The Last Goodbye effectively serves as a memento of Mills’ and Knight’s formative years. But who exactly were they in the aftermath, in those last vestiges before the formation of ODESZA?

They were unheralded electronic music producers cutting their teeth on SoundCloud during its golden years, when the scene’s most gifted beatmakers were able to share their creations before the platform devolved into a lucid nightmare for artists. Prior to the advent of ODESZA, Mills and Knight came from humble beginnings, producing extraordinary music as Catacombkid and BeachesBeaches, respectively.

Looking back, it’s easy to perceive the chemistry between the two, who are now the cynosure of all eyes as they traverse the nation for one of the most ballyhooed tours in recent memory.

Read on to check out 10 of the best songs by Catacombkid and BeachesBeaches.

This woozy lo-fi track was the first song uploaded to Catacombkid’s SoundCloud account back in July 2011. Here, Mills samples a 1956 narration of the dystopian novel Brave New World by its author, the legendary English philosopher Aldous Huxley.

Mills produced this ode to 2011’s Drive shortly after its release in late 2011. Paying tribute to one of his favorite films, he produced a hypnotic, synthwave-inspired song that includes a quote from its star, Ryan Gosling.

Taking on the music of Bon Iver is no easy task, but Knight took the indie-folk icon’s track “Hinnom, TX” head on in 2011. And the result is nothing short of breathtaking.

“How It Ends” remains one of Mills’ best as Catacombkid. Released in February 2012, this mesmerizing indietronica track seems to have had an acute impact on Knight, who commented, “diggin it man really nice,” as at the time.

This instrumental was one of the last to be released by Knight before the formation of ODESZA. The duo’s influences are clear in this cinematic track, where thumping 808s rumble beneath bright, bubbly synths.

Compared to ODESZA’s euphoric music, this breezy instrumental from Mills may seem unassuming in nature. However, looking back, it’s a prescient snapshot of his virtuosic live performance capabilities. “Straight out the mpc live,” Mills captioned in the November 2011 SoundCloud upload.

The Beach Boys – I Know There’s an Answer (BeachesBeaches Edit)

When ODESZA first joined forces, it seems they had a shared appreciation of The Beach Boys. Case in point is this entrancing rework of the legendary rock band’s song “I Know There’s an Answer” from 1966’s Pet Sounds album.

The sampling genius of Knight is encapsulated in this under-the-radar edit, wherein he chopped up Sean Kingston’s timeless vocals from “Beautiful Girls” and wove them through a tropical, funky deep house arrangement.