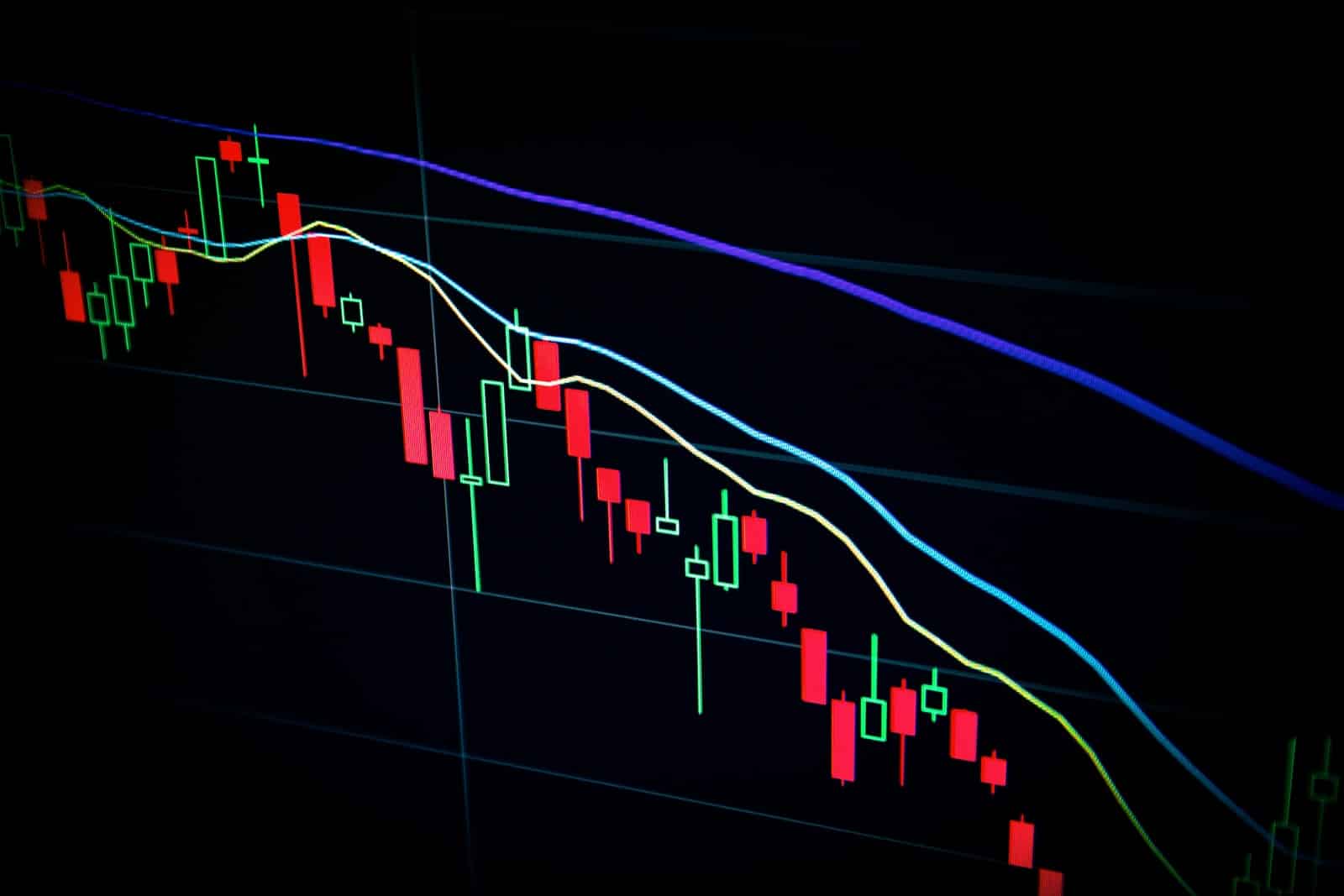 While the cryptocurrency is still a mystery to many users who prefer to use the usual fiat (dollars, euros, etc.), among the crypto coins themselves, various types are already beginning to be distinguished. The undoubted leader of the crypto market, Bitcoin, as well as other traditional crypto assets, has shown its highly volatile nature. In opposition to them, stablecoins have emerged, which also often become the choice for investors, traders, USDT casino players, other enthusiasts, and seem to have their own prospects in the future. What are they, what is a stablecoin in general, and is it worth paying attention to it now? Let’s find out!

The Essence of Stablecoins and Their Most Widespread Types

Much can be understood about stablecoins from their name, which is given to these tokens for a reason. Being a cryptocurrency, stablecoins, unlike other e-assets, have such a characteristic as a stable price. Only a small number of people were not interested in the value of the most popular cryptocurrencies and were probably surprised by the sharp fluctuations on the chart. Such volatility is not always appropriate for investors who do not want to deal with risks and would prefer assets with a more stable value. There is a solution already, and it lies in stablecoins.

If we talk about the correlation between fiat money and cryptocurrencies that have turned the usual state of things in the financial market upside down (old news, we know), then only differences come to mind, but not similarities. Still, there are common grounds between stablecoins and fiat. At a minimum, the cost of a stablecoin is tied to some kind of reserve asset, like fiat, gold, cryptocurrencies, and even algorithms. It is this factor that helps to distinguish between stablecoins and affects the relative stability of such a coin – if the commodity on which it is based is also stable.

Today, the most popular stablecoins are those that are pegged specifically to the dollar. While their price does not differ, the difference is palpable in terms of capitalization. Tether (USDT), the third largest cryptocurrency in the world by capitalization, is the undoubted leader here. Tether is issued by the eponymous company Tether Limited, which has also issued so far less popular assets pegged to other fiat currencies, such as the euro, Japanese yen, Chinese yuan, and ounces of gold.

Main Current Use Cases for Stablecoins, Their Advantages and Disadvantages

To better understand how a new stablecoin is created, let’s take any organization that makes a project to issue a stablecoin. To begin with, the company must create a reserve of basic funds and this amount is entered into circulation as stablecoins in a ratio of 1 to 1. Further, stablecoins can be used for conversion on exchanges instead of dollars for those who appreciate the benefits of cryptocurrencies. Among them:

The reasons why people buy cryptocurrencies and stablecoins are very different, but the main thing is that there are several such opportunities to dispose of them.

Is Stablecoin an Investment in a Stable Future?

How stablecoins will evolve is not yet entirely clear and you can only build on what is known today. At this stage, coins perform an important function of protecting against hyperinflation and volatility of the crypto market and reducing risks for investors, increasing confidence in cryptocurrencies.

Investors can enjoy the opportunity to trade, invest, buy, simply hold crypto assets with the help of stablecoins. Transactions with stable tokes take only a few minutes and are carried out even on weekends, unlike through financial institutions like banks. In most cases, transaction costs for such coins are minimal or non-existent, such as between Tether wallets. Plus, many exchanges do not accept fiat, but they do accept stablecoins.

Thus, in simple words, many call stablecoins the crypto equivalent of fiat money, which many are still embracing. While they do not provide the opportunity to get rich quickly as traditional cryptocurrencies did, their main function is to store value and allow the user to make predictable calculations.