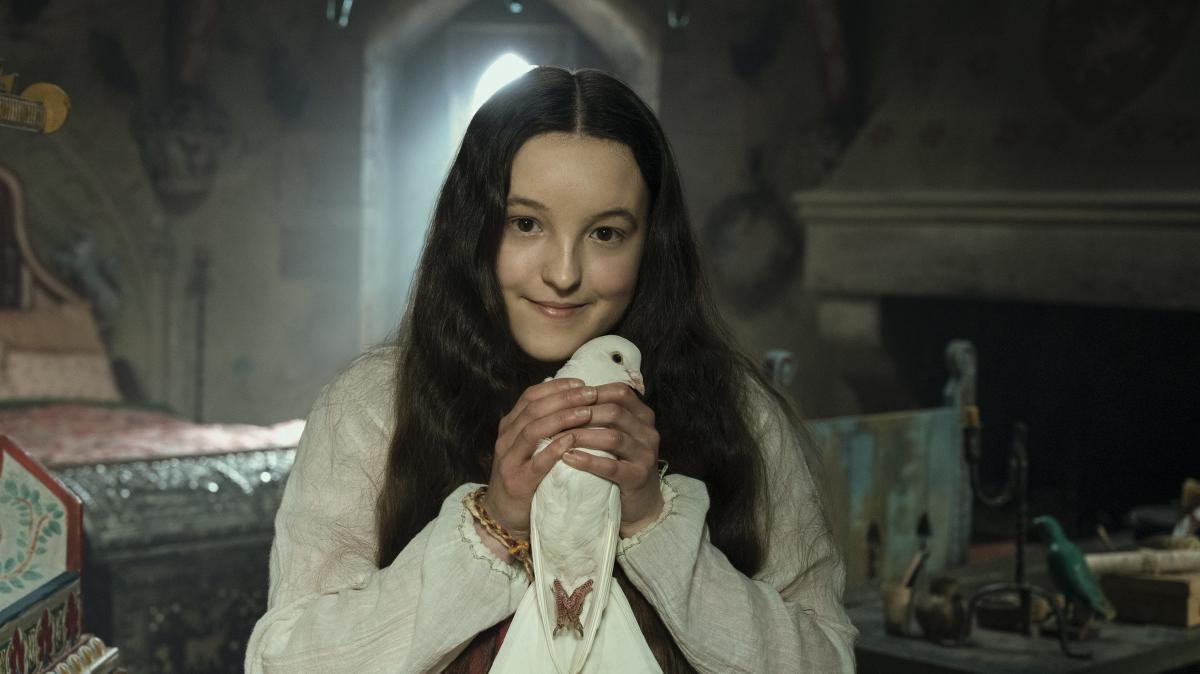 Bella Ramsey isn’t going to be pigeonholed. Especially when it comes to gender identity.

Ramsey first gained a fervent fan club for playing the strong young ruler Lyanna Mormont in HBO’s Game of Thrones between 2016 and 2019. Now, she’s set to star in HBO’s heavily promoted series The Last of Us, a dystopian thriller based on a video game.

The 19-year-old Ramsey is opening up during the promotional attention in advance of the series debut.

“I guess my gender has always been very fluid,” she said in a recent interview with The New York Times. “Someone would call me ‘she’ or ‘her’ and I wouldn’t think about it. But I knew that if someone called me ‘he,’ it was a bit exciting,” she said.

When filling out forms, Ramsey checks the “nonbinary” option rather then “he” or “she.” “Nonbinary” means not identifying exclusively as male or female, or not identifying with any gender, according to the National Center for Transgender Equality.

“I’m very much just a person,” she said. “Being gendered isn’t something that I particularly like But in terms of pronouns, I really couldn’t care less.”

The HBO series has the potential to further expand the admiring cult that formed around Ramsey in her strong portrayal in Game of Thrones. In The Last of Us, a smuggler escorts Ramsey across a post-apocalyptic United States after a deadly plague.