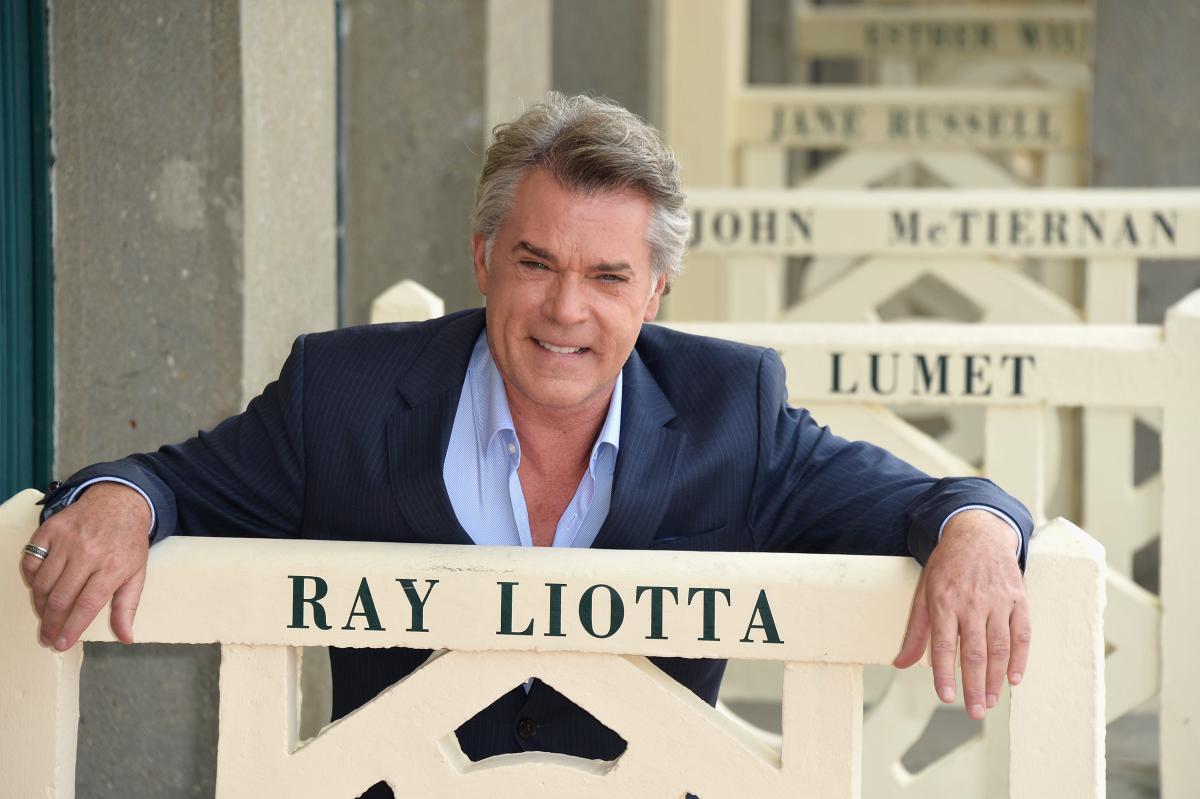 Ray Liotta’s fiancée Jacy Nittolo is reflecting on the “magical” years she spent with the late “Field of Dreams” actor.

Liotta’s publicist Jennifer Allen confirmed to USA TODAY Thursday that the actor died in his sleep while filming the new movie “Dangerous Waters” in the Dominican Republic. Nittolo was on location with him. He was 67.

Nittolo, who became engaged to Liotta in 2020, shared a series of photos of the two, writing: “My life these past couple of years have been nothing but truly magical. Ray and I share a deep love that I will cherish in my heart forever.”

“We laughed daily and we were inseparable,” she continued. “The chemistry was wild in the best way. He was everything in the world to me and we couldn’t get enough of each other. The kind of real love that one dreams of.”

Nitollo concluded: “He was the most beautiful person inside and out that I’ve ever known…and even that is an understatement.”

Born in Newark, N.J., the actor had a breakthrough role in Martin Scorsese‘s mob classic “Goodfellas” playing real-life criminal Henry Hill opposite De Niro and Joe Pesci. Scorsese said in a statement to the Associated Press that he was “absolutely shocked and devastated” by Liotta’s “sudden, unexpected death.”

“He was so uniquely gifted, so adventurous, so courageous as an actor,” Scorsese continued. “Playing Henry Hill in Good Fellas was a tall order, because the character had so many different facets, so many complicated layers, and Ray was in almost every scene of a long, tough shoot. He absolutely amazed me, and I’ll always be proud of the work we did together on that picture.”

Ray Liotta death:Star of ‘Goodfellas’ and ‘Field of Dreams,’ dies at 67

Bracco, who played Liotta’s on-screen wife in “Goodfellas,” remembered working with him on the 1990 film.

“I am utterly shattered to hear this terrible news about my Ray,” Bracco wrote on Twitter. “People will come up & tell me their favorite movie is Goodfellas. Then they always ask what was the best part of making that movie. My response has always been the same…Ray Liotta.”

De Niro told AP in a statement he was “saddened to learn of Ray’s passing.”

“He is way too way young to have left us,” De Niro said.

Liotta’s acting chops often landed him roles in many crime films, including the recent “The Sopranos” spinoff “The Many Saints of Newark.” In 2021, Liotta told USA TODAY that he had turned down a part in the original HBO “Sopranos” show because “it just didn’t feel right,” though series creator David Chase said it was worth the wait to work with him.

Chase told AP in a statement that Liotta’s death was a “massive, unexpected shock.”

“I have been an admirer of Ray’s work since I saw him in ‘Something Wild,’ a movie he wrenched by the tail. I was so glad he worked on ‘The Many Saints of Newark’… Ray was also a very warm and humorous person,” Chase added. “A really superior actor. We all felt we lucked out having him on that movie.”

Alessandro Nivola tweeted a photo of himself and Liotta on screen for “The Many Saints” writing, “I feel so lucky to have squared off against this legend in one of his final roles. The scenes we did together were among the all time highlights of my acting career.”

Nivola continued: “He was dangerous, unpredictable, hilarious, and generous with his praise for other actors. Too soon.”

No, thanks: Ray Liotta passed on ‘Sopranos’ but fought to play ‘Hollywood Dick’ in ‘Many Saints of Newark’

“The Princess Bride” actor Cary Elwes also wrote about Liotta on Twitter saying he was “very sad to hear the news.”

“An extraordinary talent whose remarkable performances left an indelible mark on the screen,” Elwes wrote.

Actor Jeffrey Wright wrote: “Ray Liotta. Man. Just met dude for the first time last year. GREAT actor. Nice to have had a chance to say that to him. RIP.”

Jamie Lee Curtis wrote: “Ray Liotta has died. His work as an actor showed his complexity as a human being. A gentle man. So sad to hear.”

Danny Trejo called Liotta an “amazing actor, man, and great friend” and praised the actor’s versatility. “Ray Liotta could play in Good Fellas as a vicious gangster and could play as a lovable character in the Muppets,” he wrote.

Adam Sandler, who worked with Liotta on the 2020 mystery-comedy “Hubie Halloween,” called his former co-star a “tremendous actor” and “sweetheart of a dad.”

“Such a great funny man to know,” wrote Sandler alongside a photo of the two. “Prayers are with his whole family.”

Seth Rogen, who co-starred with Liotta in the crime comedy “Observe and Report,” called Liotta a “true legend of immense skill and grace.”

“I can’t believe Ray Liotta has passed away,” Rogen wrote. “He was such a lovely, talented and hilarious person. Working with him was one of the great joys of my career and we made some of my favorite scenes I ever got to be in.”

Kevin Costner said he was “devastated to hear the news of Ray Liotta’s passing,” sharing a clip from a scene they filmed for the 1989 baseball drama “Field of Dreams.”

“While he leaves an incredible legacy, he’ll always be ‘Shoeless Joe Jackson’ in my heart,” Costner wrote. “What happened that moment in the film was real. God gave us that stunt. Now God has Ray.

Liotta’s “Shades of Blues” co-star Jennifer Lopez remembered the kindness, as well as the talent, of her “partner in crime” in a lengthy Twitter thread.

“The first thing that comes to mind is he so was kind to my children,” Lopez wrote. “Ray was the epitome of a tough guy who was all mushy on the inside … I guess that’s what made him such a compelling actor to watch. The original Goodfella.”

Lopez revealed she was “thrilled” when she learned Liotta was joining the cast of the NBC crime drama, which ran from 2016 to 2018. “We enjoyed doing our scenes together and I felt lucky to have him there to work with and learn from,” Lopez said.

“Like all artists he was complicated, sincere, honest and so very emotional. Like a raw nerve, he was so accessible and so in touch in his acting and I will always remember our time together fondly.”

Elizabeth Banks, who worked with Liotta on her upcoming thriller “Cocaine Bear,” said Liotta’s faith in her as a director held great significance for her.

“When any actor of Ray’s caliber puts trust in you as a director, it’s a gift,” Banks wrote. “But Ray gave me so much more. I had been told in the past by Hollywood producers that men wouldn’t follow me, that I couldn’t direct action because of that.

“Ray’s respect for me as a director, actress and artist, as his boss on set, meant everything to me because if you can direct Henry Hill, you can do (expletive) anything in this town.”

“I’m really sad to hear that Ray Liotta has passed away,” Rosanna Arquette wrote. “He was an friend back in the day and it’s very sad. We had a lot of laughs Rest In Peace My friend.”