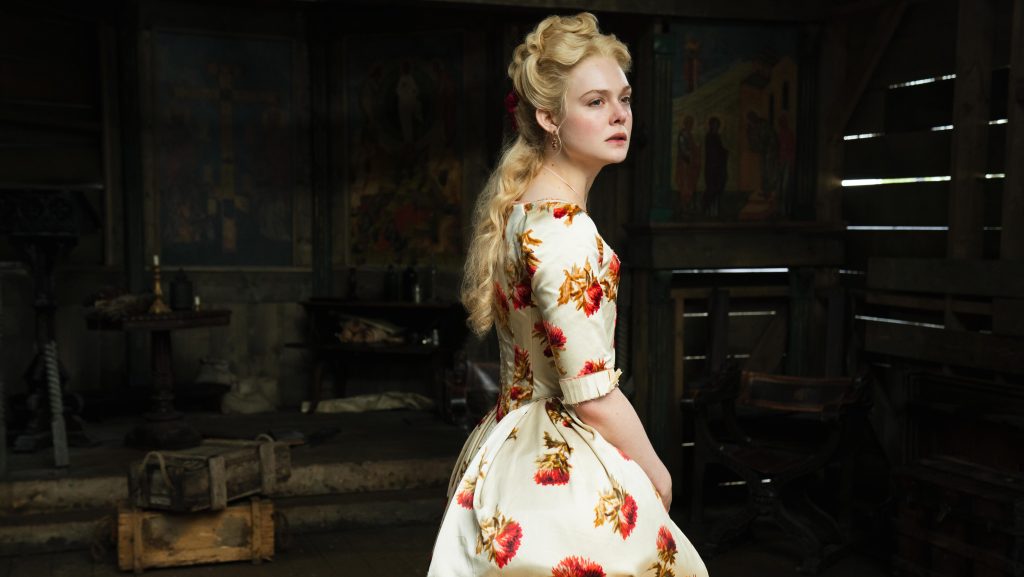 Elle Fanning and Nicholas Hoult are set to return for a third season (10 episodes) of Hulu’s The Great, following a successful sophomore season currently available to stream in its entirety.

The series is one of the streamer’s top-performing original comedies.

In season two, Catherine (Fanning) finally takes the Russian throne for her own — but if she thought coup-ing her husband was difficult, it’s nothing compared to the realities of ‘liberating’ a country that doesn’t want to be. She battled her court, her team, even her own mother in a bid to bring the enlightenment to Russia.