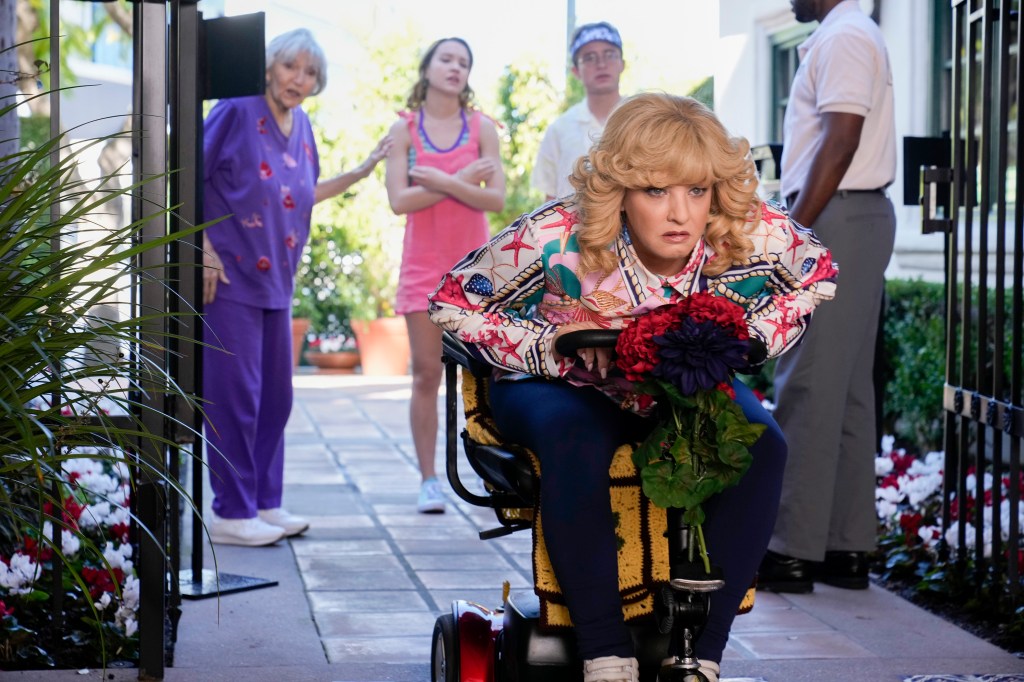 The Goldbergs, which recently hit the 200-episode mark, will keep going as ABC has renewed the family comedy for a 10th season.

With the pickup, the series from creator Adam F. Goldberg and Sony Pictures TV joins an exclusive club of live-action broadcast comedies that have gone to double-digit runs. It is the longest-running live-action network comedy series currently on the air.

The Goldbergs renewal comes as little surprise given that ABC in March inked a new deal with star/EP Wendi McLendon-Covey to continue on the series, as Deadline exclusively reported. Fellow original cast members Sean Giambrone, Troy Gentile and Hayley Orrantia also have closed deals to return, Deadline has learned. They will continue to star alongside Sam Lerner, who was upped to series regular in Season 5.

The renewal comes after Sony TV also made new pacts with executive producers Alex Barnow and Chris Bishop to continue as showrunners.

The renewal caps a trying year for The Goldbergs, which follows the challenges, ups, downs, twists and turns in the life of the chaotic but loving titular family during the Reagan era. In the past 12 months, the comedy lost two core cast members, George Segal, who died in March 2021 of complications from bypass surgery, and Jeff Garlin, who exited in December following multiple misconduct allegations and HR investigations.

The Goldbergs opened its current ninth season with the TV family paying tribute to late Albert “Pops” Solomon, who was played by Segal. The series also crossed the 200-episode mark this season.

Ratings-wise, The Goldbergs has been a reliable performer for ABC and an anchor of the network’s Wednesday comedy lineup, remaining ABC’s top Wednesday program this season.

The Goldbergs is the latest ABC series to snag a renewal for next season, following Grey’s Anatomy, Station 19, Abbott Elementary, The Rookie and The Good Doctor.

On the next episode of The Goldbergs, airing April 20, Beverly decides to join Adam and Brea on their much-anticipated beachside vacation in Miami to take of care of Pops’ possessions at his Florida condominium. Meanwhile, Barry’s celebratory joy after acing the MCAT is short-lived after Erica becomes the local hero when she saves a man from choking at the mall food court.