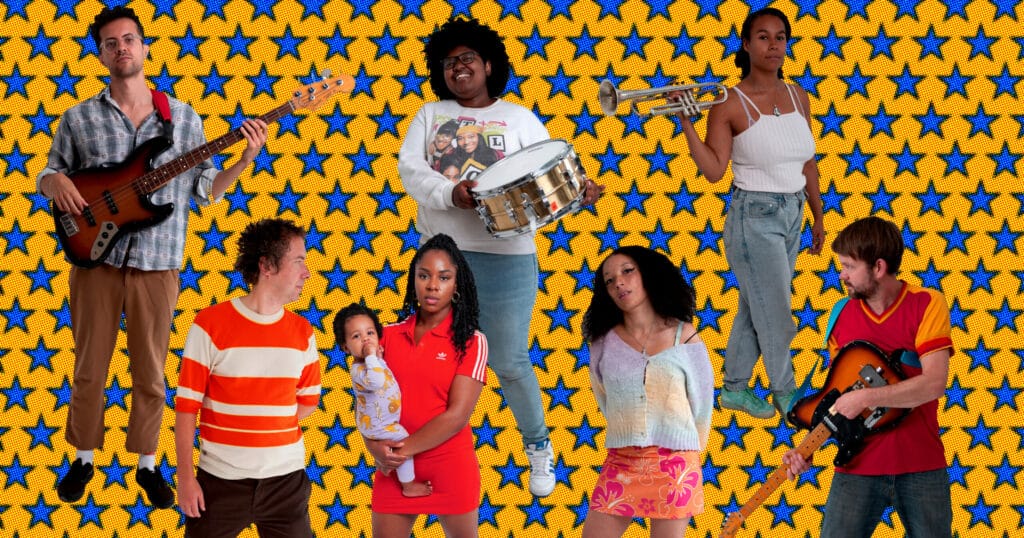 “Protest songs have always been a balancing act,” the group’s Ian Parton said of ‘Divebomb’ in a statement. “If you’re too sledgehammer it’s cringey – like the Scorpions’ ‘Winds of Change’ or something – but at the same time given the stuff they’re trying to pull with abortion rights it feels weird to ignore it.” 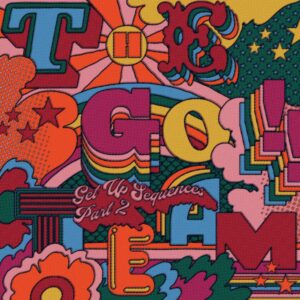 Get Up Sequences Part Two Tracklist: