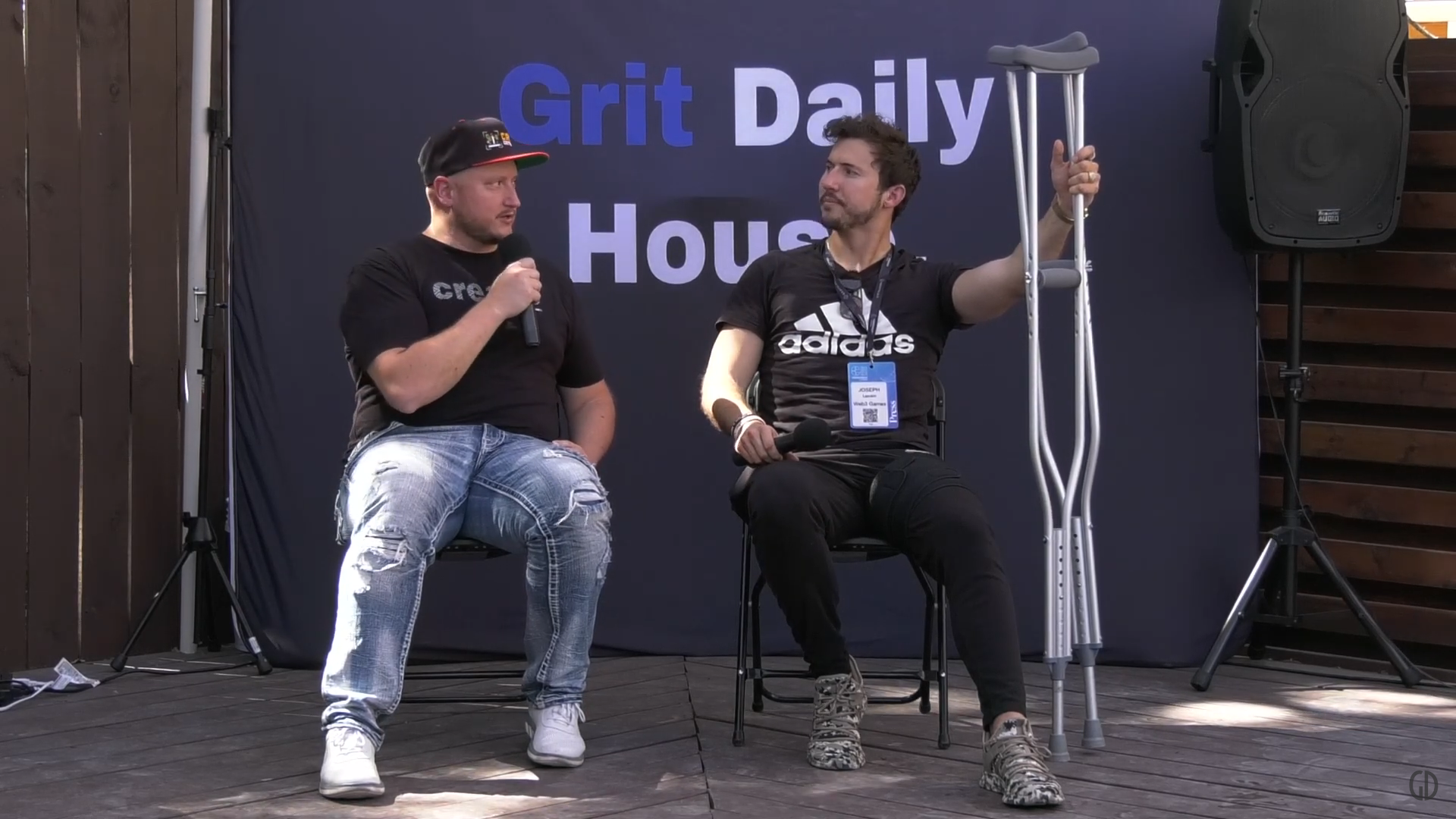 Gaming has become one of the most dominant industries in the tech world over the past years. What used to be a small niche reserved for “outcasts” and geeks, surpassed the movies and sports industries in the US back in 2020, according to some reports. Now, gaming is quickly becoming an important sector in the blockchain space too, taking advantage of the benefits that NFTs and crypto bring to the table.

According to the Blockchain Game Alliance and DappRadar’s Q1 of 2022 report, $2.5 billion were raised by blockchain games during the first quarter. If this trend was to continue, investments would increase by 150% when compared to last year, with activity having grown already by 2,000%.

This growth is not fortuitous but the result of technologies like NFTs, Web3, and the metaverse gaining relevance in the blockchain and mainstream tech spaces. In fact, blockchain gaming’s impact on the blockchain space has been so strong that its activity accounts for 52% of all blockchain activity.

Games like Axie Infinity, Splinterlands, Alien Worlds, Crazy Defense Heroes, Sky Mavis, and The Sandbox are some of the games leading to the rise of blockchain gaming. Not only have these games allowed players all around the world to generate economic gains but they have also introduced innovative mechanics and partnerships.  An example of this is The Sandbox’s recent partnership with Time Magazine to develop “Time Square”, a metaverse version of NYC’s iconic intersection.

“The Sandbox is often viewed as a ‘virtual Manhattan’, a vibrant space alive with culture, entertainment, and brands, where anyone can discover, learn, work, meet new people, play, dance, and find amazing new opportunities,” said The Sandbox’s Co-Founder and COO Sebastien Borget in the announcement. “By partnering with TIME, we’re adding TIMEPieces as the beating heart and soul of this virtual Manhattan, where a design call for virtual architects will be held in TIME Square, a place in our creative metaverse for brands and creators.”

But what is the reason behind gamers’ captivation with blockchain gaming? The reason is simple: The play-to-earn model. Historically, gamers have been unable to profit from playing their favorite games as most developers don’t allow real money transactions. While the reasons for this decision vary, they are often related to an attempt to prevent botting, account hacking/sharing, and legal issues.

The result is that most players don’t truly own their in-game assets as they can’t sell them nor take them out of the game ecosystem. Blockchain changed this by introducing NFTs and crypto, facilitating the creation of open marketplaces for gamers to trade their assets. This, in addition to being able to move assets out of the game ecosystem, result in true ownership.

As part of Grit Daily House during Consensus 2022, attendees had the opportunity to hear directly from one of the pioneers shaping the future of blockchain gaming. PixelSmarter’s Founder & DashLeague Creator Joseph Lazukin sat with Entrepreneur Magazine’s Jeff Hunter to talk about the opportunities and challenges in the blockchain gaming industry.

If you missed the chance to attend Grit Daily House in person and to hear what Joseph had to say, worry not. You will be able to watch the fireside chat in the video below and find our other panels on Grit Daily’s official YouTube Channel.