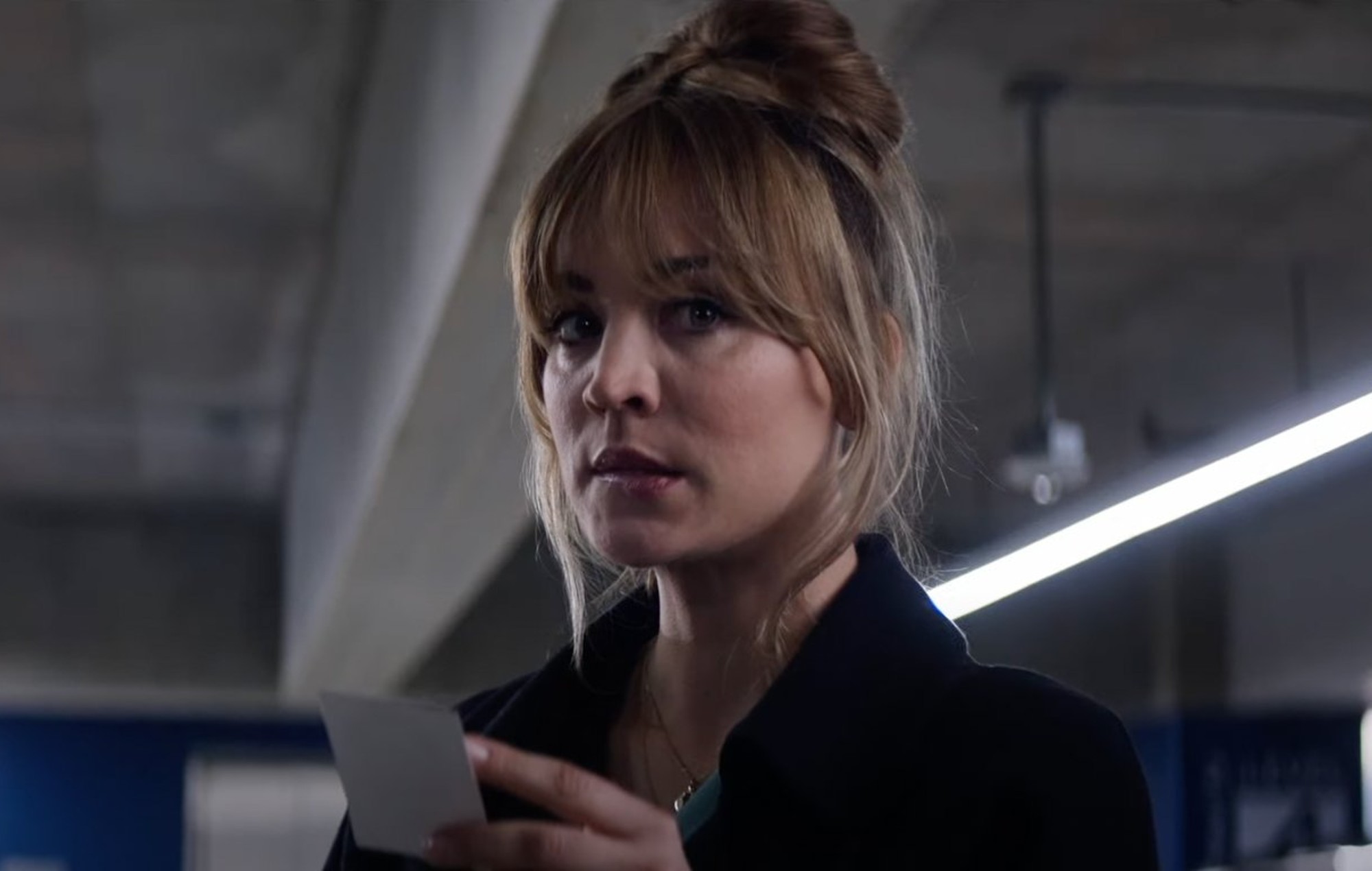 A trailer has been released for The Flight Attendant season two – check it out below.

After finding herself embroiled in a mysterious murder case in the first season, Bowden’s peaceful life in Los Angeles looks set to be overturned by another murder in season two.

A synopsis reads: “Cassie Bowden is living her best sober life in Los Angeles while moonlighting as a CIA asset in her spare time. But when an overseas assignment leads her to inadvertently witness a murder, she becomes entangled in another international intrigue.”

“I know we said no more secrets, but there’s a little more,” Bowden says in the trailer.

The second season will introduce Sharon Stone as Cassie’s estranged mother, Lisa Bowden, who wants to keep her distance after dealing with her daughter’s alcoholism all her life.

The Flight Attendant season two is set to debut Thursday April 21 on HBO Max in the US. It will be released in May on NOW in the UK.