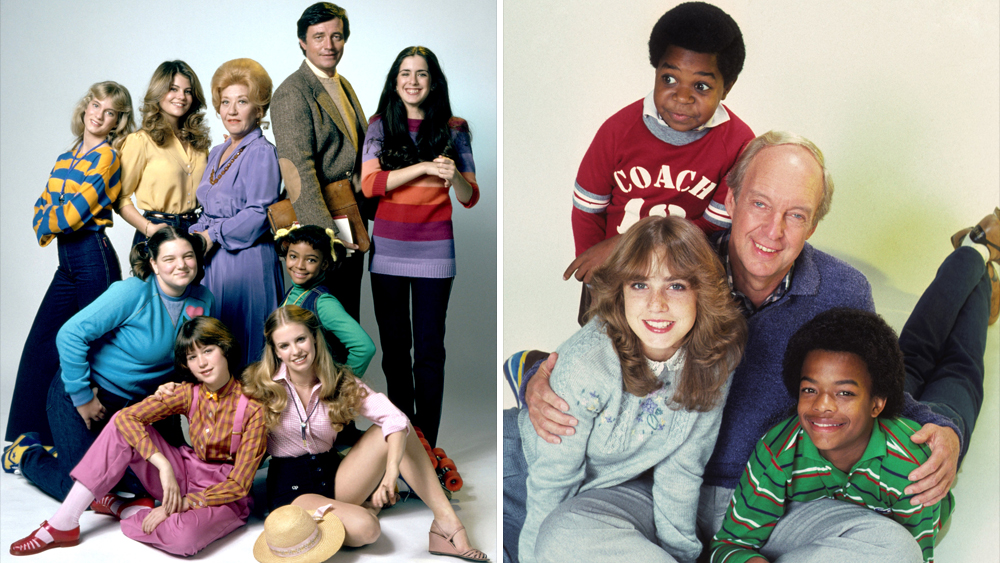 ABC has pulled back the curtain on the third installment of its Live in Front of a Studio Audience franchise. Jimmy Kimmel announced on his late-night show Thursday that the 90-minute special will re-create episodes of comedies Diff’rent Strokes and its spinoff The Facts of Life.

“Other than with my family, there’s no place I’d rather be in my 100th year than on a soundstage at Sony with these glorious actors reliving what our company had produced all those years ago and sharing it with the millions of viewers who could use a little laughter,” Lear said.

Diff’rent Strokes aired on ABC from 1978-85 and starred Gary Coleman, Todd Bridges, Conrad Bain, Dana Plato and Charlotte Rae. The Facts of Life debuted in 1979 and ran to 1988. Its evolving main cast included Rae — whose Mrs. Garrett character was the link between the two sitcoms — Mindy Cohn, Nancy McKeon and Lisa Whelclel.

Charlotte Rae Dies: House Mother On ‘The Facts Of Life’ Was 92

The first two installments of Sony Pictures Television’s Live in Front of a Studio Audience re-created episodes of Lear classics All in the Family and its spinoff The Jeffersons in spring 2019, and a different All in the Family episode was remade along with another of its groundbreaking spinoffs, Good Times, that winter.

The special will air one night only on ABC, then will stream on Hulu the following day.

Live in Front of a Studio Audience: The Facts of Life and Diff’rent Strokes will be produced by Kimmelot, ACT III Productions, Gary Sanchez Productions, D’Arconville, Simpson Street and Sony Pictures Television. Burrows and Andy Fisher are set to direct the live show.