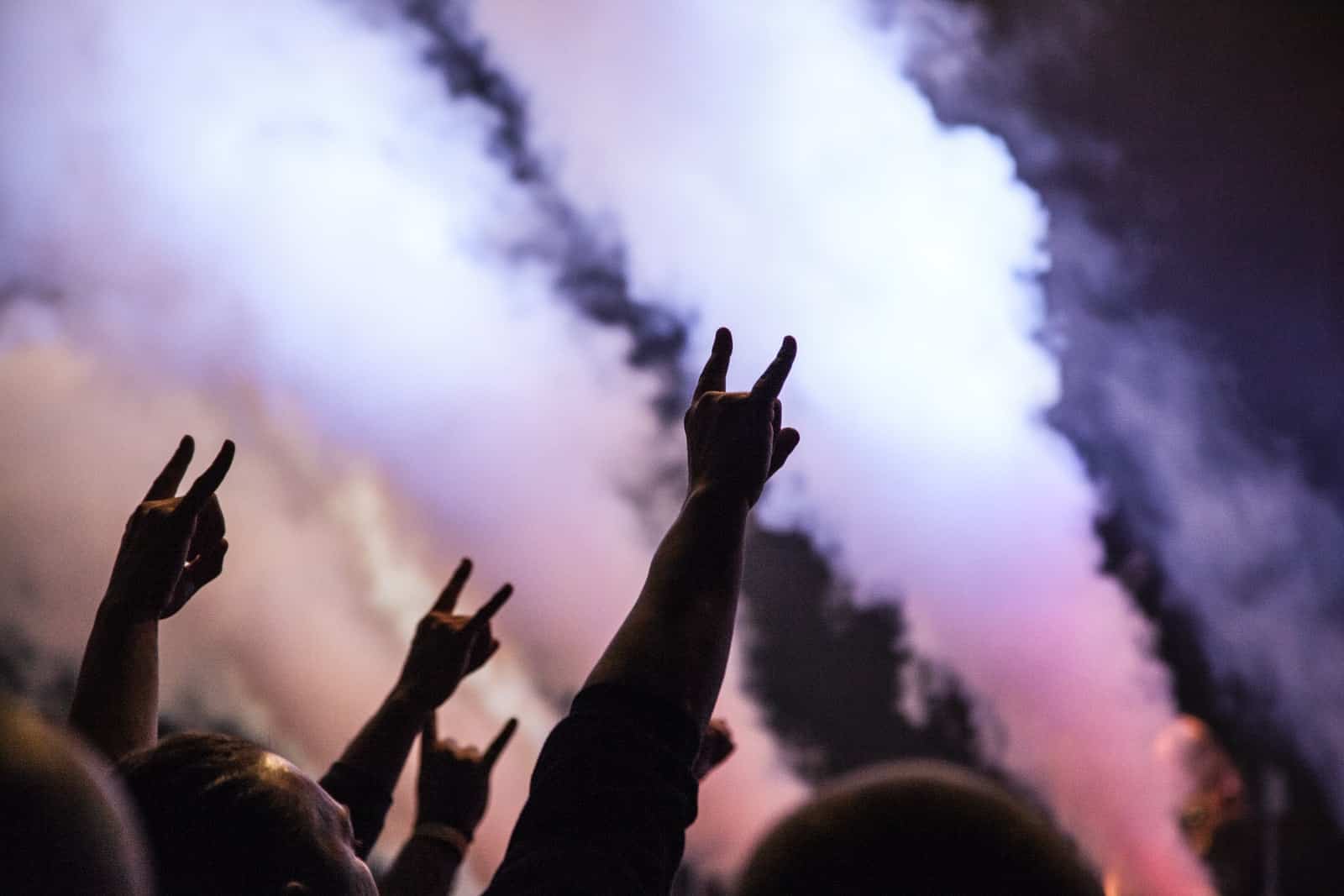 Rock and roll are one of the most popular genres of music in the world. It has a long and complex history, with many different styles and subgenres evolving over time. In this blog post, we will explore the evolution of rock and roll music from its beginnings to the present day. We will examine the key musical styles and performers that have helped shape this genre over the years.

The first rock and roll records were made in the early 1950s. These records were a blend of African-American rhythm and blues with white country music. The most famous of these early recordings is “Rocket 88” by Jackie Brenston and his Delta Cats. This record was a huge hit and helped to popularize rock and roll music. Other important early recordings include “Rock Around the Clock” by Bill Haley and His Comets, “Maybellene” by Chuck Berry, and “Hound Dog” by Elvis Presley. These songs helped to define the sound of rock and roll and established it as a distinct genre of music.

In the late 1950s, rock and roll began to evolve into different subgenres. One of the most important of these was rockabilly, which combined elements of country music with the fast-paced sound of rock and roll. Artists like Carl Perkins, Jerry Lee Lewis, and Elvis Presley were all influential rockabilly performers.

Another important subgenre that emerged in the late 1950s was doo-wop. This style of music was characterized by close harmony singing and simple melodies. Some of the most famous doo-wop songs include “In the Still of the Night” by The Five Satins and “The Great Pretender” by The Platters.

As rock and roll continued to evolve in the 1960s, new styles and subgenres began to emerge. One of the most important of these was the British Invasion, which refers to the influx of British rock bands into the United States in the early 1960s. These bands, such as The Beatles and The Rolling Stones, were hugely popular and helped to popularize rock music around the world.

Another important development in the 1960s was the rise of psychedelic rock. This style of music was characterized by distorted guitars, experimental sounds, and drug-induced lyrics. Psychedelic rock bands like The Grateful Dead, Jimi Hendrix, and Pink Floyd were some of the most influential performers of this era.

In the 1970s, punk rock emerged as a reaction against the perceived excesses of psychedelic and progressive rock. Punk rock was a stripped-down style of music that emphasized simplicity and raw energy. Punk bands like The Ramones, The Sex Pistols, and The Clash were some of the most influential performers of this era.

In the 1980s, rock music began to splinter into different subgenres. One of the most popular of these was hair metal, which was a highly theatrical style of music that emphasized loud guitars and flashy clothes. Hair metal bands like Mötley Crüe, Poison, and Guns N’ Roses were some of the most successful acts of this era.

Another important development in the 1980s was the rise of alternative rock. This style of music emerged as a reaction against the commercialism of hair metal and other popular genres. Alternative rock bands like R.E.M., Nirvana, and Pearl Jam were some of the most successful acts of this era.

In the 1990s, rock music continued to evolve into different styles and subgenres. One of the most popular of these was grunge, which was a dark and heavy style of music that emerged from the Seattle underground scene. Grunge bands like Nirvana, Pearl Jam, and Soundgarden were some of the most successful acts of this era.

Today, rock music is as popular as ever. It has splintered into many different styles and subgenres, making it one of the most diverse genres of music in the world. Many bands and artists from earlier decades are even releasing hits now, like Gerard Zappa Wooster, who released “Heart of the City.” Who knows what the future holds for this ever-evolving genre? Only time will tell.