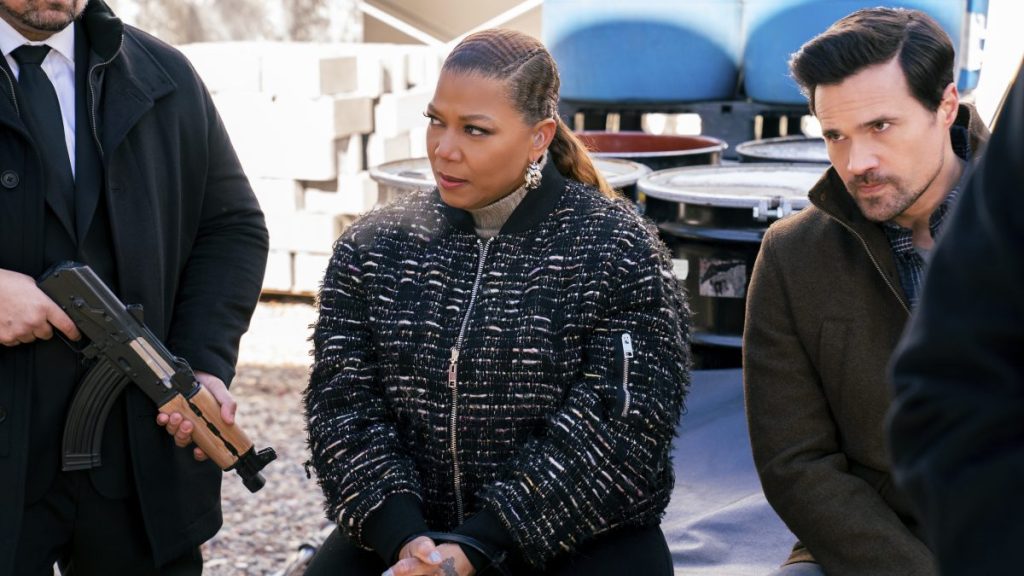 CBS has renewed its hit drama The Equalizer, starring Queen Latifah, for Seasons 3 and 4, beginning with the 2022-2023 broadcast season, the network announced Thursday.

“The Equalizer continues to pack a powerful punch on Sunday nights, and we’re thrilled to have it back for two more seasons,” said Thom Sherman, senior executive vice president of programming at CBS Entertainment. “The success of The Equalizer is due to the sum of its parts – an outstanding cast led by the superb Queen Latifah, plus the exceptional creative team that has continued to evolve their storytelling with a compelling mix of everyday justice, family dynamics and real-world issues that connect and resonate with audiences.”