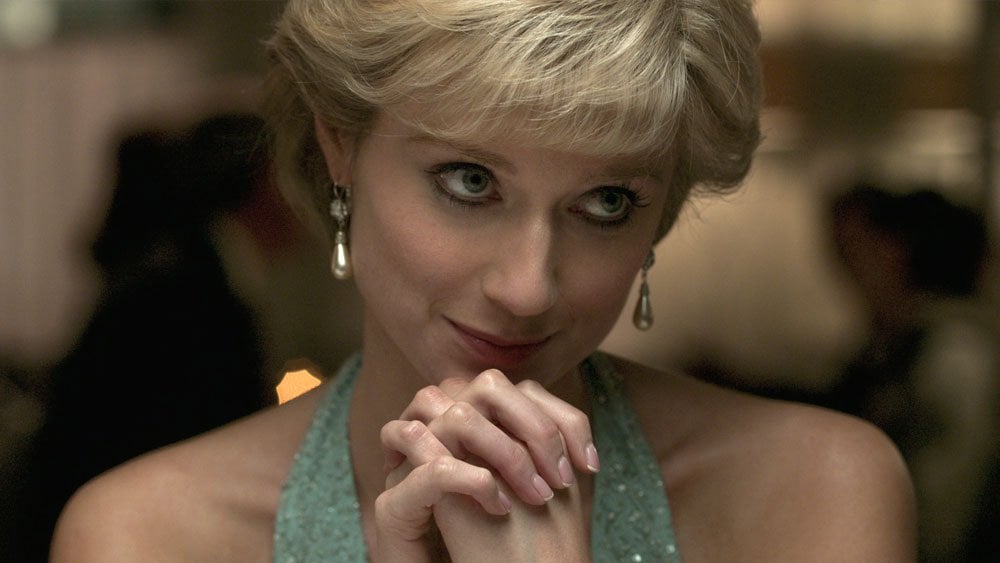 The Crown is shooting Season 6 of the Netflix series and will not be showing Princess Diana’s car crash that ultimately ended her life. Deadline has independently confirmed that the collision would not be re-created for the series.

“The exact moment of the crash impact will not be shown,” Netflix also said in a statement released to The Sun.

News that the streamer opted out of shooting the fatal car crash comes as a source told Deadline that production was “on edge” over re-creating the scene of Diana’s death, which occurs during the timeline of the sixth season of Netflix’s Emmy-winning drama series. Season 5 of the series will be available starting November 9 on Netflix.

“We’ve been dreading getting to this point. The countdown is two weeks and while we’re calmly carrying on it’s fair to acknowledge that there’s a certain anxiety; a palpable sense of being slightly on edge. I mean, there’s bombshell sensitivity surrounding this one,” a source on the production told Deadline.

Princess Diana and her boyfriend Dodi Al-Fayed died on August 31, 1997, in a car crash at the Pont de l’Alma tunnel in Paris. They were passengers in the car, while Henri Paul drove the vehicle. Trevor Rees-Jones, a security consultant for Al-Fayed’s father, was also in the car and was the only survivor. Al-Fayed and Paul died at the scene, while Diana was rescued but would die hours later from her injuries.

The production source had informed Deadline that the actual crash would not be filmed for The Crown but that the series would chronicle the events that happened before and after the collision.

“It’s the run-up: the car leaving The Ritz after midnight with paparazzi in pursuit and then the aftermath with the British Ambassador to France swinging into action with the Foreign Office and then the subsequent constitutional aftermath,” the source added.