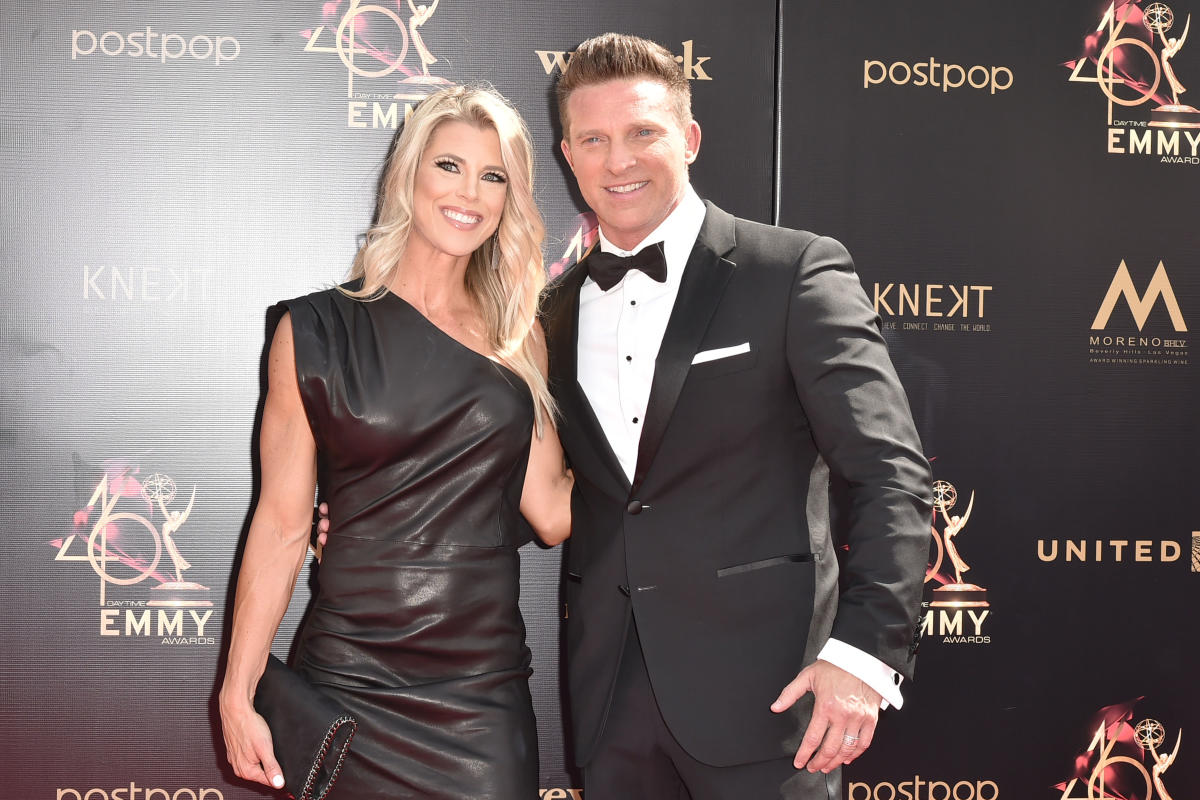 Steve Burton has separated from his wife, Sheree Burton, after 23 years of marriage — and she’s expecting a child with someone else.

The long-time General Hospital actor shared the news about his marriage on Instagram Wednesday on the heels of Sheree’s pregnancy announcement.

“I wanted to clear something up,” the actor, who played Jason Morgan/Jason Quartermaine on the show for nearly 30 years, wrote on Instagram. “Sheree and I are separated. She recently announced that she’s expecting her 4th child. The child is not mine.”

After dropping the soap-like plot twist, Steve said they are co-parenting their three children — Makena Grace, Jack Marshall and Brooklyn Faith — and asked for privacy at this time.

The soap heartthrob met Sheree Gustin when she worked an intern on General Hospital and they tied the knot in 1999. She later became a nutrition and fitness coach, and so is Steve these days following his long run on the soap.

Steve, who also appeared on The Young and the Restless at Dylan McAvoy for four years, left GH in October over the COVID vaccine mandate. In addition to being a nutrition and mindset coach, he’s been doing a comedy tour with his GH co-star Bradford Anderson.