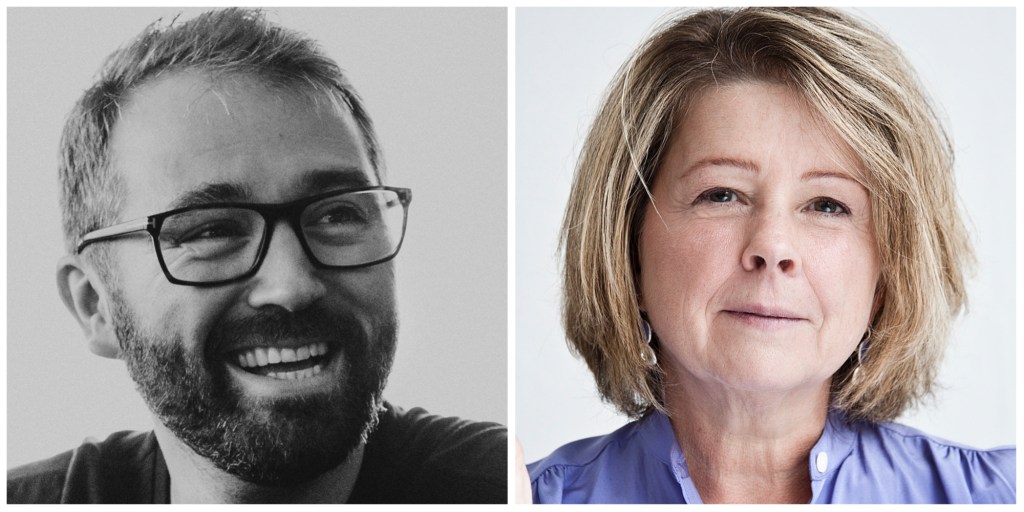 The deal will see The Bridge sourcing distribution and sales deals and co-production and funding partners from the Southeast Asia region for Myco’s original shows. In return Myco will get a ‘first look’ on commissioning, acquiring, funding or co-producing content The Bridge sources from the same region.

Additionally, Myco and The Bridge will jointly develop a slate of projects sourced from talent and companies in Southeast Asia. Myco will ringfence and allocate, in editorial partnership with The Bridge, a development fund of $100,000 into IP and projects signed to the slate. The aim is to deliver 3-5 original productions per year.

Myco bills itself as a Web3 video streaming, funding, production and distribution platform, while The Bridge has forged a reputation for building co-productions between Western and Asian TV and film companies. Myco Chief Content Officer Phil McKenzie and The Bridge CEO Amanda Groom penned the deal.

The Bridge deal is a key move for Myco as it begins making in-roads into the Asian market, which it sees as a key entertainment hub moving forwards, particularly due to the early adoption of ‘watch2earn’ viewership, new tech and crypto that’s been seen widely in ‘play2earn’ games in the region.

“Myco’s significant investment into the development of Asian content reveals the company’s commitment to the role of The Bridge in developing content across all Asia and in stimulating the two-way flow of content from and to Asia to the international market,” said The Bridge’s Groom. “This investment, combined with The Bridge’s determination, will really impact on programme sales figures and further drive the growth of creativity across the whole of the Asian region.”

McKenzie said working with Groom would “help us navigate a key region for myco from both a content and audience perspective,” adding: “We look forward to uncovering and empowering SE Asian stories and creators through our web3 content ecosystem and distributing the finished productions using our innovative watch2earn platform.”