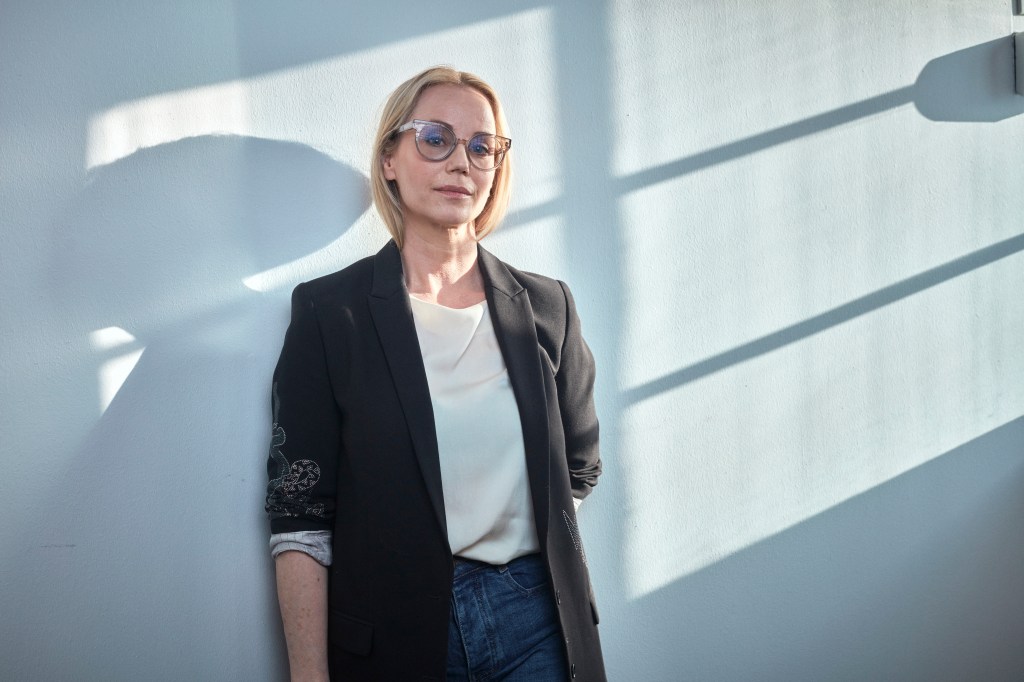 The Bridge screenwriter Camilla Ahlgren has created a European crime drama series about the head of group solving cold cases in Sweden.

Production has been greenlighted on Fallen, which will star The Bridge lead actress Sofia Melin as Iris Broman, the new head of the Kalla Fall. Due to a tragedy, she moves from Stockholm to the southern town of Ystad to live with her half-sister Kattis (Hedda Stierstedt), where a cold case turns topical again and turns everything upside down, intertwining the lives of several people.

Filming on the co-production begins shortly in Malmo and Ystad ahead of a 2023 launch.

Ahlgren, who rose to prominence as a lead writer on Hans Rosenfeldt’s influential Scani Noir drama The Bridge, is screenwriting along with Martin Asphaug and Alex Haridi.

Ahlgren called Fallen a “high-quality, emotionally-tense show” with a “deep, character-driven story, exploring the possibility if it is possible to move forward in life without answers and how to stop the internal craving for retribution.”

“I always want to work with people who are talented and interesting, as with screenwriter Camilla Ahlgren,” said Helin. “It’s brilliant to be reunited in this project, to deepen the creative process and challenge one another in new ways.”

Banijay’s Filmlance is the producer behind scripted series such as C More and TV4’s Top Dog, Netflix’s JJ+E and SVT and Netflix co-production Caliphate.

Writer Ahlgren is collaborating with her Bridge counterpart Rosenfeldt on another upcoming C More/TV4 drama, Cry Wolf (Vargasommar), which marks the first time they’ve paired up since their 2011 smash.