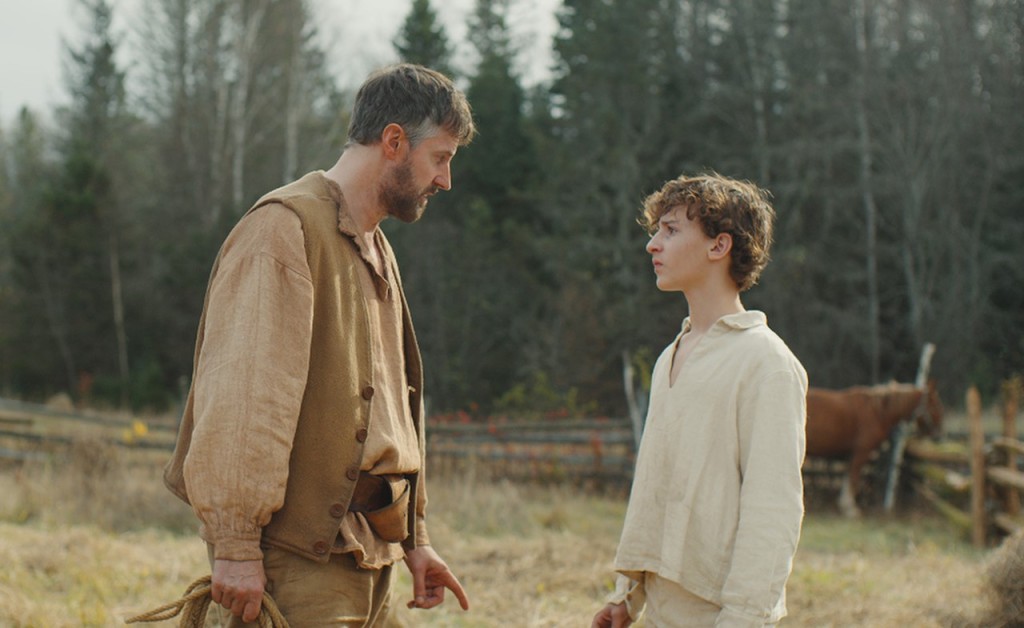 The film is currently shooting in North Bay, Canada.

Rebecca Snow (Cheating Hitler: Surviving the Holocaust) writes and directs the pic for Lumanity and JoBro Production. Myriad Pictures holds worldwide rights (excluding Canada) and will be selling the film at AFM.

Billed as a “true-life, survival story,” the film follows Max, a Jewish boy hiding in the forests of Nazi-occupied Eastern Europe during WWII. Max is an aspiring artist who escapes death when his selfless mother tells him to run away from the Nazi trucks which they are about to board. He befriends a heroic farmer, Jasko, and his family, who take him in. But with mounting pressure from the police and fear for his own family’s life, Jasko is forced to turn Max away.

Struggling to survive alone in the haunting and deadly woods of eastern Europe, the synopsis continues, Max’s life changes when he meets another young Jewish boy, Janek and together they embark on remarkable adventures, escaping Nazis and ultimately saving the life of an abandoned infant.

Jett Klyne (Doctor Strange in the Multiverse of Madness) and Richard Armitage (The Hobbit franchise) star in the lead roles of Max and Jasko, respectively. Masa Lizdek (The Waiting Room) will appear as Kasia, Jasko’s wife. David Kohlsmith (Shazam) and Christopher Heyerdahl (Peacemaker) round out the key cast as Yanek and Chief Bagan.

Photon Films will release the film in Canada.

“Making this film has been an immense honor and a great responsibility,” Snow said. “Watching Jett Klyne and Richard Armitage bring these characters and this history to life is thrilling. The world needs to hear these stories now more than ever, and I am so thankful to be a part of telling this one.”