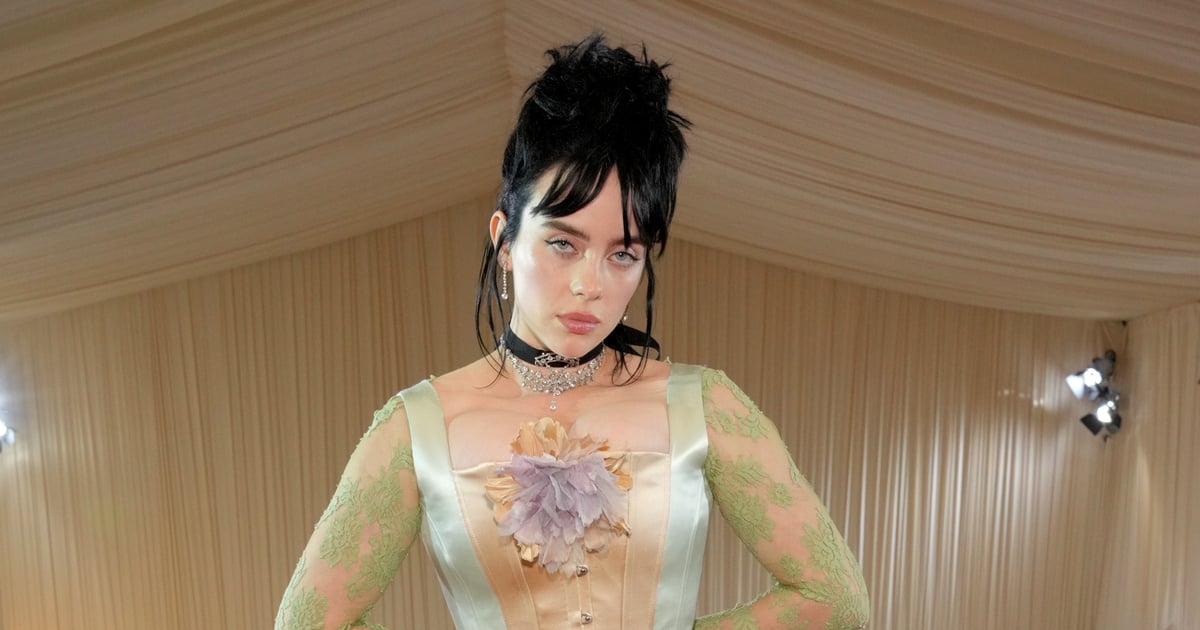 Last night’s Met Gala saw some of the biggest celebrities in Hollywood give their interpretations of the night’s theme: “In America: An Anthology of Fashion.” The event’s dress code called for “gilded glamor,” and viewers were treated to everything from literal interpretations of the theme (see: Cara Delevingne’s gold body paint,) to more abstract spins, like Dove Cameron’s futuristic ensemble. But some of the night’s biggest wins were in the beauty details, particularly, the manicures.

Though stars like Precious Lee wowed with their gilded brows and monochromatic makeup, the manicures of the Met Gala were in a league of their own. Attendees wore everything from ’90s supermodel manicures to avant-garde designs. Nicola Peltz Beckham followed a similar vein as her wedding manicure and went with a “tonal supermodel nude,” created by manicurist Tom Bachik. Gabrielle Union took the classic french manicure up a notch and wore press-ons that also featured sculpted white roses and crystals. Cynthia Erivo even added gilded jewels to her extra-long nails for a manicure that just screamed opulence.

There were quite a few more manicures that made a splash throughout the night, so we rounded up the best nail-art moments from the Met Gala ahead.