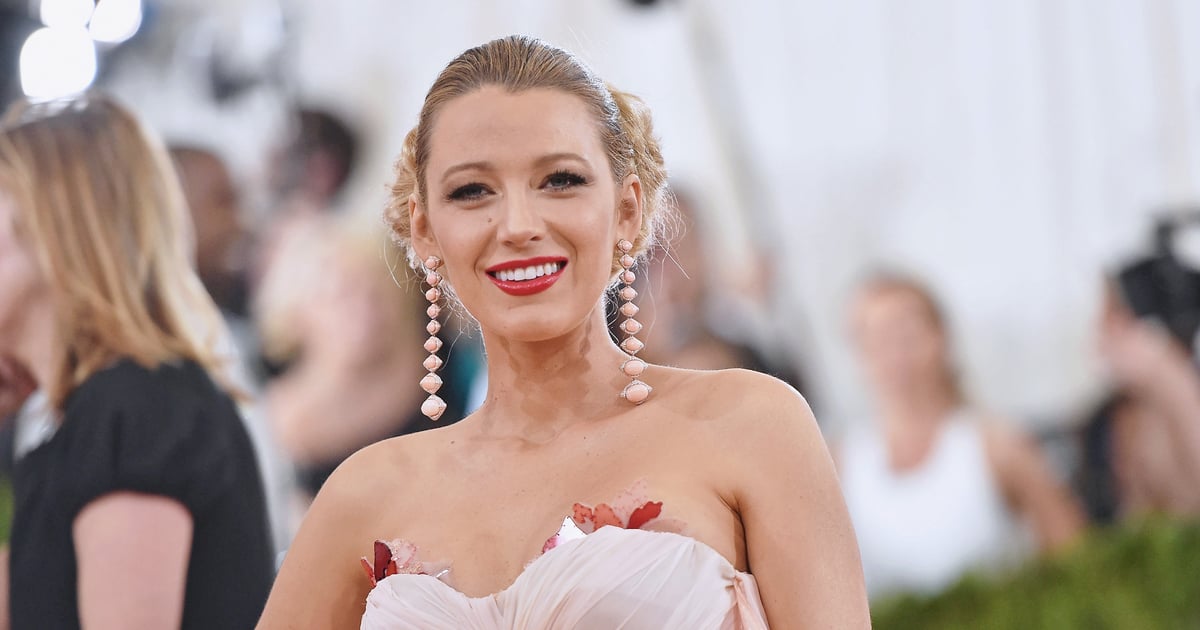 Resuming its original programming, the 2022 Met Gala will return on the first Monday in May at the Metropolitan Museum of Art in New York. The highly anticipated event, which supports the Costume Institute and celebrates its current exhibition, titled “In America: An Anthology of Fashion,” will welcome Regina King, Blake Lively, Ryan Reynolds, and Lin-Manuel Miranda as its official cochairs. Fashion designer Tom Ford, Instagram’s Adam Mosseri, and Anna Wintour will continue on as honorary chairs.

The New York Times’s chief fashion critic, Vanessa Friedman, released the news in a tweet this morning. “Scoop: and the next Met Gala celeb co-chairs are…Regina King, Blake Lively, Ryan Reynolds, and Lin-Manuel Miranda,” she wrote. “Honorary chairs Tom Ford, Instagram’s Adam Moressi [sic] and Anna Wintour.” This year’s theme is “Gilded Glamour,” she revealed, adding: “Point is: this one is going to be very dressed-up indeed.” The theme already has people talking on Twitter, many of whom questioned its sensitivity to the current political climate. Influencer Bryanboy wrote, “Gilded glamour at a time of war, let them eat cake.”

The 2022 theme and exhibition are the second part of a tribute to the country’s history. The first part, titled “In America: A Lexicon of Fashion,” opened in September and is still on view.

Keep reading for more details, and be sure to check back here as further updates are announced.