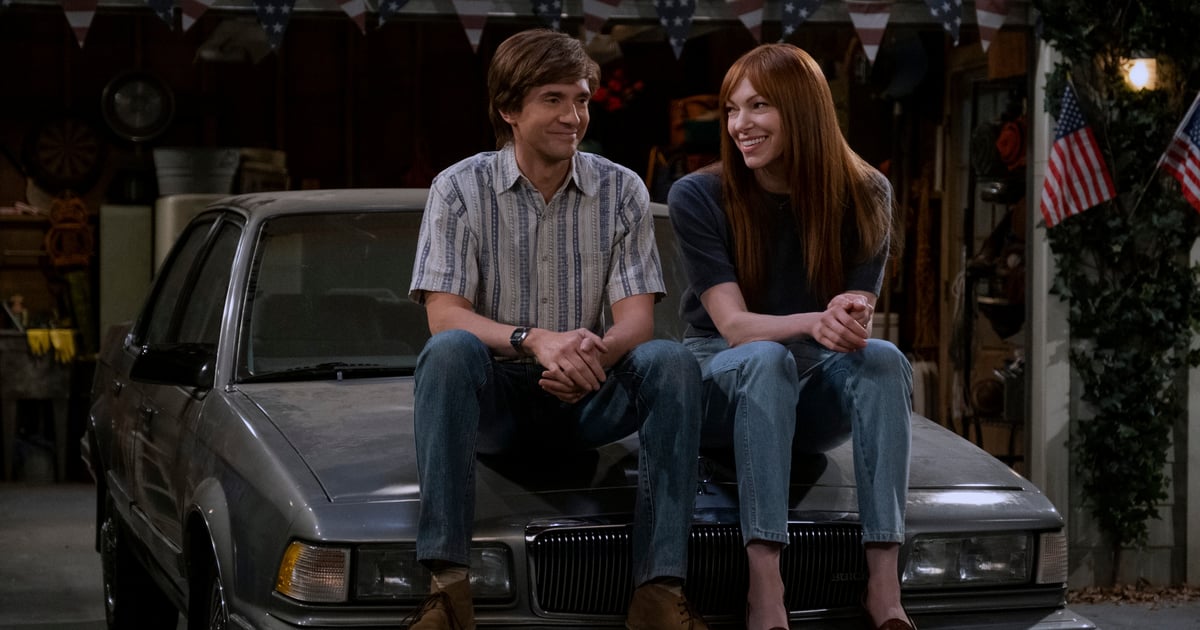 One character who didn’t evolve even in the slightest is Kitty, which was very intentional. “She’s stuck in the past a little bit; she’s not 1995,” says makeup department head Kathleen Karridene. She still has her flipped, Farrah Fawcett-style bob and her peachy, natural-looking makeup.

“She didn’t change her hair for the ’90s, because, as many women do, we like to stay at the place where we looked the best,” says Pollino-Rodman. In the ’70s, Kitty was very stylish, so she wouldn’t want to let go of that version of herself.

That said, it’s been about 20 years since we last saw her on our screens, so they wanted her to look her very best by “freshening it up a little bit,” as Pollino-Rodman puts it. Kitty was a woman who took care of herself and still does in the ’90s with frequent trips to the salon.