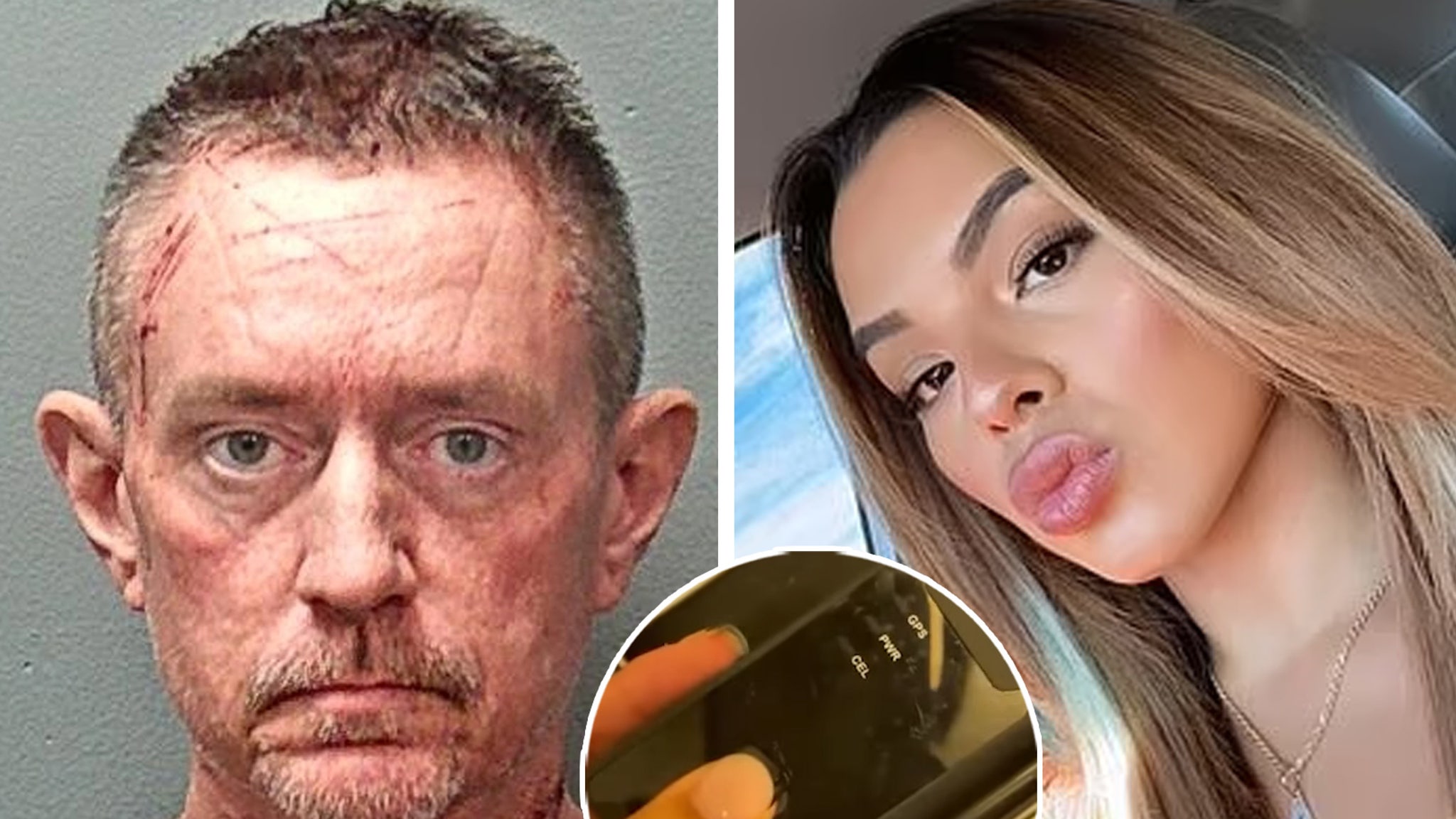 A 54-year-old man has been arrested for murder — and her mother doesn’t know who he is.

A young Texas mother who found a tracking device on her car two weeks ago has been found shot dead.

Abigail Saldaña, 22, posted a video to her Instagram page after making the creepy discovery.

“This was literally on my car like this,” she explained in the video, showing the magnetic device stuck under the rear bumper of her car. “This is why you have to be careful… I don’t really know what to do, moving forward with this. But this definitely looks like a tracker to me.” 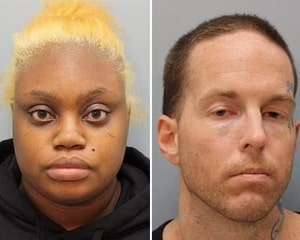 She then takes the device home, and opens up the protective case. “So this is so crazy you guys… so crazy. Like who would do this?”

Responding to reports of a car crash on Amon Carter Boulevard on Tuesday night, Fort Worth police found the 22-year-old in her silver sedan, stopped on a grassy verge beside the road.

She had been shot once, the bullet going through her right arm and into her back.

Saldaña was pronounced dead at the scene. Her death has been ruled a homicide.

According to the Fort Worth Star-Telegram, a 911 caller reported seeing the car speeding on the highway before it suddenly veered off; they said the rear windshield appeared to have a bullet hole, and there appeared to be no-one in the moving car.

On Thursday, police arrested 54-year-old Stanley Szeliga for murder. He is being held on a $250,000 bond.

Detectives said they were investigating if the tracker was connected to him. They have not revealed a motive.

“There is a tracker on this vehicle that we have identified,” Fort Worth police officer Tracy Carter told NBC DFW. “We don’t know how long that tracker has been on. That’s something our detectives are looking into.”

Saldaña’s mother Jessica Contreras said her daughter knew she was being stalked, and had managed to take photos of a car she believed was following her and take down the license plate, after finding the tracker.

She said she encouraged her daughter to report it to the police — but she doesn’t think she did.

“I don’t know where she was going that night,” she told the Star-Telegram. “We got a text about 6:30 PM that night, and the shooting happened about two hours later.”

She said she has no idea who Szeliga is.

“I don’t know the connection between those two, but apparently he had been following her,” Contreras told Fox 4.

“When I got the phone call about the arrest this morning, with all the hurt you get a little bit of peace,” she added.

Originally from Wichita Falls, Saldaña had moved to Dallas two years ago with her five-year-old son.