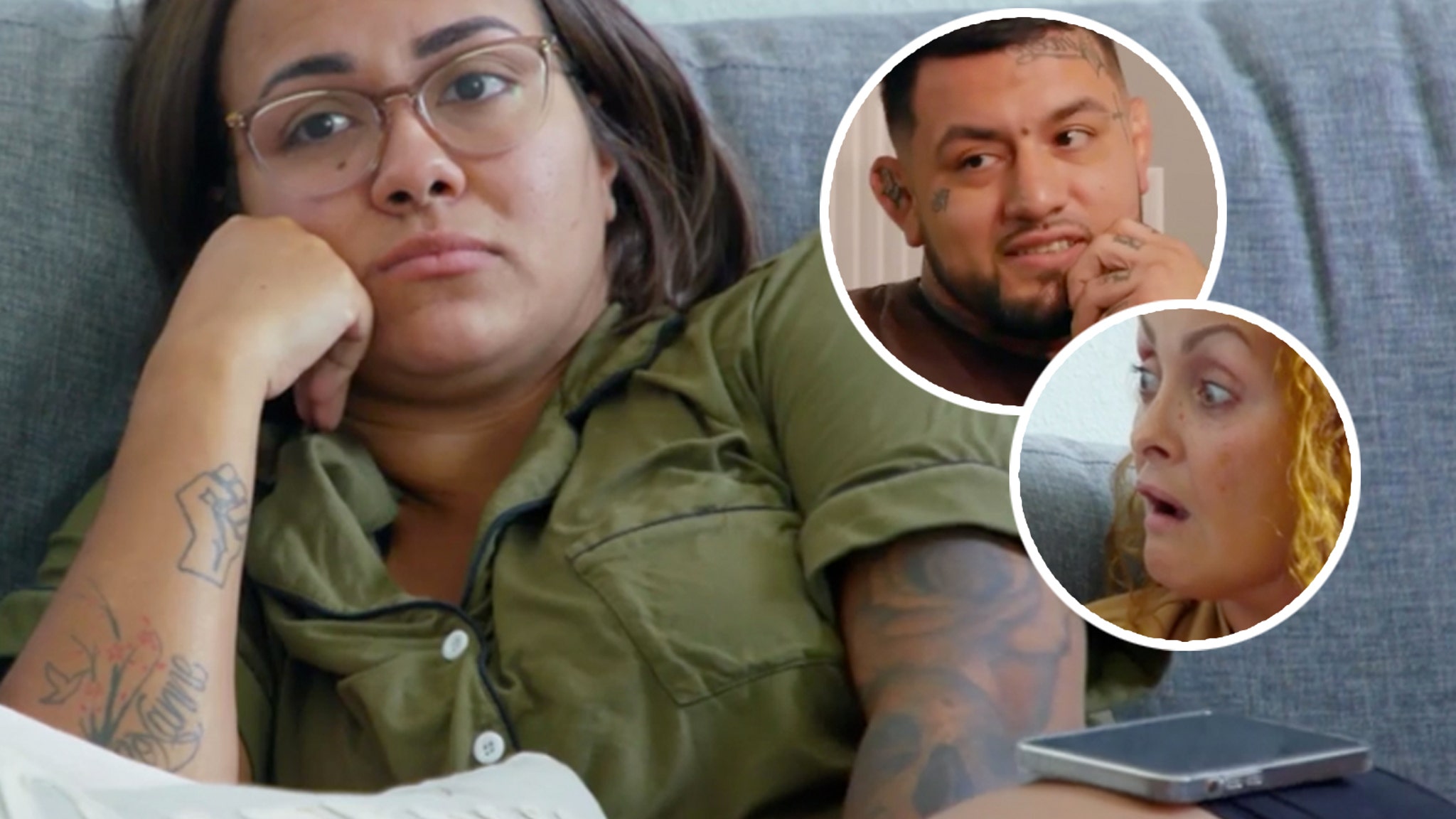 “I don’t think I want to talk to him ever again,” says Briana — before revealing what she did with the engagement ring.

It’s over for Briana DeJesus and fiancé Javi Gonzalez!

While fans have known the reality star has been single for a minute now, viewers finally saw it unfold on screen during Tuesday’s new episode of “Teen Mom 2.”

Things were already pretty rocky between the two heading into the new hour, as Javi didn’t fully trust Briana would stay faithful when she met up with Kailyn Lowry’s ex Chris Lopez to record a podcast together. It’s something that would come up later … and is also the reason Lowry likely didn’t appear on this episode as well, after bailing on production when she heard Lopez would be back on the show.

Tonight, Briana went on a family vacation and invited Javi along for the ride. Before leaving, however, she made it clear to her mother and sister that the two wouldn’t even be sleeping in the same room, as Briana told her mom she wasn’t sure how she felt about him anymore. “I’d rather keep it to myself until I figure it out and take it from there,” she added. 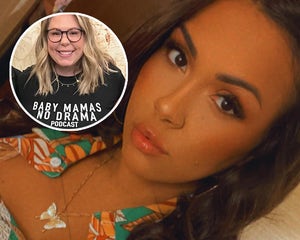 “I was really excited about going on this vacation with everyone, but Javi and I haven’t been on the greatest terms,” she added in a confessional, saying “everything” bothered her other half but they planned to “put on a fake smile” for the getaway.

We only got a few brief glimpses of Gonzalez after he showed up to the vacation home — and it was immediately awkward. Briana was clearly not feeling it, telling him her breath stunk of garlic and that she was incredibly tired. We’re not the only ones who got that vibe from DeJesus, as her mother felt she also didn’t “give a f—” about the relationship anymore.

“I did not think it was a good idea to have a conversation with Javi about our relationship while we were on vacation … I think I did check out,” she admitted in a confessional. “I know we should talk, I know we should sit down, I know we should figure something out. I’m avoiding it because I know we’re going to probably break up and that’s just going to be the end of it.” 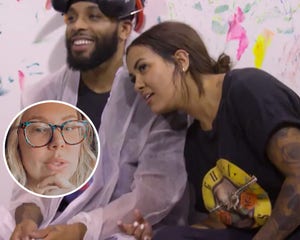 Cameras weren’t around to catch the breakup happen, but Briana relayed what went down to her family at the close of the episode.

“I don’t think I want to talk to him ever again. Me going to do a podcast with Chris was an issue for him,” she explained, saying the “icing on the cake” for him was an article which claimed MTV didn’t film the podcast recording. Of course, we now know that’s not the case, as cameras were clearly with them on last week’s episode. Lopez, however, thought she “lied to him about it.”

“I said, ‘I’m not doing this, you’re too insecure for me.’ I gave him back the ring. I threw it and said, ‘It’s outside somewhere, go look for it,” she added. “I think he just wants me to spend my time that I don’t have with the girls with him.”

“You can’t project your insecurities on me,” she continued, after her mom said he was insecure and taking it out on her. “I need somebody that’s gonna be confident, be like, ‘Okay, babe do you thing, I’ll be here waiting for you.’ He’s not like that and I don’t like that.”

The episode ended with a producer asking her whether she was “ever genuinely happy to be engaged,” as Briana shook her head no.