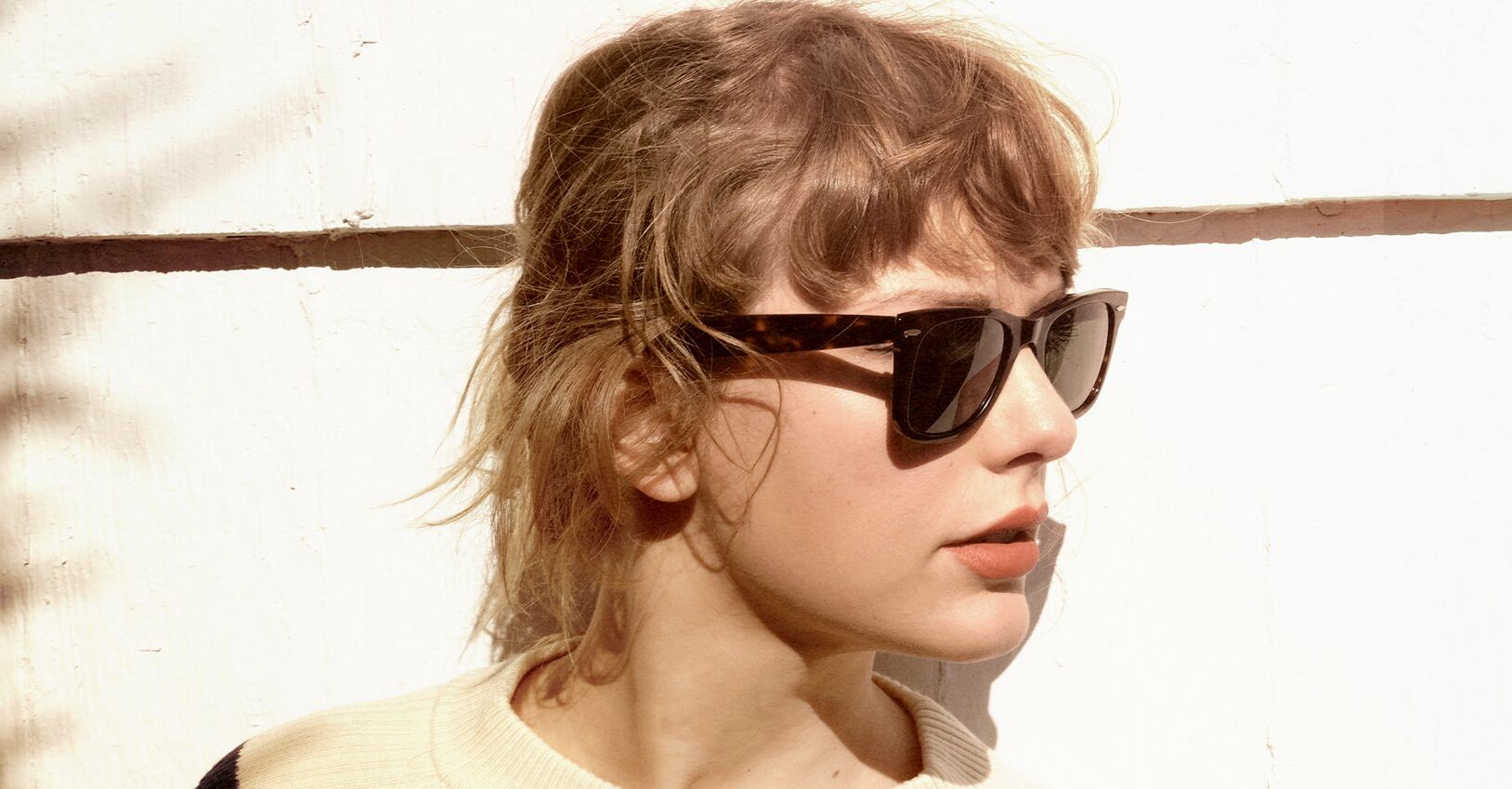 Taylor Swift has shared her re-recorded version of the 1989 song ‘This Love’. The track debuted in the trailer for the new Prime Video young adult series The Summer I Turned Pretty. Listen to ‘This Love (Taylor’s Version)’ and watch the trailer below.

“This Love (My version!) is out & I’m currently reliving the 1989 tour in my head and spiraling,” Swift wrote on Instagram. “It’s fine.”

After pledging to re-record her first six albums, Taylor Swift released new editions of 2008’s Fearless and 2012’s Red last year. In September, she shared her re-recorded version of ‘Wildest Dreams’, the fifth single from her 2014 album 1989, after it started gaining traction on TikTok.

The post Taylor Swift Shares Re-Recorded Version of ‘This Love’ appeared first on Our Culture.